How To Watch ACC Network Live Without Cable (2022) 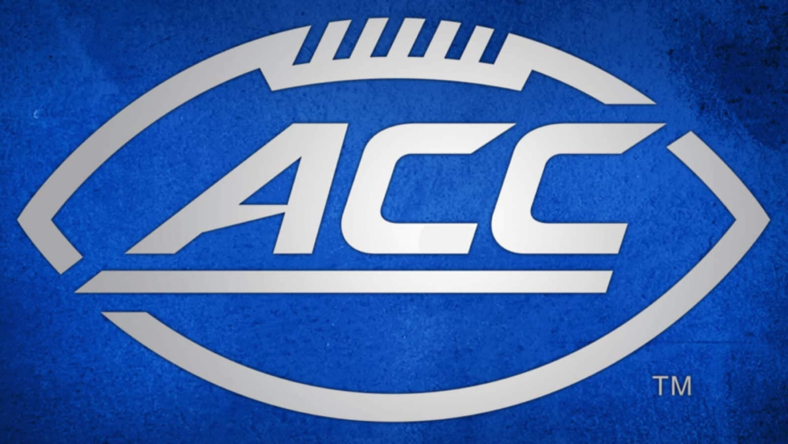 If you fancy yourself a fan of the Atlantic Coast Conference, then the ACC Network has what you’re looking for: all the big matchups right at your fingertips. And while you can rush home to catch the game live on TV, streaming it can free you from the restraints of a tight schedule, making it easier to choose where and how to watch ACC Network. A streaming service is an ideal way to catch all those games on the ACC Network without a cable subscription.

The ACC Network airs games and content related to Atlantic Coast Conference sports, like football and basketball, as well as original programming like “Packer and Durham” and “The Huddle.” ESPN owns and operates the channel.

If you’re interested in watching the ACC Network on a trusted streaming service, you can find it on:

How to watch ACC Network with FuboTV

FuboTV is one of the best options for streaming live sports. Don’t believe us? There’s a seven-day free trial where you can see for yourself.

FuboTV started as a channel for streaming soccer matches and has since evolved into a full service that carries a variety of sports and other programming. There are four different plans to choose from, each offering different features and benefits.

FuboTV has a lot going on. The basic Pro plan provides 124+ channels, up to 1,000 hours of cloud DVR, and streaming capability to 10 different devices at once. The ACC Network is available with the Pro plan, so you won’t need to upgrade to a higher tier to stream it. The plan also includes FS1 and FS2, the Big Ten Network, and many other sports channels.

How to watch the ACC Network with Hulu + Live TV

Hulu + Live TV is one of the most popular options for streaming live content, especially now that it includes access to the entire Hulu library as well as ESPN Plus and Disney Plus.

Hulu is one of the major streaming giants, alongside Netflix, Amazon Prime Video, and others. The Hulu + Live TV plan costs significantly more but offers a tremendous amount of value with two plans to choose from.

Hulu + Live TV includes a vast selection of sports channels, including the ACC Network, ESPNU, FS1, and more. What makes Hulu + Live TV unique is that it also includes two other streaming services on top of the live content: Disney Plus and ESPN Plus. Disney Plus is a great addition when you want something for the kids to watch, while ESPN Plus lets you catch up on auxiliary sports content.

How to watch the ACC Network with Sling TV

Sling TV offers three plans, all of which are much more affordable than the competition.

Sling TV includes a lot of different sports programming, but it’s divided among the plans. Sling Orange is great for NCAA football, while Sling Blue is better for pro football. The combination plan of Sling Orange & Blue is the all-inclusive tier.

The ACC Network isn’t part of the base package. Instead, you’ll need Sling Orange plus the Sports Extra add-on — an $11 monthly cost — to access the channel. However, this add-on also includes the SEC Network, ESPNU, MLB Network, and much more. If you’re on the fence, Sling TV offers new subscribers half of their first month. Test it out for half the price before fully committing!

How to watch the ACC Network on DIRECTV STREAM

Once known as AT&T TV, DIRECTV STREAM includes a massive channel lineup that goes beyond just sports. There are four different plans to choose from.

DIRECTV STREAM is chock-full of different sports channels, but if you’re specifically looking for the ACC Network, it’s included in the Choice package and higher tiers. This package also includes the Big Ten Network, ESPN, and many more. While it’s pricey at roughly $90 per month, there is a free trial you can test out before you commit.

How to watch the ACC Network on Vidgo

Vidgo may be less well-known, but the streaming service offers everything a sports fan needs to catch every game. Chose from three packages, all of which come with live sports.

Vidgo focuses on making streaming easy by offering simple plans available in both English and Spanish. Each plan includes a wide selection of live sports, news, and shows without any contract of hidden fees.

What sports offerings does Vidgo provide?

Vidgo has a wide variety of sports channels, with every single package providing access to the ACC Network. The base English Plus plan also includes Fox, FS1, FS2, the MLB Network, the NFL Network, ESPN, ESPN Deportes, ESPN2, Big 10 Network, and more. With a channel lineup like that for just the base package, imagine the lineup for the highest-tiered Ultimate package. No matter which plan you choose, you’re set up to never to miss a game.

How to watch the ACC Network on supported streaming devices

Since the ACC Network exists on so many different streaming services, you just need to make sure your streaming device supports FuboTV, Hulu + Live TV, Sling TV, DIRECTV STREAM, or Vidgo. These include the following:

How to watch the ACC Network on the app

While there is an ACC App, it isn’t the same as the ACC Network. However, it’s a great addition to an ACC Network subscription.

Can I stream the ACC Network without cable?

You can stream the ACC Network as long as you have a subscription to a live TV streaming service that carries it, including Hulu + Live TV, FuboTV, Sling TV, DIRECTV STREAM, or Vidgo.

Does ESPN Plus include the ACC Network?

ESPN Plus does not include the ACC Network.

Is the ACC Network on Hulu?

How much does the ACC Network cost?

The ACC Network carries no cost on its own; instead, you’ll need to pay for the streaming service that carries it. The most affordable option is Sling Orange plus the Sports Extra add-on for a total of $51 per month.