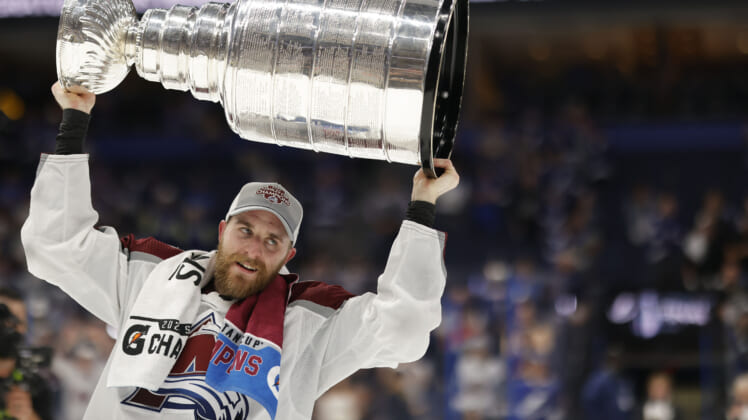 The NHL season wrapped up with the Colorado Avalanche becoming Stanley Cup champions for the third time in their history. In this article, we track all the NHL games today as well as highlight other key dates throughout the season. For now, here’s your daily hockey schedule, including important offseason dates.

There are no NHL games today. The Colorado Avalanche are Stanley Cup champions, defeating the Tampa Bay Lightning in six games. It concludes the 2022 NHL playoffs and the 2021-’22 NHL season, with focus now shifting towards the offseason.

When does the NHL preseason schedule start?

The 2022 NHL preseason schedule begins on Saturday, September 24 and will run through October 8. It’s all to the lead up of the 2022-’23 NHL schedule, which you can find more information about further below.

There will be four NHL preseason games on September 24, including the Ottawa Senators vs Toronto Maple Leafs and Boston Bruins vs Philadelphia Flyers. The reigning Stanley Cup champion Colorado Avalanche open their NHL preseason schedule on Sunday, September 25 against the Minnesota Wild.

When will the next NHL season start?

The 2022-’23 NHL season begins on Friday, October 7. The first game of the 2022 NHL season is the Nashville Predators vs San Jose Sharks, with the game played at O2 Arena in Prague, Czech Republic as part of the NHL Global Series.

What NHL teams will participiate in the 2022 NHL Global Series?

The 2022 NHL Thanksgiving Showdown is on Friday, Nov. 25 with two matchups. The NHL schedule begins with the Pittsburgh Penguins vs Philadelphia Flyers and concludes with the Tampa Bay Lightning vs St. Louis Blues. 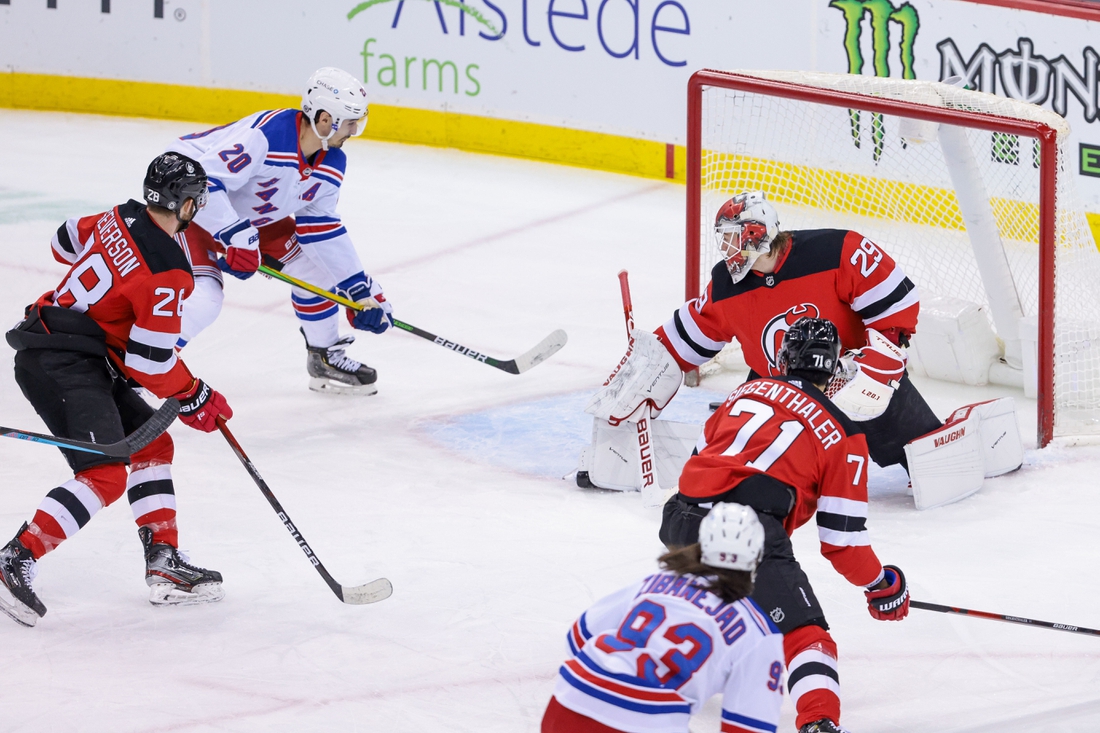 Here are important dates to know on the 2022 NHL offseason calendar.

The Colorado Avalance are the reigning Stanley Cup champions for 2021-2022. This is their first championship in over 20 years. 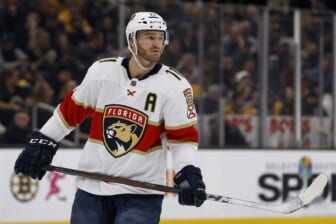 When is the NHL Trade Deadline?

When is the NHL all-star game?

The annual NHL all-star game took place on February 5 and featured the Metropolitan Division beating the Central Division 5-3. The date for next season’s NHL all-star event will be decided when the schedule for the new league year is created in June.

When are the Stanley Cup finals?

The 2022 Stanley Cup Final began on June 15, shortly after the NHL Playoff conference finals. The NHL playoff schedule will end no later than June 30. 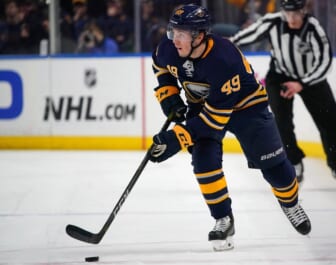