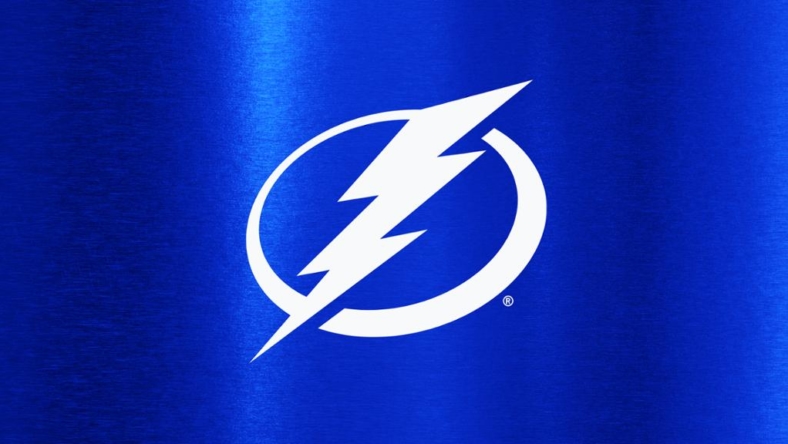 Although the previous season didn’t end on a happy note for Steven Stamkos and the Tampa Bay Lightning, the team is still in the running for the Stanley Cup this year.

It’s a brand new season for Tampa Bay, and this team is definitely one to watch this season.

Where can you stream Tampa Bay Lightning games?

Sling TV is our preferred service, and it carries all the channels you need to watch the Lightning this season. Also, the service provides 50% off your first month if you are a first-time customer. This means that for just $20, you will have access to 42+ channels with Sling Blue, and 50+ channels for only $27.50 with Sling Orange & Blue.

This could be another Stanley Cup season for the Lightning, so you won’t want to miss out on these Sling TV deals.

Varying from $33-$99.99 per month, FuboTV gives you a wide range of options. For $69.99 per month, you get access to 124+ channels on FuboTV. You can watch the Lightning games with this plan on ESPN and ABC. For $11 more, you can add the Sports Plus add-on, which includes NHL Network. All FuboTV plans offer a seven-day free trial.

For $69.99 per month, you can watch the Lightning games on several channels including ESPN, Hulu Originals, TNT and ABC. If you prefer to stream without ads, you can pay just $6 more to watch without interruption. Hulu + Live TV gives you access to 75+ channels as well as access to Disney Plus and ESPN Plus for free.

YouTube TV offers one main plan for $64.99 per month. With this plan, you can watch the Lightning games on channels such as ESPN, TNT, and ABC. On YouTube TV, you can stream 85+ channels. Also, YouTube TV currently offers a six-day free trial, but for a limited time only.