NFL injury report Week 8: There’s a ton to focus on as this week’s schedule gets going and you set your fantasy football lineups.

Denver Broncos quarterback Russell Wilson remains questionable after missing last week’s game against the New York Jets. Fellow quarterback Jameis Winston could potentially return to action after having not played since back in Week 3.

As for the all-important running back position, the season-ending ACL injury Jets running back Breece Hall suffered last week opens up a can of worms for New York. Where does this team go from here?

Without further ado, here’s our Week 8 NFL injury report with updates throughout the next several days.

Wilson’s struggles Week 6 against the Chargers were the talk of the NFL as he continued to come up small. Though, it must be noted that he was dealing with a lat strain heading into the game. After getting battered throughout, Wilson pulled up lame with a hamstring injury in the fourth quarter.

Reports now indicate that Wilson is dealing with a partially torn hamstring, complicating things further. With that said, Broncos head coach Nathaniel Hackett did indicate following Sunday’s game that Wilson is trending in the right direction for next week’s outing against the Jacksonville Jaguars in London.

Ryan Tannehill suffered an ankle injury in Tennessee’s Week 7 win over the Indianapolis Colts and was seen in a walking boot following the game. He didn’t sound too good.

“It doesn’t feel great. It comes with the territory. I’m going to be out there if I can at all, if at all possible. I’m going to do everything I can this week to get it right,” Tannehill told reporters.

Titans head coach Mike Vrabel did note on Monday that Tannehill is progressing well and could very well play Week 8 against the Houston Texans. We’ll have further updates on this situation in our NFL injury report moving forward in the week.

Wentz is going to be sidelined for up to six weeks after undergoing surgery on his throwing hand following Week 6’s win over the Chicago Bears. Given Wentz’s struggles this season, he has not been a viable fantasy option. Taylor Heinicke could potentially be that moving forward. He threw for north of 200 yards with two touchdowns and one interception in a Week 7 win over the Packers.

Winston missed four consecutive games due to back and ankle injuries. Though, he was active for New Orleans’ brutal Week 7 loss to the Arizona Cardinals in which Andy Dalton threw two pick-sixes.

At this point, it seems to be trending in the direction of Winston starting against the Las Vegas Raiders this coming weekend.

We were hoping to have a clearer picture of Swift’s availability for Week 8 against the Miami Dolphins on Wednesday, but after increasing his workload each day in practice last week, the running back’s status is still up in the air.

The expectation was that he’d return following Detroit’s bye after suffering a shoulder injury back in Week 3, but the Lions are playing this close to the vest.

Elliott suffered a hyperextended right knee in Dallas’ Week 7 win over the Detroit Lions. While he did return to the game, there’s some major concerns moving forward. In particular, Elliott did has not practiced this week and is likely already out for Sunday’s game against the Chicago Bears.

Elliott, 27, has recorded 443 rushing yards and four touchdowns in seven games this season. He’s been a RB2 option in standard fantasy leagues.

In the midst of a breakout rookie season, Hall suffered a torn ACL during Week 7’s win over the Denver Broncos. It was a major blow for both the young running back and his surprising team.

This also forced Jets general manager Joe Douglas to pull off a trade for Jacksonville Jaguars running back James Robinson on the very same day that Hall’s ACL tear was confirmed.

Hubbard got the start last week against the Tampa Bay Buccaneers following the Christian McCaffrey trade. The second-year back out of Oklahoma State put up 63 rushing yards on nine attempts before exiting with a sprained ankle.

The good news for Carolina is that Hubbard likely would have returned to action if the game was closer. He should be good to go Week 8 against the Atlanta Falcons.

Geno Smith‘s second most frequent target had to be carted off with a knee injury in Week 7. While X-rays on his knee were negative, DK Metcalf hasn’t been able to get back on the practice field since.

Metcalf has hauled in 31 receptions for 418 receiving yards and two touchdowns through seven games.

Chase had been missing from practice all week leading up to Sunday’s outing against the Cleveland Browns. There’s no good news on this front. Multiple media reports indicate that the game’s most-talented receiver will miss at least the next four weeks with a hip injury.

Chase has been dominant once again as a sophomore and is on pace for north of 1,600 yards and 17 touchdowns.

Samuel has missed practice all week due to a hamstring injury. San Francisco has not given him a status for Sunday’s huge game against the division-rival Los Angeles Rams. It remains to be seen whether he’ll be able to suit up.

Despite not putting up anywhere near the numbers as last sason, Samuel has still been a WR2 option in standard leagues.

Lazard suffered a shoulder injury this past Sunday before returning to action. However, he left the game in the fourth quarter and did not return. There’s not going to be any further updates on his status until the Packers get in a full practice.

What we do know is that Green Bay’s receivers have been a disaster for Aaron Rodgers outside of Lazard. Stay tuned to our NFL injury report for more updates on his status throughout the week.

Update: Thomas will not suit up against the Raiders

It’s getting worrisome for Thomas and his fantasy owners. The record-breaking receiver has missed the past three games to a foot injury. He’s missed each of the past four games due to the injury.

With that said, there’s a chance that Thomas will be able to go Week 8 against the Las Vegas Raiders. It would be an ideal return spot.

Brown suffered a foot injury in Arizona’s Week 6 loss to the Seahawks. While it was initially expected to be season-ending, he could be back in six weeks. Either way, Kyler Murray will continue to be without his top target through the first six weeks. 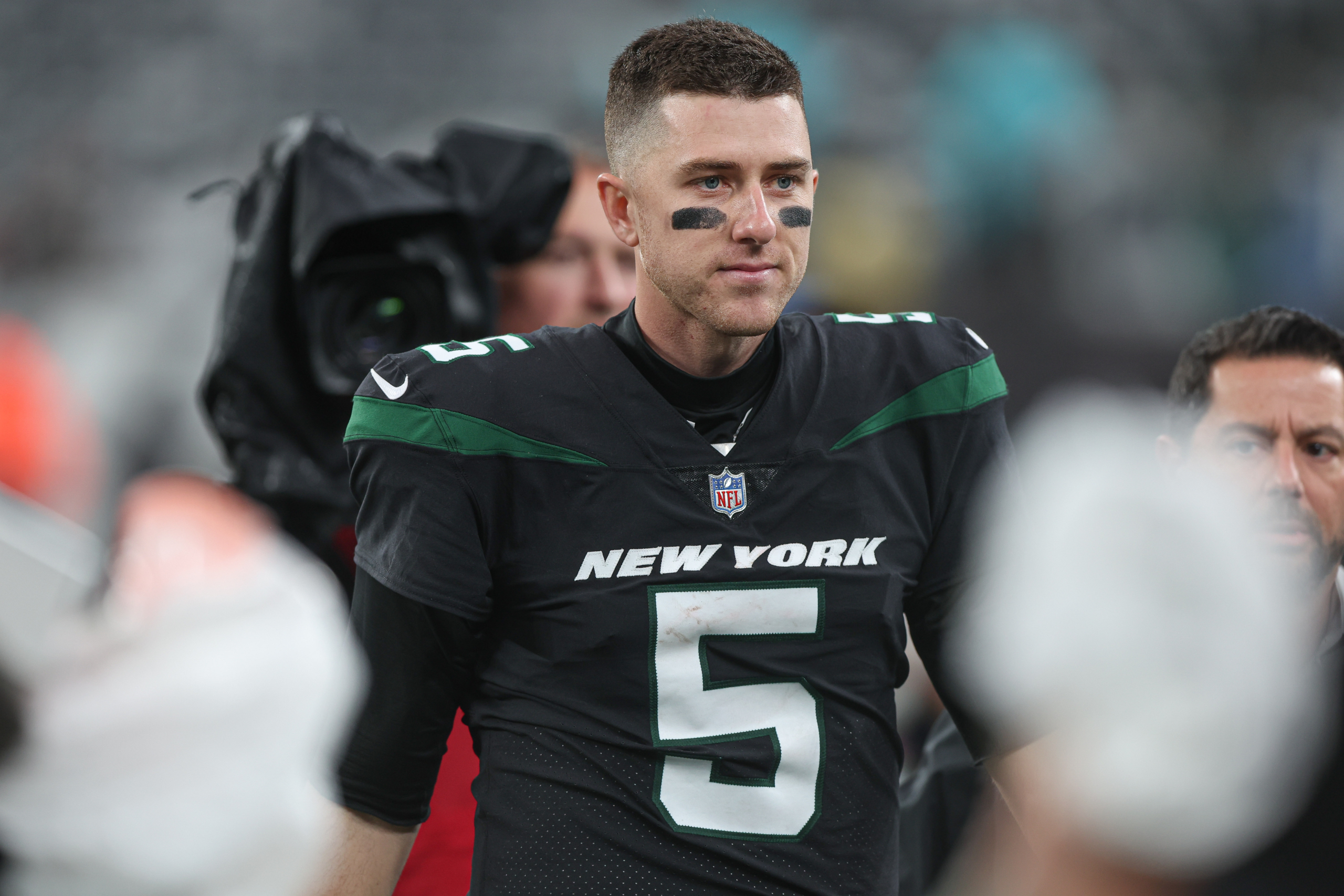 Waller pulled up lame with a hamstring injury back in Week 5. With the Raiders coming off a bye, there was hope that he’d be able to suit up, but he missed Sunday’s outing against the Houston Texans.

Waller has caught just 16 passes for 175 yards and a touchdown in five games as he plays second fiddle to Davante Adams for Derek Carr.

Njoku suffered a high-ankle sprain in Cleveland’s Week 7 loss to the Baltimore Ravens. While the injury isn’t too serious, he’s expected to miss a few games. The high-priced tight end had recorded seven catches for 77 yards before leaving the game.