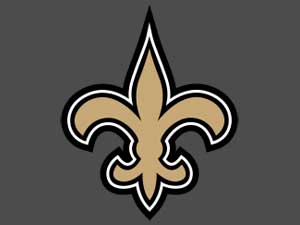 Andy Dalton led the Cincinnati Bengals to five consecutive playoff berths to begin his NFL career, but couldn’t sustain that early success in the next four seasons. After nine years in Cincinnati, Dalton spent 2020 with the Dallas Cowboys, where he made nine starts in place of an injured Dak Prescott. The Red Rifle’s days as an opening day starter may be done, but for a former second-round pick out of TCU, Dalton has compiled a fine pro football resume. 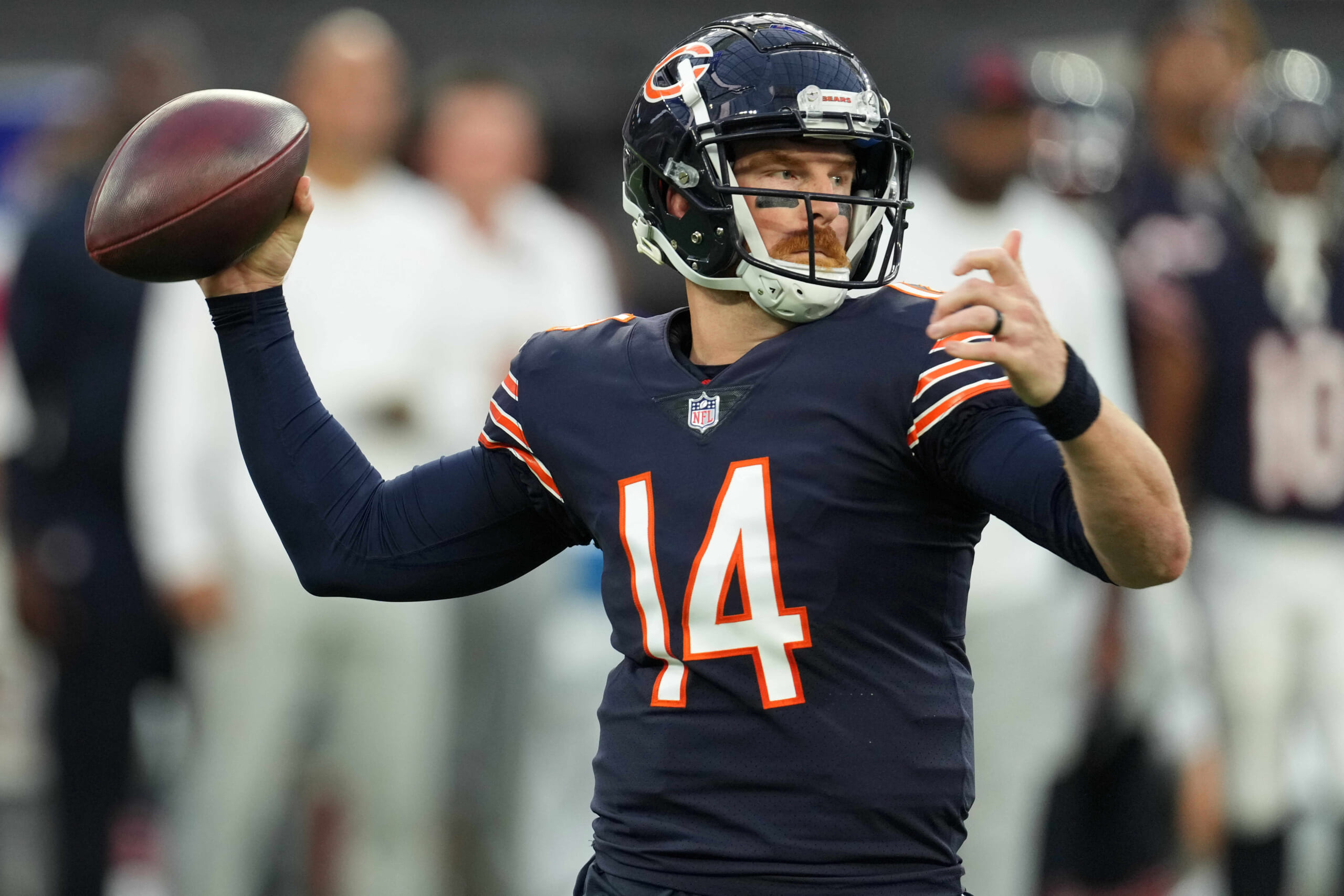 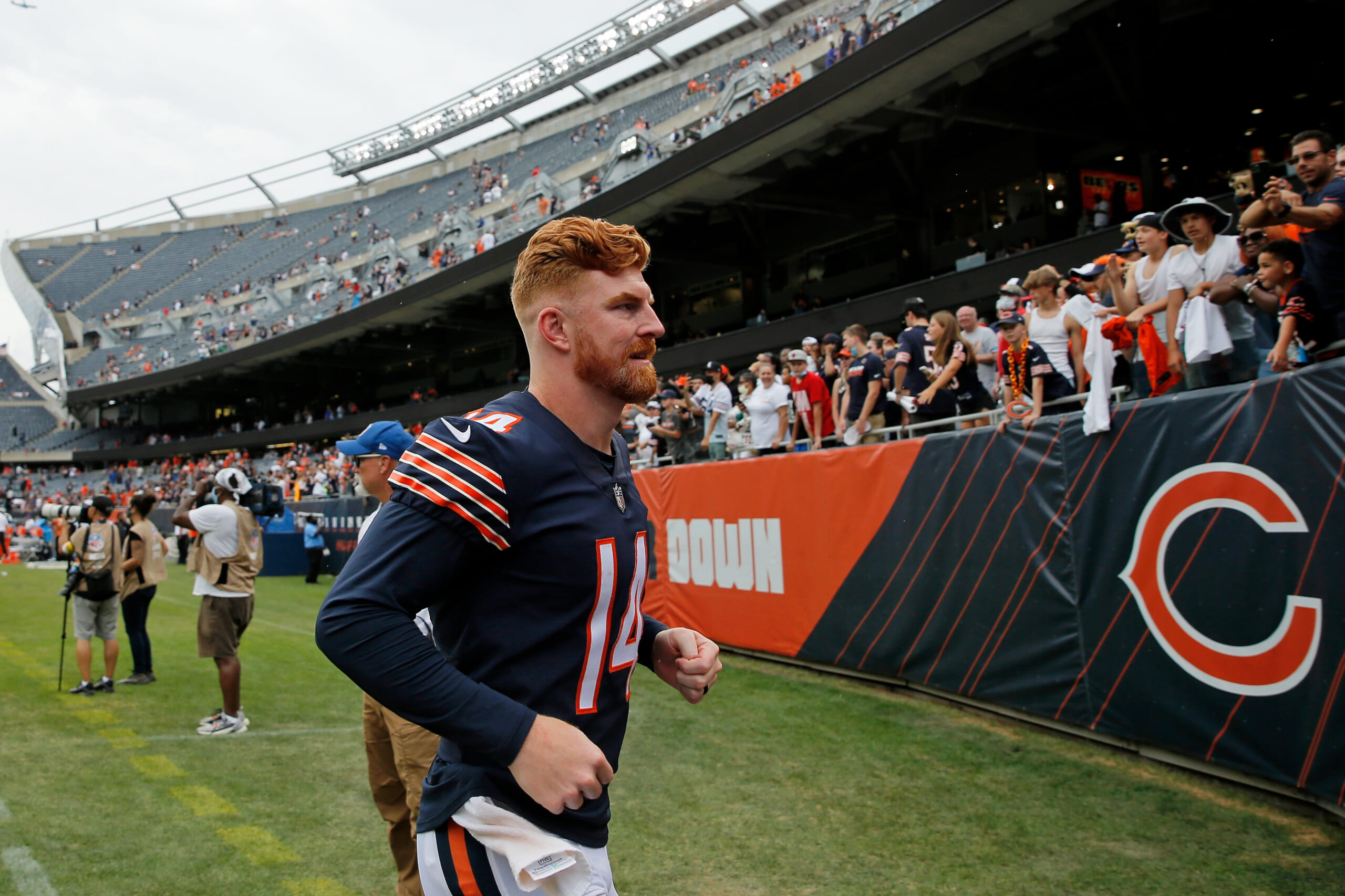 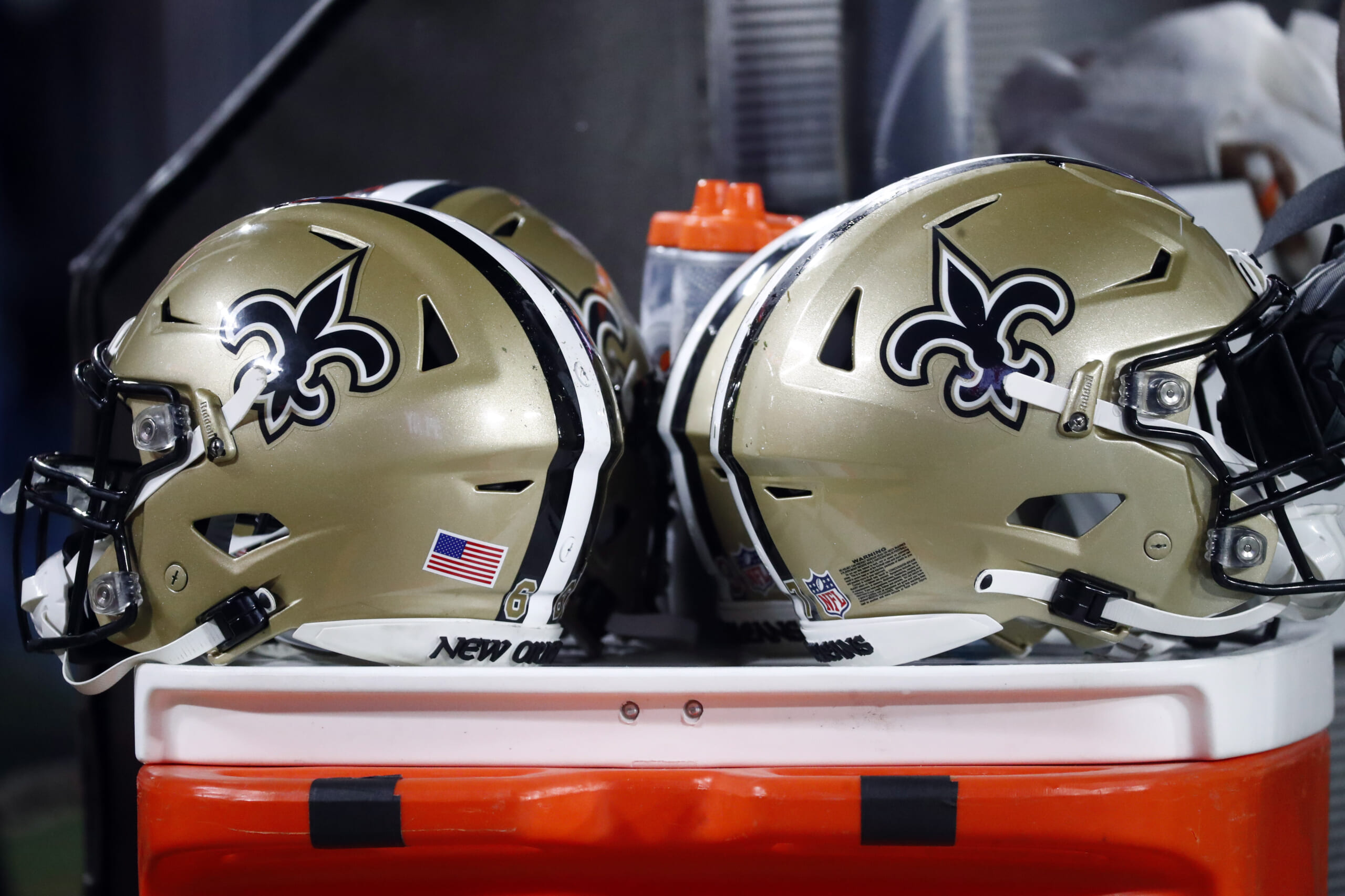