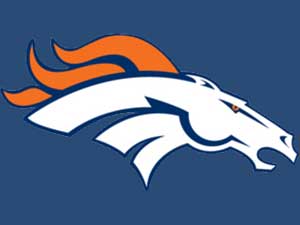 Russell Wilson fell to the third round of the 2012 NFL Draft, and the Seattle Seahawks found one of the greatest hidden gems in draft history. Wilson starred at NC State before transferring to Wisconsin for a phenomenal one-year stint, and has evolved into one of pro football’s premier quarterbacks. A nine-time Pro Bowler who led the Seahawks to a Super Bowl XLVIII win, is now headed to the Denver Broncos. 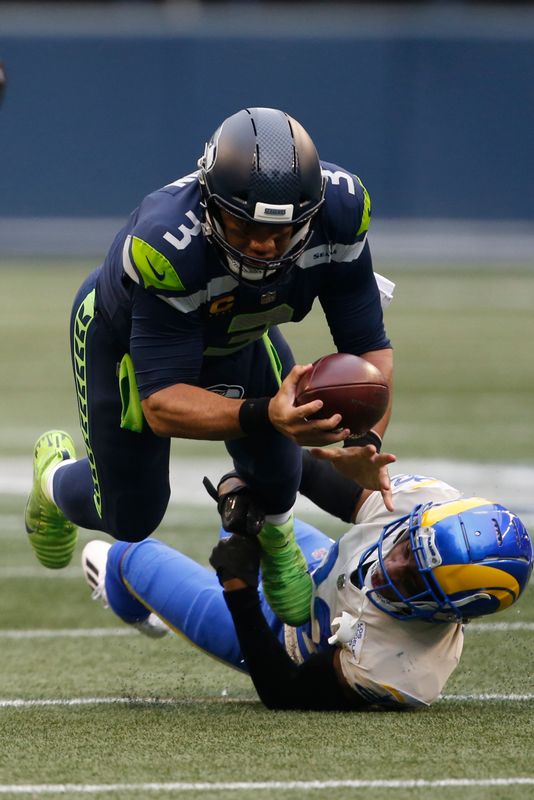 Russell Wilson is married to singer and model Ciara. 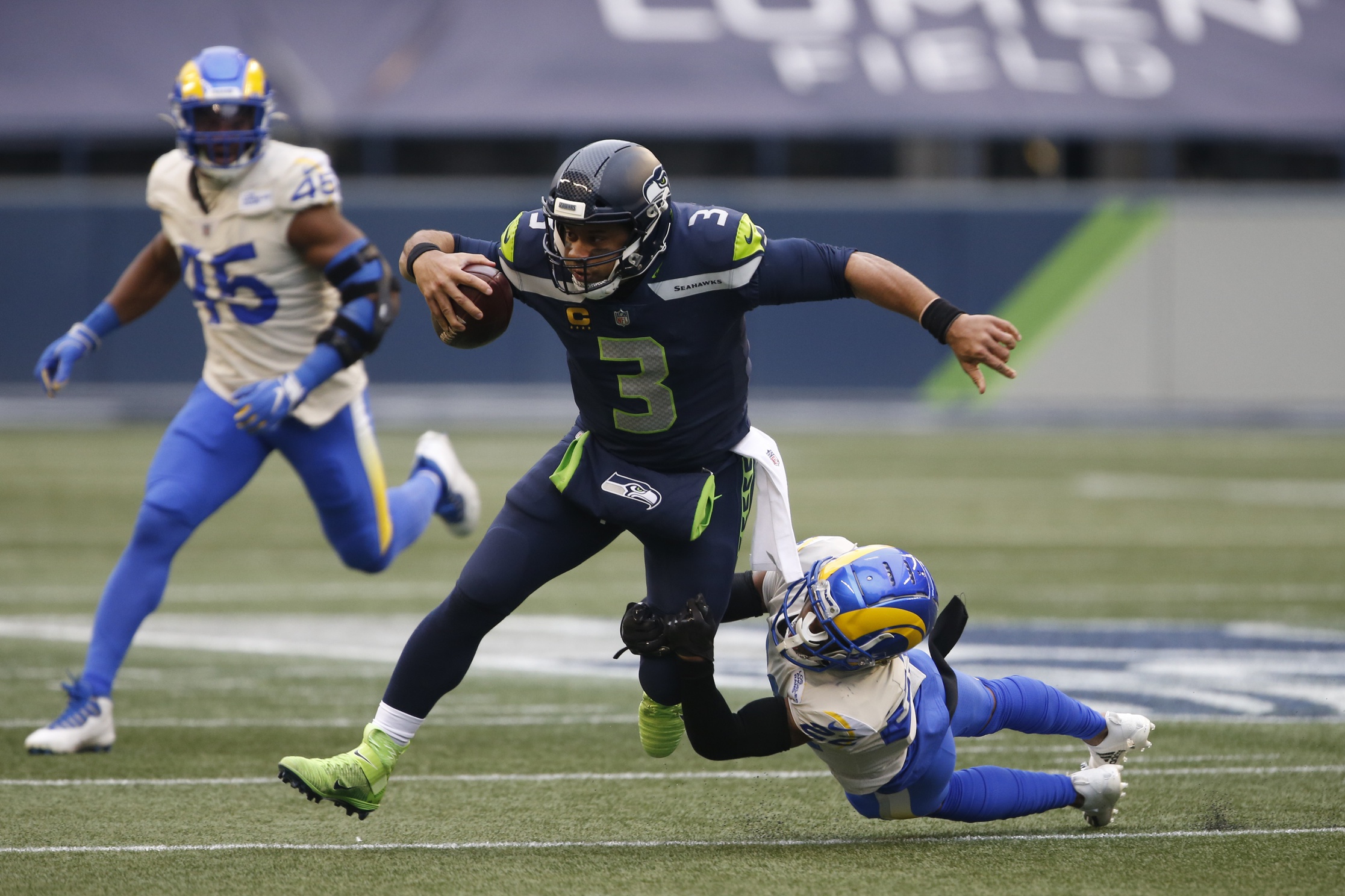 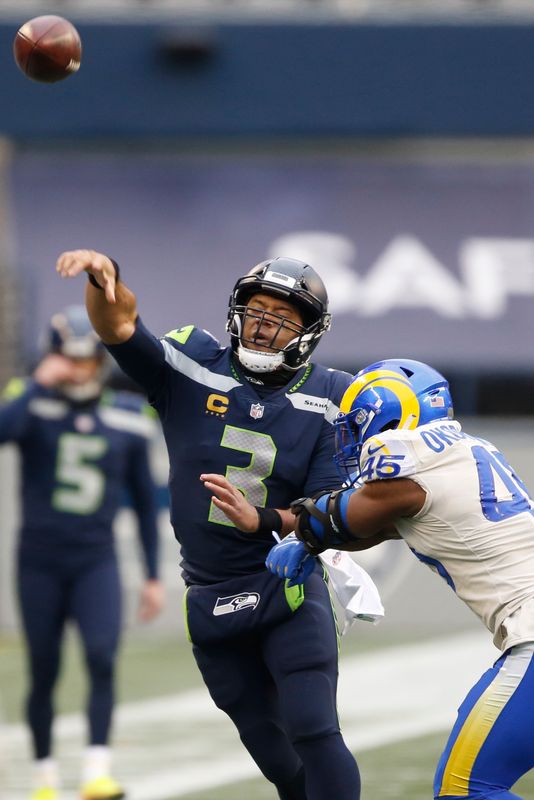