NFL trades have become part of the league’s lexicon over the past week ago with Pro Bowlers Christian McCaffrey and Robert Quinn swapping teams.

We can expect much of the same with the NFL trade deadline set for this coming Tuesday. Multiple non-contending teams have players on the block. That includes the struggling Denver Broncos listening to offers for multiple players.

With so many teams still in the playoff race during what has been an interesting first several weeks, we expect a very active deadline. Below is a look at six NFL trades we’d love to see before Nov. 1’s deadline.

Buffalo was in on Christian McCaffrey before he was dealt from the Carolina Panthers to the San Francisco 49ers. The team didn’t want to pay out the bounty of four draft picks San Francisco ended up sending to Carolina.

In no way does this mean that general manager Brandon Beane and Co. are not in the market for an upgrade over Devin Singletary. In fact, it seems to suggest that a trade could be made ahead of the deadline next week.

In addition to being a productive back, Hunt is on the books for a mere $1.35 million base salary this season. This means that Buffalo would be on the hook for less than $800,000. Cleveland’s asking price is said to be a fourth-round pick, which would be an absolute steal, too.

At 6-1 on the season, New York is the single-most surprising team in the NFL heading into the trade deadline. Its defense has taken that next step to near-elite status while running back Saquon Barkley has proven himself to be a legit MVP candidate through seven games.

At issue here is the Giants’ wide receiver situation with Sterling Shepard sidelined for the season. Richie James leads New York wide receivers with 20 catches. After that, Darius Slayton is second with just 11 receptions. Needless to say, this is a major need.

While that would be a high price to pay, Moore wouldn’t simply be a rental. He’s just 25 years old and is under contract through the 2025 season. Having put up three consecutive 1,000-yard seasons, he’d work well with Daniel Jones. In turn, Carolina adds to its draft capital after picking up six selections for McCaffrey and Robbie Anderson.

As noted above, Denver is listening to offers for pretty much all of its players as the 2-5 team continues with what will be a lost season. That includes a player in Bradley Chubb who is set to hit free agency in March. The idea here would be for Denver to recoup some of the draft capital it exhausted in the Russell Wilson trade.

As you can tell, Chubb is among the most-productive edge rushers in the game. He’s still only 26 years old and would provide a ton of ability for a Cardinals team that heads into Week 8 with a mere 11 sacks in seven games. It’s a major need for general manager Steve Keim and Co. as Arizona looks to overcome early-season struggles. In turn, it sends second-round picks in 2023 and 2024 to Denver.

New York has already pulled off one of several recent NFL trades, picking up running back James Robinson from the Jacksonville Jaguars earlier in the week. Said trade was more a product of circumstance after running back Breece Hall tore his ACL. The trade also cost New York a mere conditional sixth-round pick.

What does this all mean? General manager Joe Douglas and Co. can still be active ahead of the deadline as the team looks to continue its strong start to the season. Adding another receiver to the mix for Zach Wilson makes a ton of sense.

Pittsburgh is said to be demanding a McCaffrey-like return for Claypool. That’s not happening. Adding two drafts picks and a youngster in Mims is the best the Steelers could hope for.

As for the Jets, they bring in a 24-year-old receiver who can be a part of their long-term plans. The 6-foot-4 Claypool put up north of 850 receiving yards in each of his first two seasons, compiling 11 touchdowns in the process.

Among the NFL trades we expect ahead of Tuesday’s deadline, the Rams are more than likely going to add a running back to the mix. They were also in on McCaffrey before he was sent to the division-rival 49ers. At just 3-3 on the season, the defending champs rank dead last in rushing. This is not sustainable with the way Matthew Stafford is playing under center.

Enter into the equation a player in Montgomery who could potentially be had ahead of Nov. 1. Chicago has already been active, moving Robert Quinn to the Philadelphia Eagles. It is going to continue selling off veteran assets to build up draft capital for general manager Ryan Poles moving forward. The team also likes what it has in young running back Khalil Herbert behind Montgomery.

This deal would send a 2023 third-round pick and a future mid-round selection from Los Angeles to Chicago. In turn, the Rams add a player in Montgomery who put up three consecutive seasons with north of 1,000 total yards heading into the 2022 campaign. 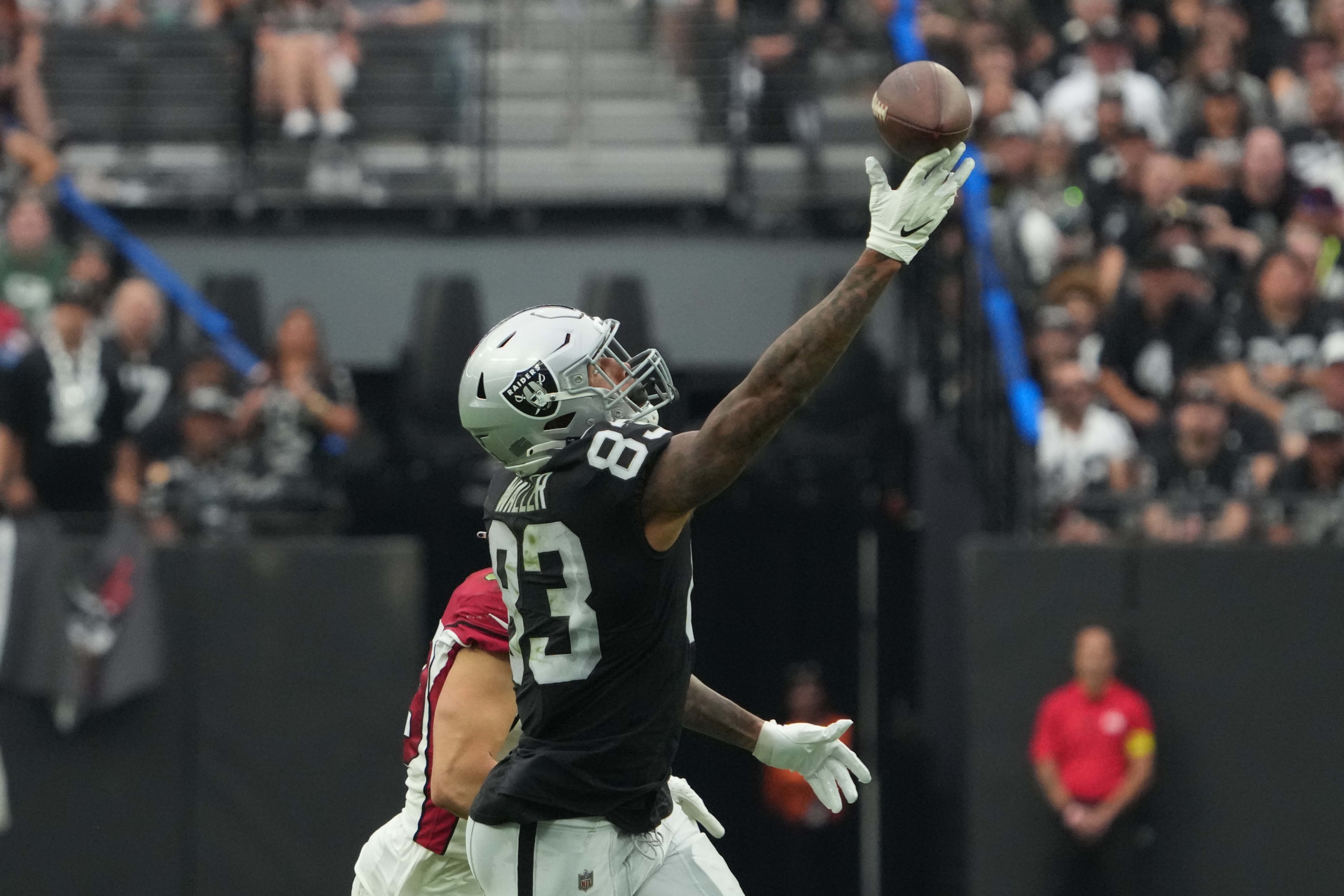 We already know that Packers quarterback Aaron Rodgers is frustrated with his team’s 3-4 start to the season. In fact, he’s called out teammates multiple times following a Week 7 loss to the Washington Commanders. Rodgers is also pushing hard for Green Bay to make a deal ahead of the deadline next Tuesday.

The one position that should be targeted here is wide receiver with the Packers’ current group struggling to do anything of substance. Meanwhile, Jeudy is one of the players Denver is listening to.

Jeudy, 23, could very well excel with Rodgers tossing him the rock in Green Bay. He’d also be a long-term option for the Packers. In turn, Denver adds a first-round pick from the Packers in 2023 and a future third-round selection.