A new report claims the Green Bay Packers could target a tight end instead of a wide receiver to give their struggling pass game a boost to try and save their season.

The NFL trade deadline is less than a week away and several teams are expected to be active before Nov. 1. One team that may make a move in the next week is the Green Bay Packers. The Pack’s season has quickly spiraled out of control after losing three straight and falling under .500 after seven games.

While the Packers are typically not active during the trade deadline, things are getting dyer in Green Bay and their passing game has struggled mightly despite the reigning NFL MVP being under center. Now may be the time to break from the norms.

Also read: 5 Packers NFL trade targets that could help save the season

A new report from ESPN NFL insider Dan Graziano suggests that Green Bay may not target a receiver at the deadline — as many have assumed — and could actually look to improve the tight end spot.

“Someone told me Monday not to be surprised if the Packers’ solution at receiver ended up being a tight end.”

Starting tight end Robert Tonyan has been non-existent for the most part in the Packers’ offense this season. His best game came in the team’s horrid Week 6 loss to the Jets as he racked up a season-high 90 yards. However, for the rest of the season, he amassed 37 yards or less in each game and has just one touchdown.

If Green Bay does make a deal for a TE, who are the possible options?

In his report, Graziano suggested Miami Dolphins tight end Mike Gesicki. He is one of the most notable talents in the position that has been rumored to be available. After a career year in 2021 (73 catches for 780 yards), the six-year veteran has had a disappointing showing in 2022, with just 18 catches for 197 yards. However, he does have three TDs on the season and has long been viewed as a talented receiver at the spot.

Denver Broncos tight end Albert Okwuegbunam is a player many have speculated could be on the trade block. The team was hoping for him to take a big jump forward in his third season with Russell Wilson as his new starting QB. However, the 24-year-old has underperformed this season. But that is the case for the entire offense, and there is a belief around the league that the Missouri standout still has a lot of untapped potential.

After getting a new three-year, $51 million contract before the start of the season, Darren Waller has had a disappointing season in 2022. He only has 16 receptions for 175 yards and one touchdown in five games this season. 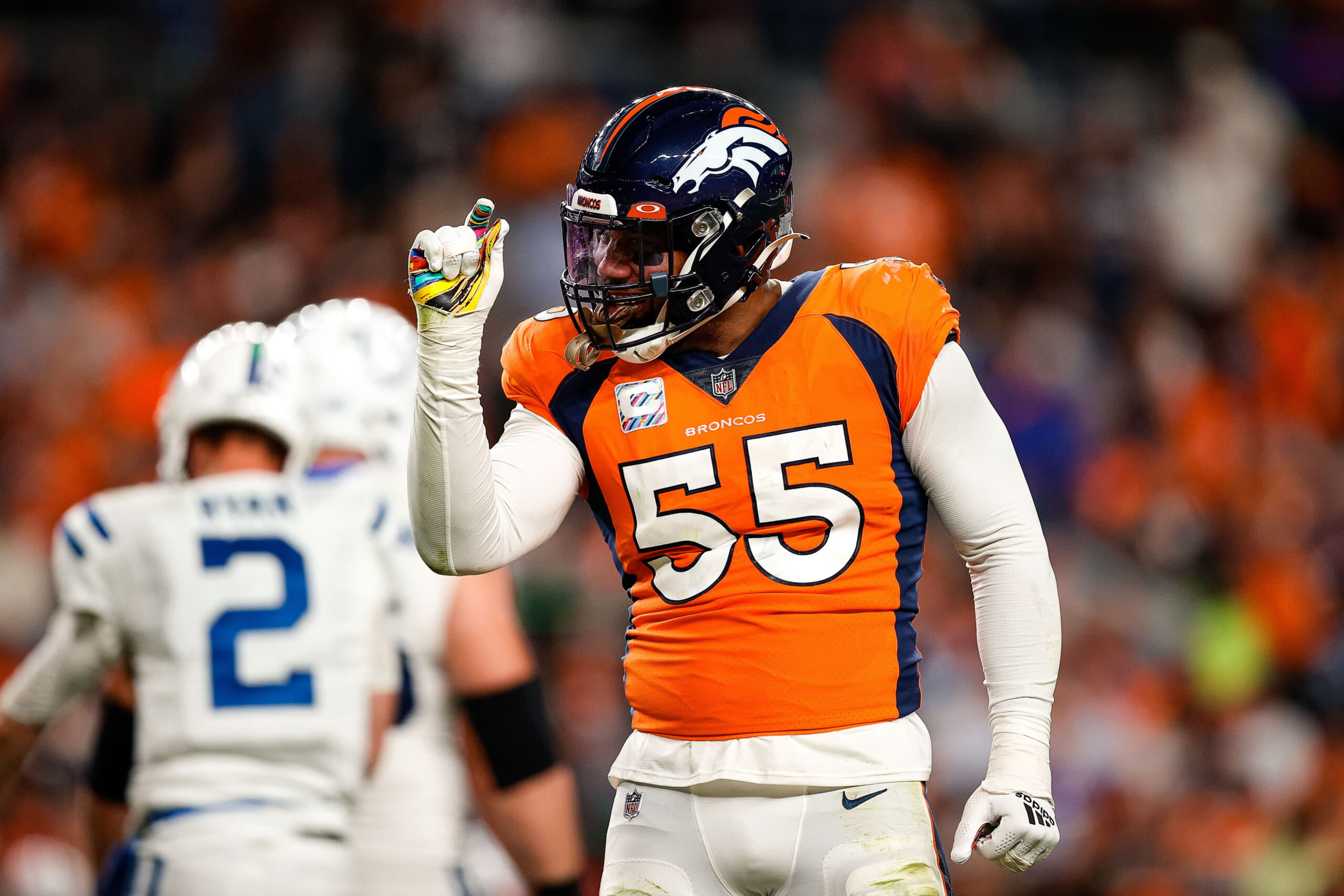 While it would be surprising for the Raiders to move Waller, a lot of players could be up for grabs if they lose to the New Orleans Saints and fall to 2-5 on Sunday. There is a great deal of potential in a possible Rodgers-to-Waller combination.