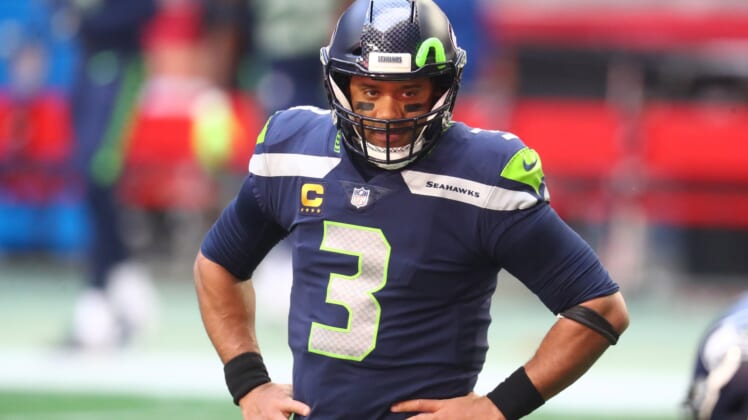 NFL QB trades: We’ve already seen a blockbuster deal that sent Matthew Stafford to the Los Angeles Rams in exchange for Jared Goff, and now Carson Wentz has been traded from the Philadelphia Eagles to the Indianapolis Colts.

With so many seemingly disgruntled quarterbacks wanting out from their current situations and other signal-callers being the subject of trade rumors, it’s probably just the beginning of a wild 2021 NFL offseason.

Superstars like Deshaun Watson and Russell Wilson have gone public with their displeasure at what’s happening on their current teams. The 2021 NFL Draft is heavy with possible franchise-changing players at the most important position. Other established veterans are free, and the tightened NFL salary cap is creating all kinds of drama as teams reshuffle their rosters and evaluate their outlook for next season and well into the future.

Here’s a look at the most bonkers trades that could definitely happen prior to Week 1 of the 2021 campaign.

As he proved last season with the San Francisco 49ers, new Jets head coach Robert Saleh can make even a modest personnel group — which San Francisco was as it got slammed with injuries — among the best defenses in the league. That’s why trading away a high-upside talent like Williams makes sense in this scenario.

Plus, the Texans have serious needs all over as they rebuild their roster. One of those is the defensive line, where they just lost their best player in franchise history, J.J. Watt, who was released. Williams address that in a massive way, making a big leap as an NFL sophomore in ranking 12th among all interior defenders, per Pro Football Focus.

Watson seems like the type of spotlight-embracing, stone-cold baller the Big Apple deserves. He’s a Broadway-style performer who’s trapped in an obviously toxic organization, and needs the opportunity to flourish elsewhere. While the Jets aren’t the paragon of stability and success, they’ve hired among the most credible head coaching candidates on the market this offseason in Saleh and are armed with serious salary cap cash to bring aboard more Pro Bowl-caliber players.

New York can offer such a big trade package and even throw in Sam Darnold if the Texans want him, and modify the terms of the deal in order to keep Williams. That all depends how much Houston would be keen on the idea of putting Darnold forward as the Texans’ new QB. More likely than not, though, they’d use the No. 2 overall pick in the draft to take someone like BYU’s Zach Wilson.

How crazy would it be to see Watson and Wilson head out to potentially greener pastures, only to wind up in the same AFC East division? What would Bill Belichick be thinking, after all those two decades with the massive quarterback advantage in Tom Brady leading the New England Patriots to numerous division titles? More on that in a moment.

Indeed, seeing potentially three of the best five quarterbacks in all of football occupy the AFC East would be a massive setback for the Pats. The prime-time potential of seeing Watson, Wilson and Buffalo’s Josh Allen going at it for many years to come is staggering.

OK, beyond all that glitz, glamour and appeal, Wilson taking his talents to South Beach is a great career move. There’s no income tax in Florida, which is a big selling point. Warm weather. An elite defense to complement him. What’s not to like?

If Miami needs to part with this many assets to pull off a deal for the Seahawks’ Super Bowl champion, it’s probably worth it. Kicking in Tagovailoa and Howard — the NFL’s reigning NFL interceptions leader with 10 — as part of the trade is a big sell and helps the Dolphins conserve at least some assets they’d otherwise need to cough up.

Things get absolutely nuts on or just before draft night. Just to recap what’s above before we dig into it.

The Patriots revitalize their offense with a Jimmy Garoppolo reunion, and parlay their first-round pick from the 2021 NFL Draft into Vikings wide receiver Adam Thielen. San Francisco head coach Kyle Shanahan gets the guy he’s always wanted in Cousins, but it comes at a cost.

Well, those first two bits of this craziness are easy enough to work out. What Minnesota does is a master stroke.

By splitting apart from Cousins, the Vikings fanbase is probably elated, and the team’s cap situation is in a much better place. Plus, now that they have three first-round picks they didn’t previously own. Minnesota traded away an expensive, overrated quarterback in the eyes of many and — due to the presence of Justin Jefferson — more of a luxury than necessary receiver in Thielen. New England badly needs a No. 1 wideout, and Thielen is a sure thing, as opposed to drafting a young player.

How brilliant would this be by Vikings GM in the front office to maneuver its way into an exciting new era with a fresh-faced franchise quarterback like North Dakota State’s Trey Lance — all the while keeping their original No. 14 overall pick in this year’s draft and saving lots of money in the meantime?

Whether it’d be Fields, or yet another trade inside the top five in order to land perhaps BYU’s Zach Wilson, Minnesota could really reboot its identity and get a more dynamic, modern, dual-threat player like Fields, Wilson or even North Dakota State’s Trey Lance to right the ship. Cousins wouldn’t have to start over with yet another offensive coordinator and would go to a system in Shanahan’s that he started his career in.

Speaking of starting one’s career, Garoppolo did just that in New England and was supposed to be the heir apparent to Tom Brady until he wasn’t. Two second-round picks seems like a fair price for the Patriots and Bill Belichick to do a little bit of a take-back trade here.

Everybody wins here. Whether the wild trades from the Dolphins or Jets come true or not, the Vikings should absolutely consider this, crazy as it sounds. 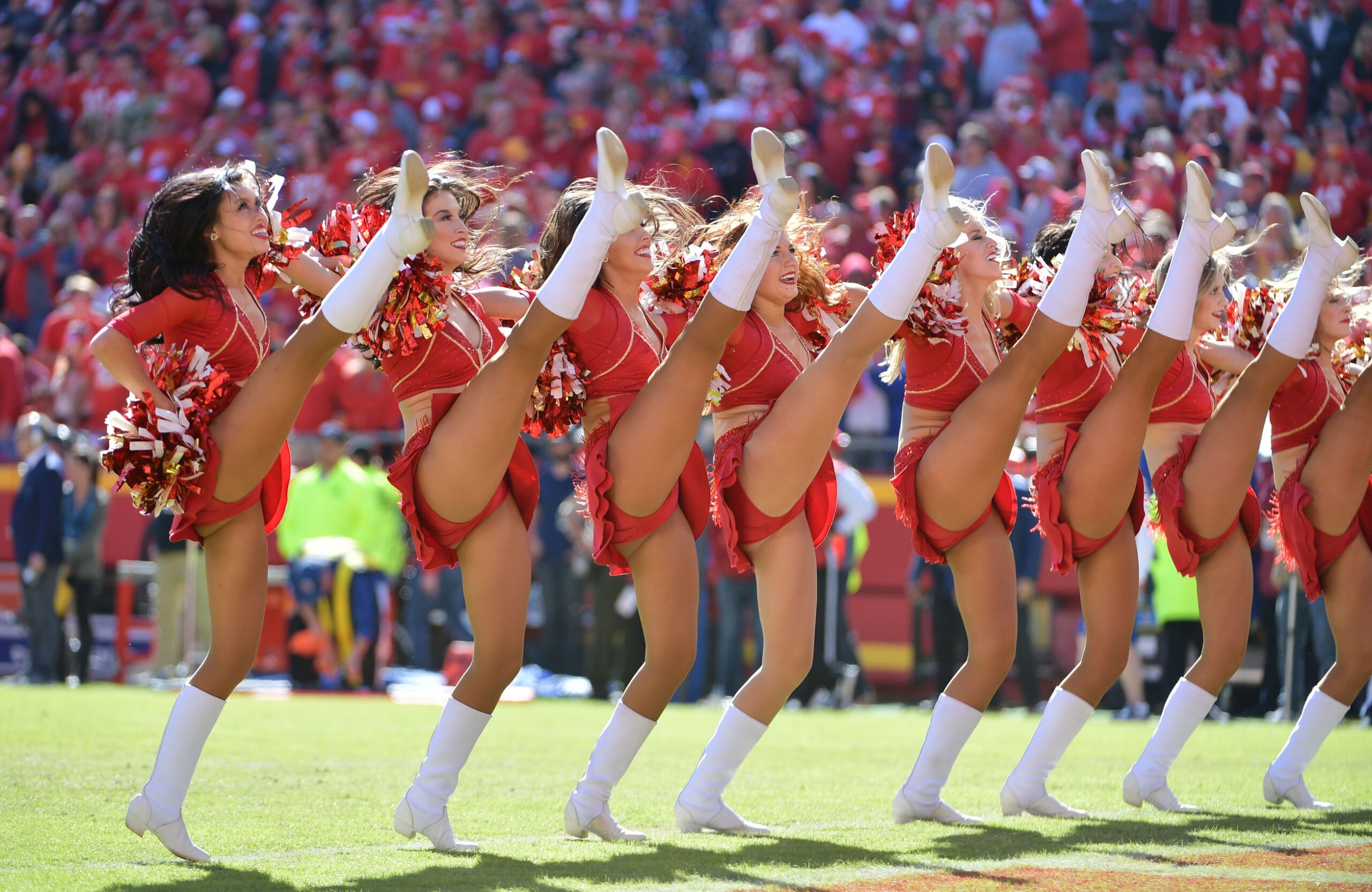 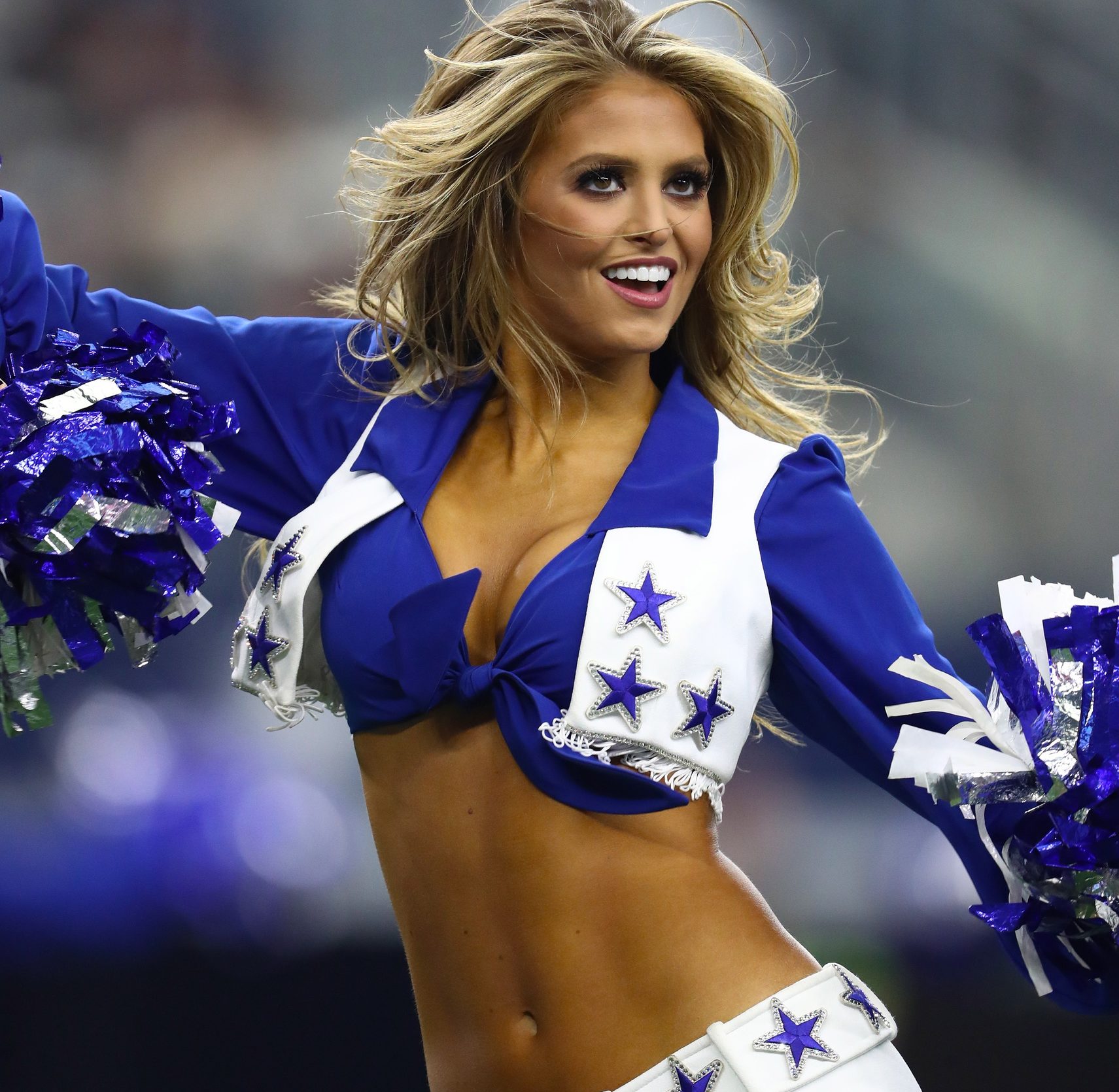 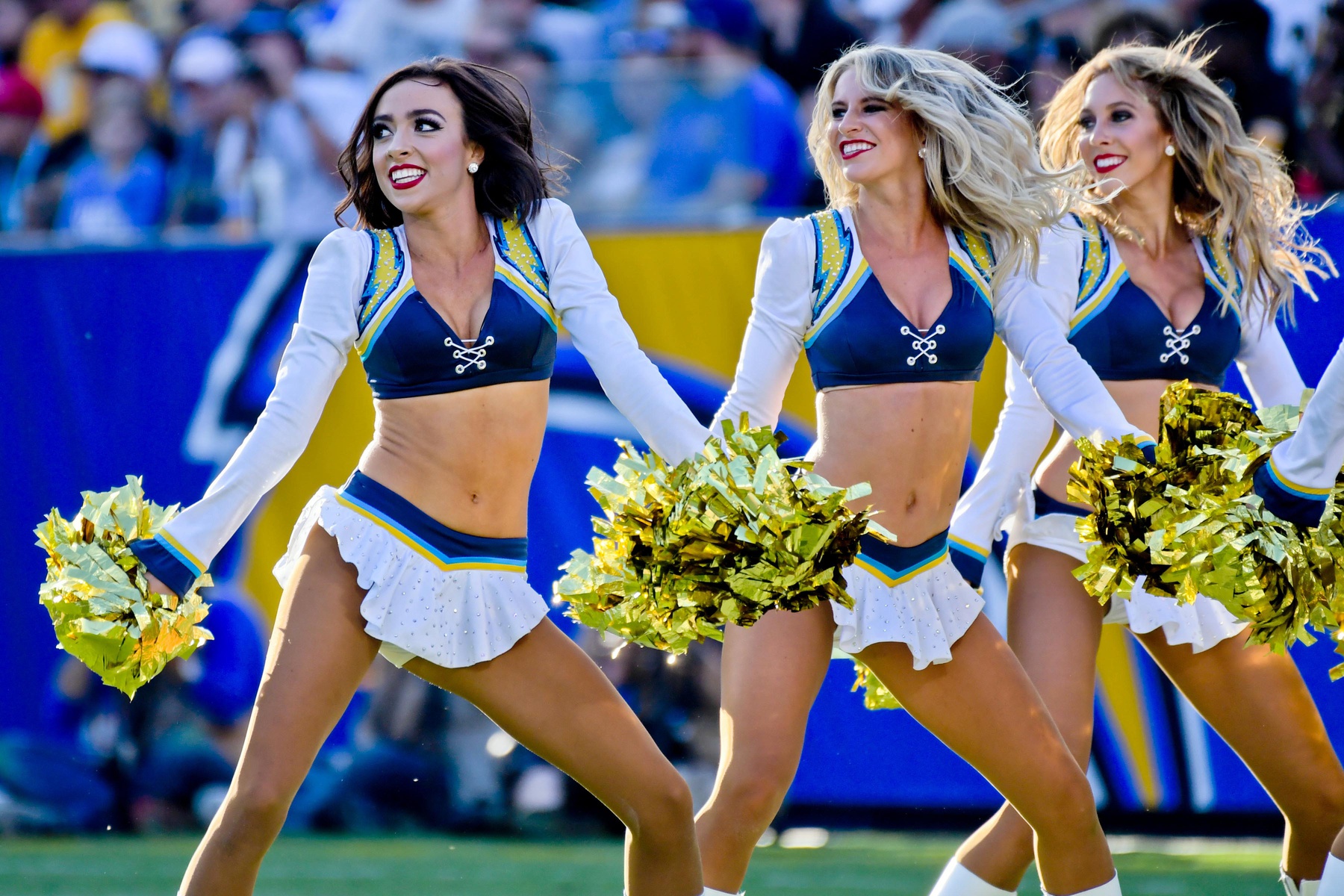 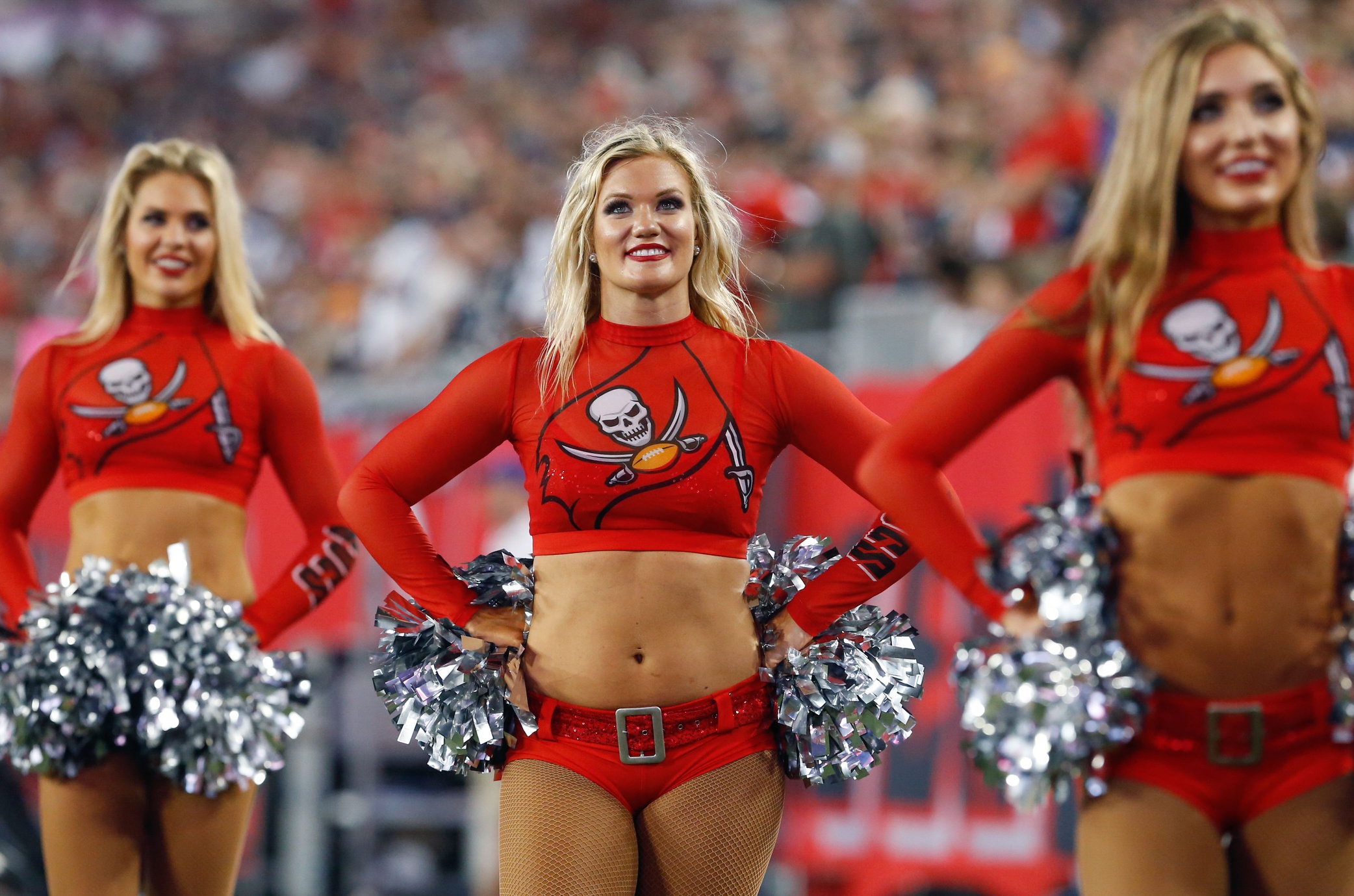 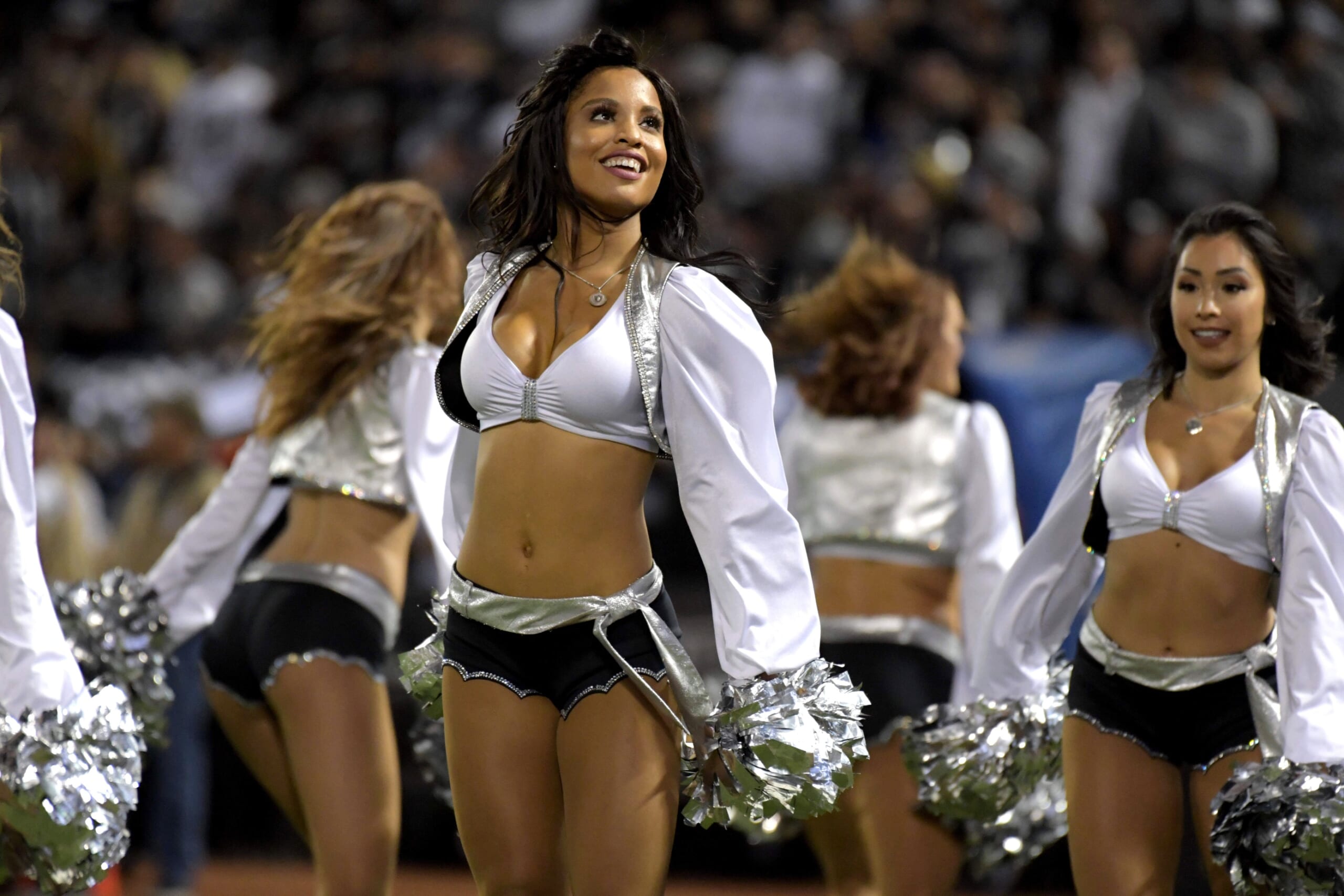 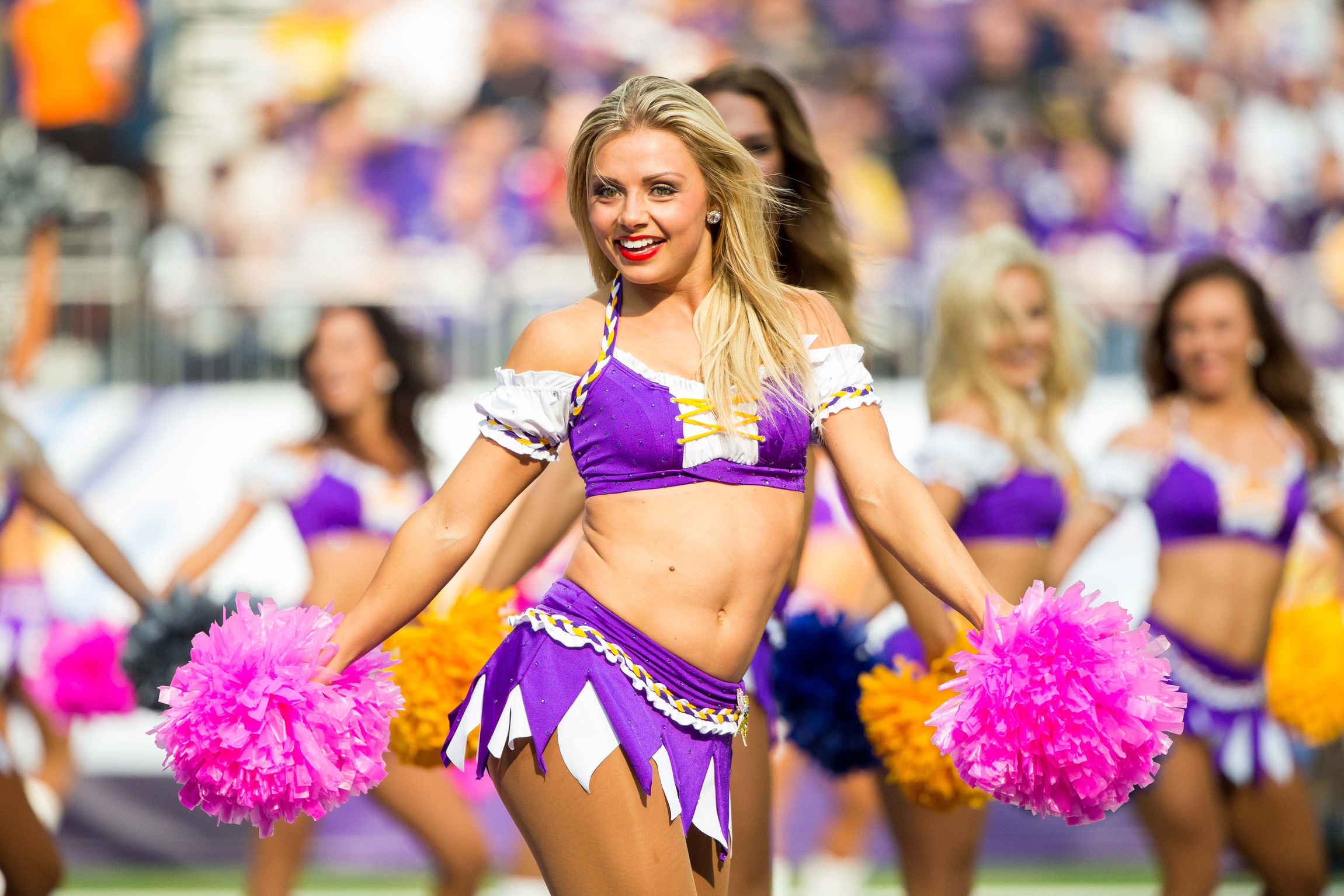 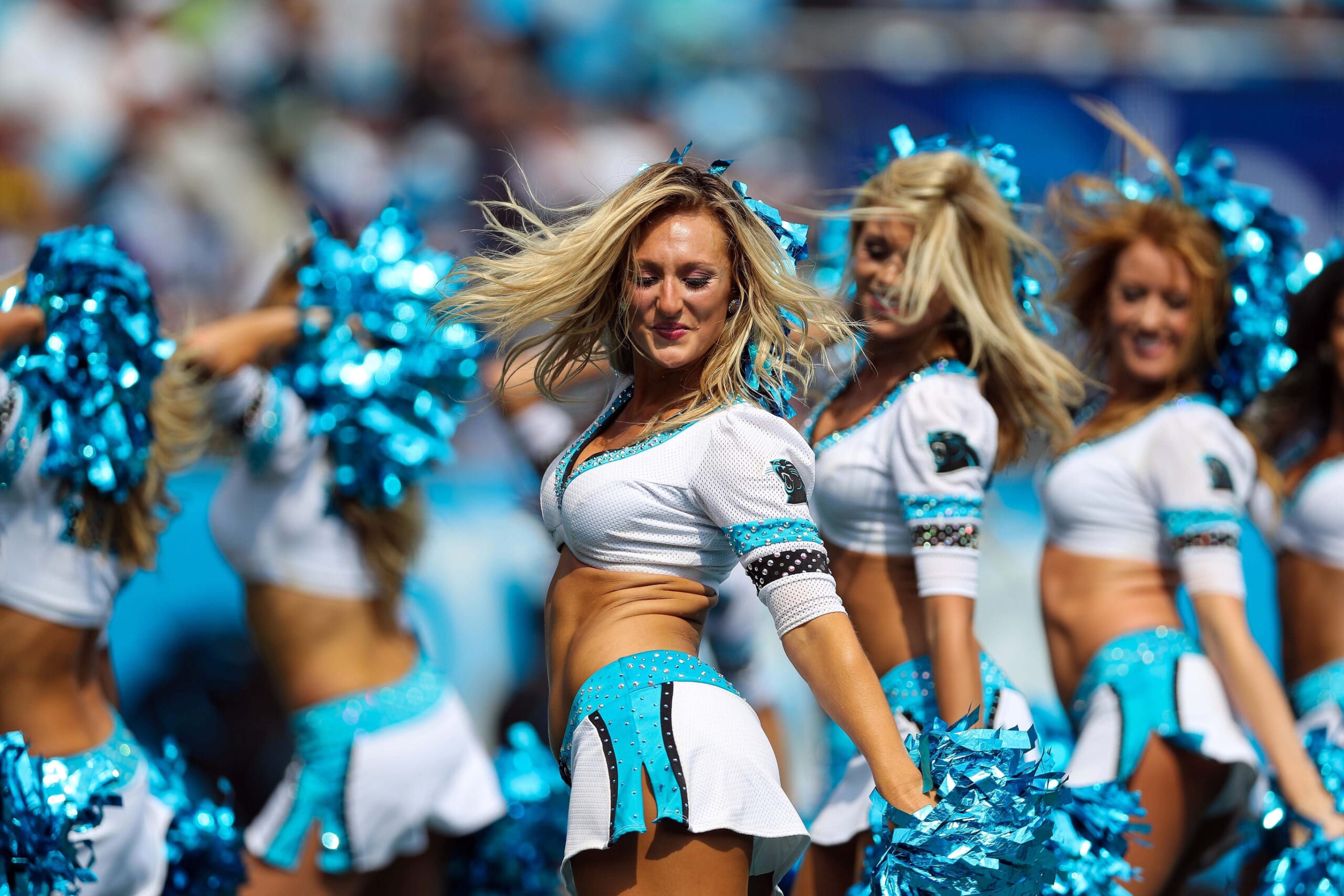 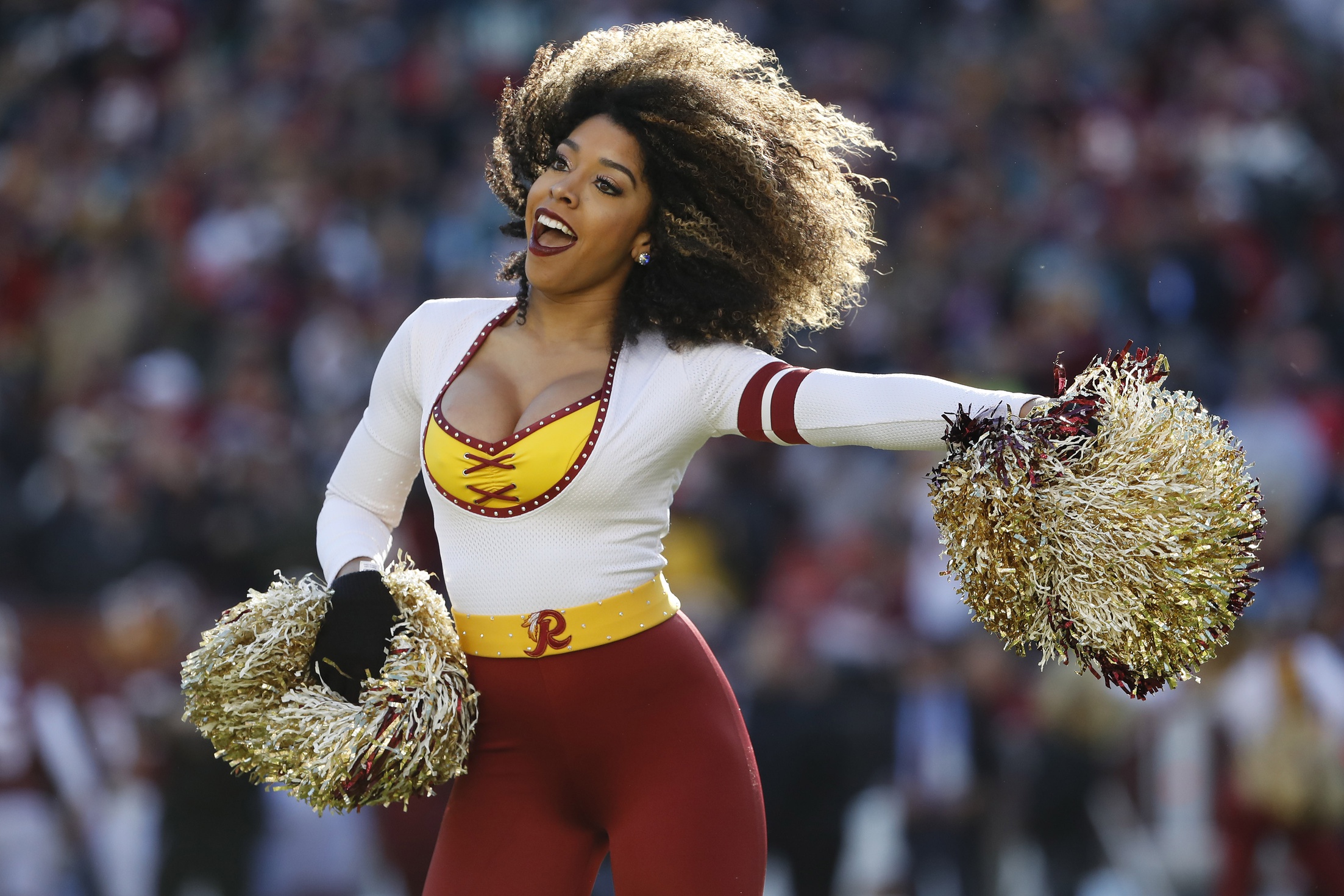 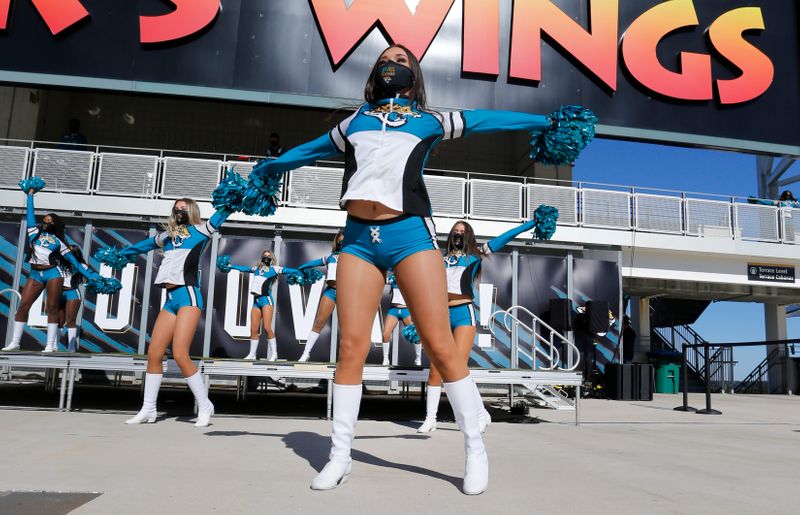 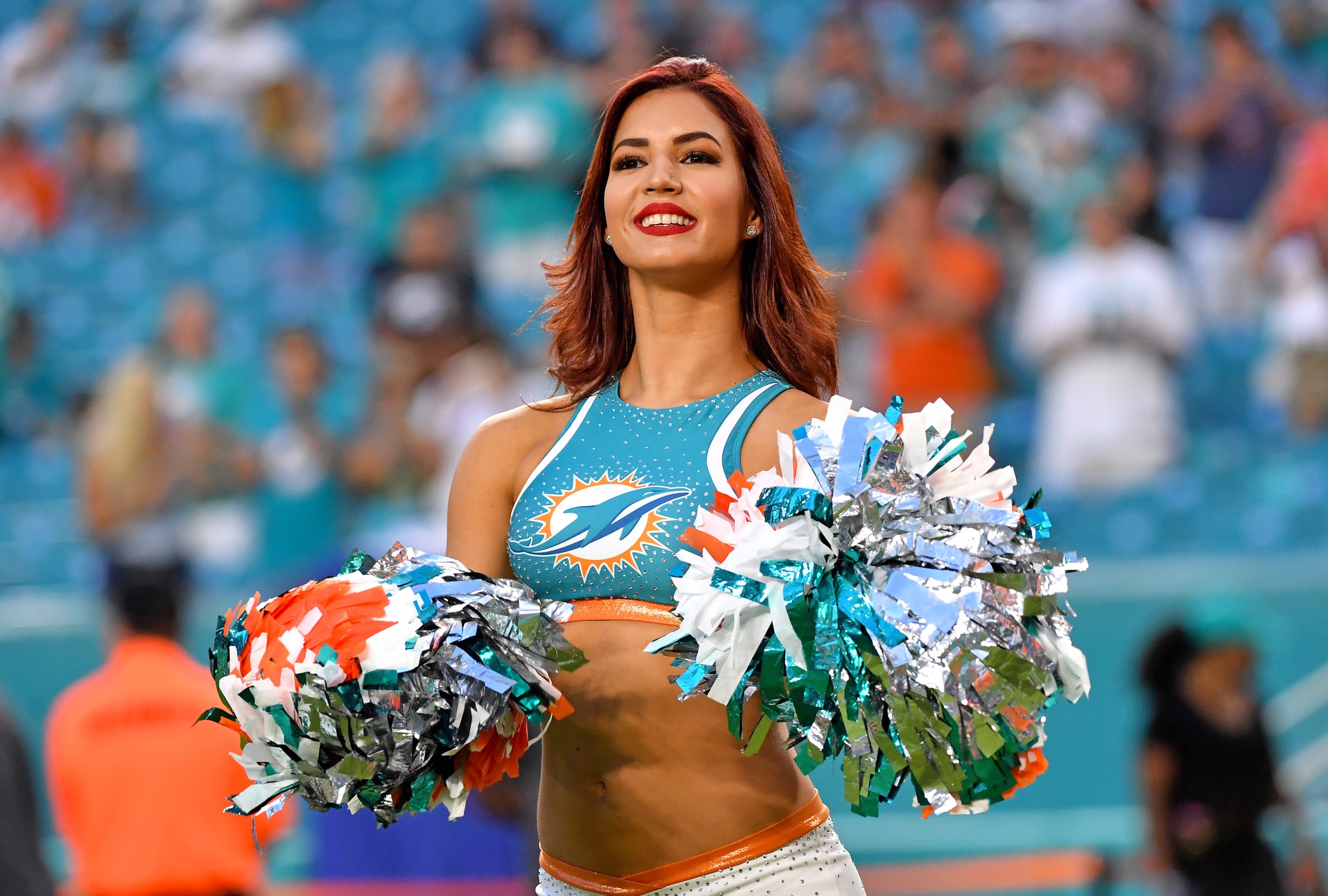 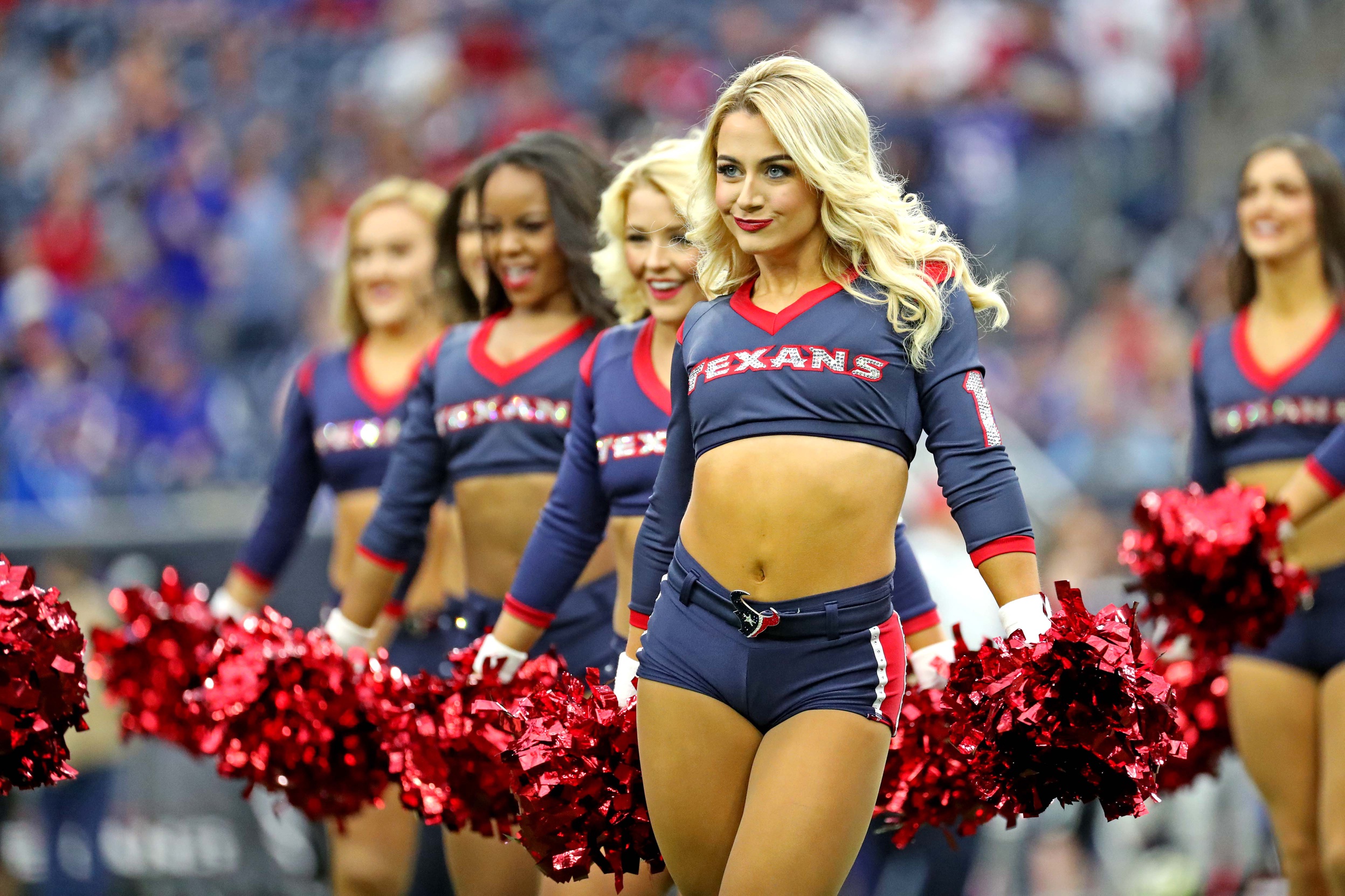 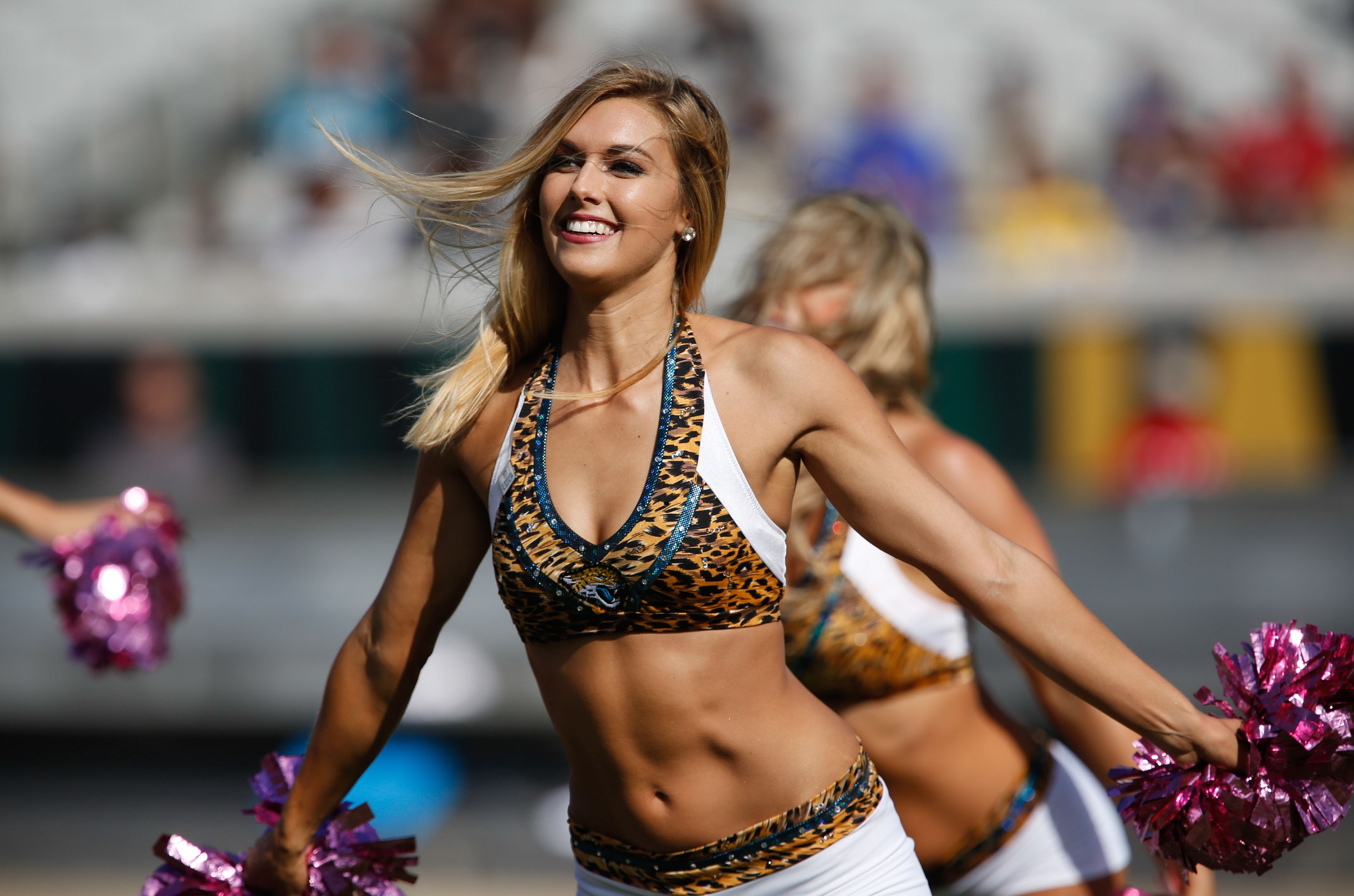 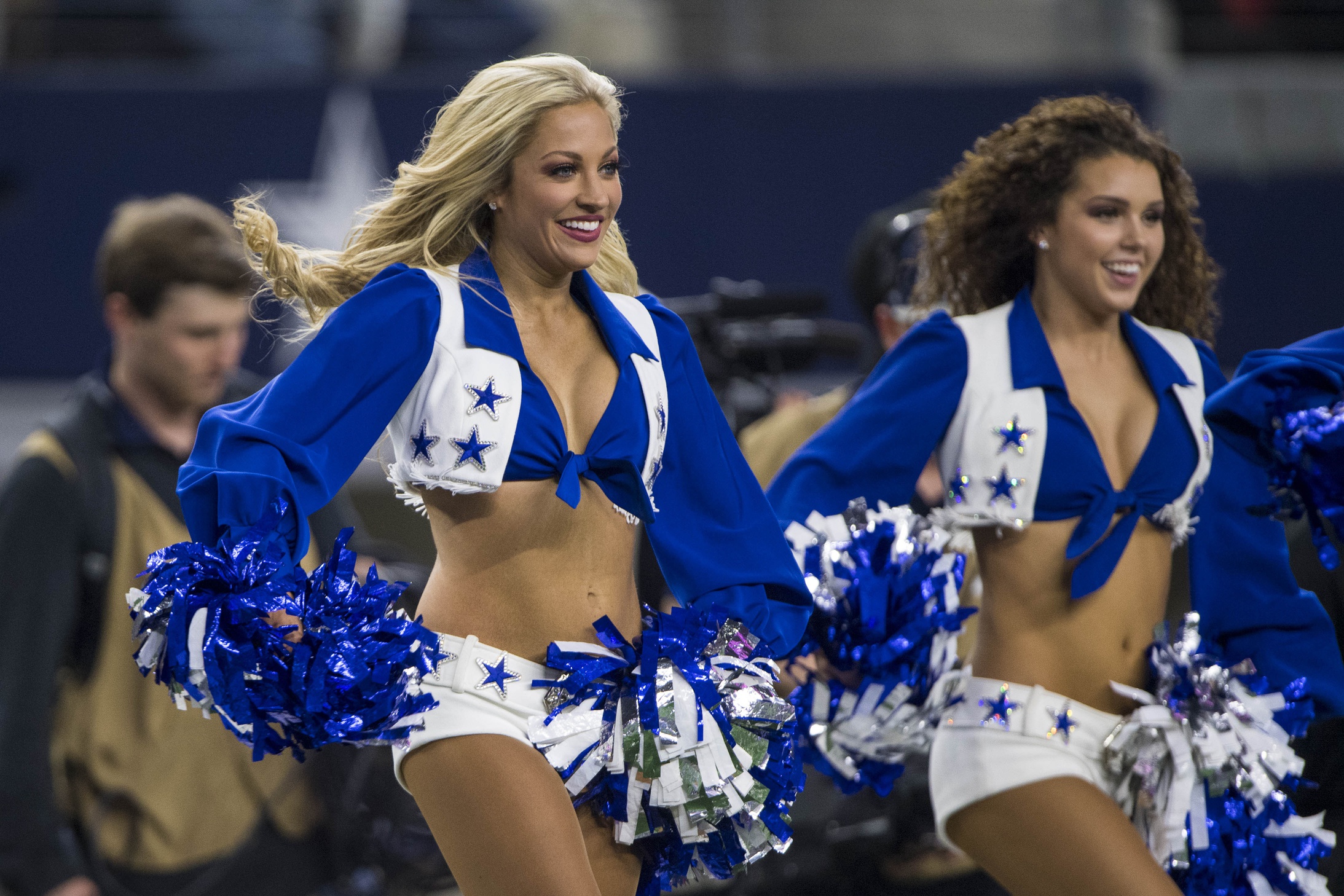 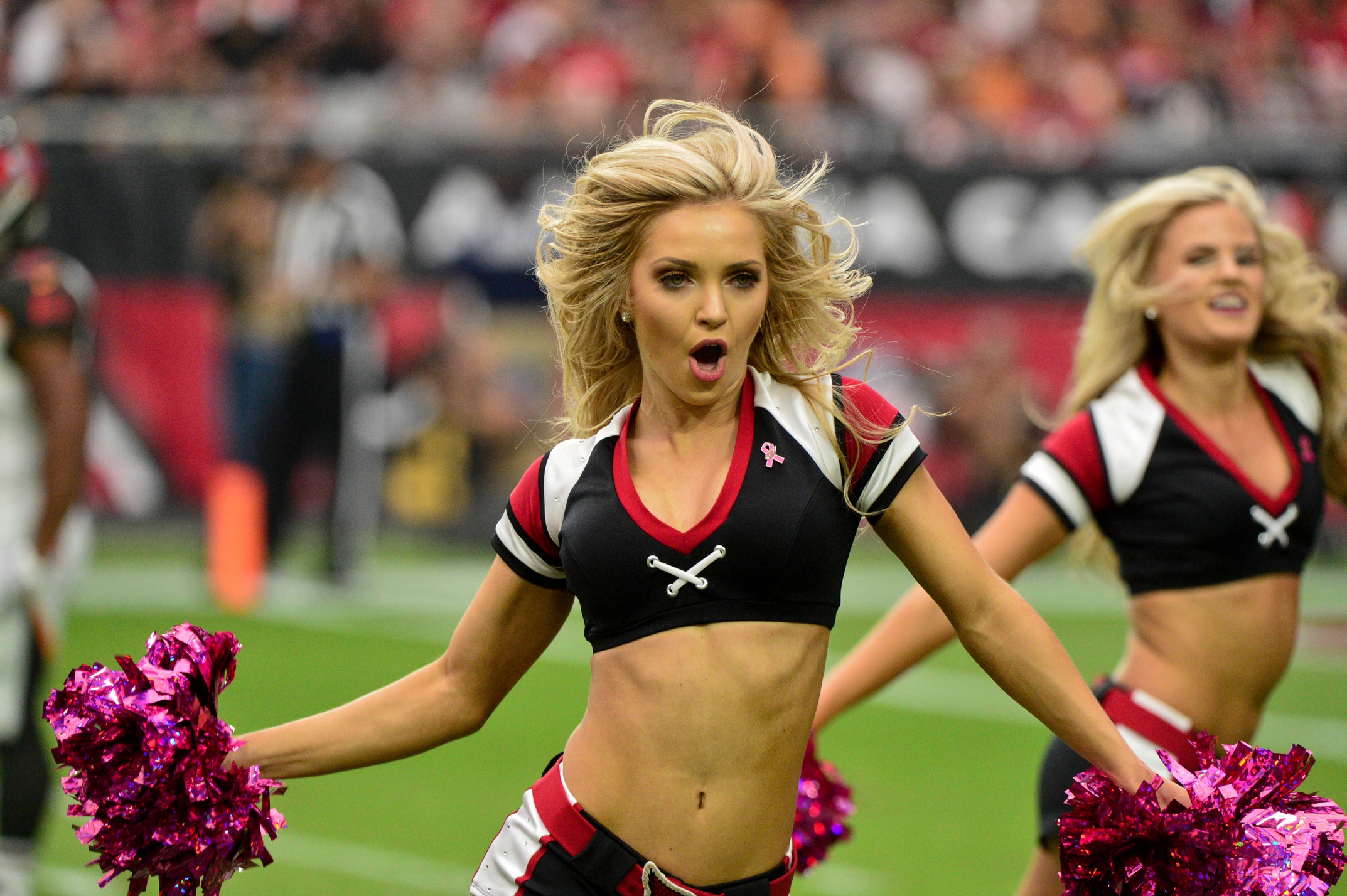 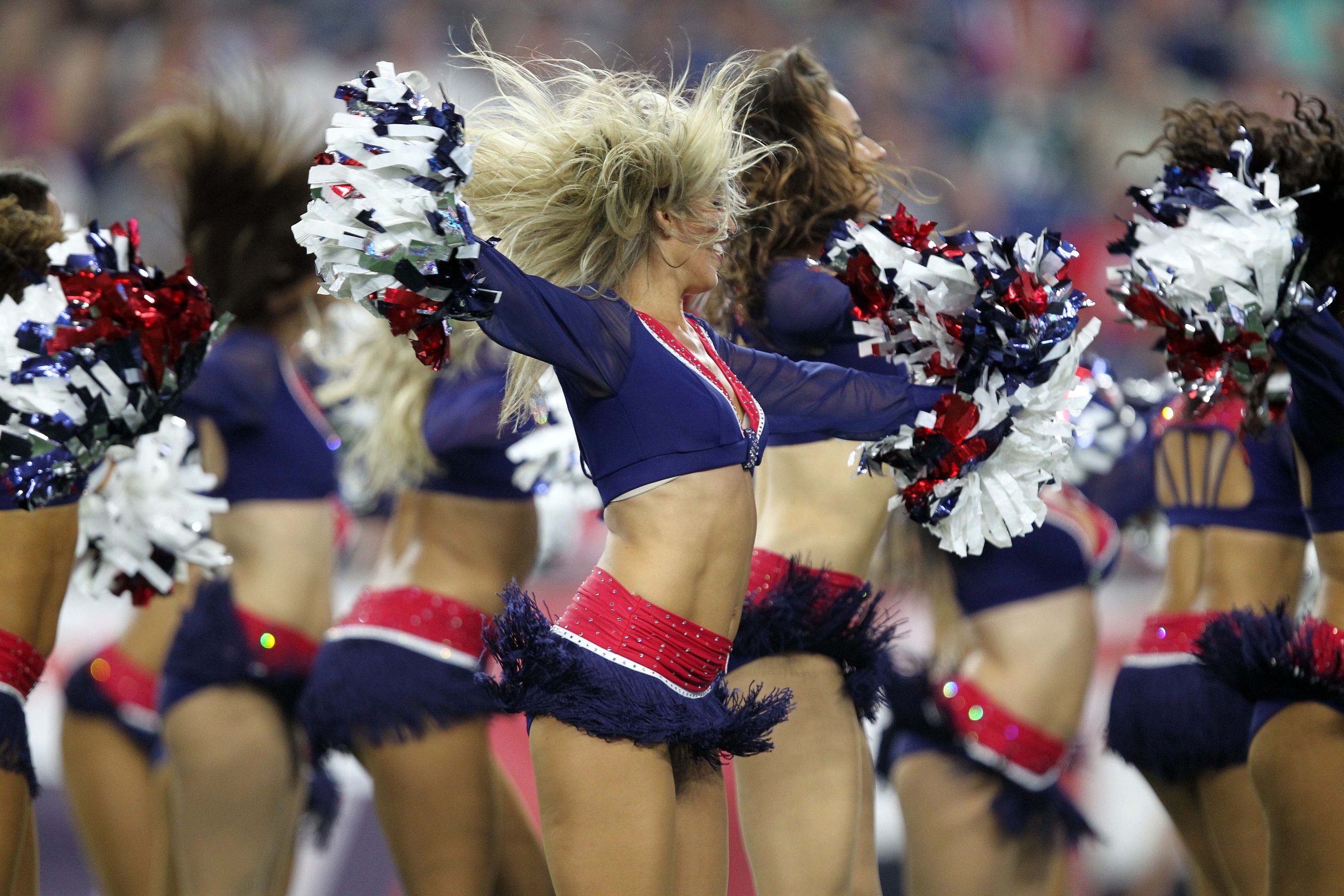 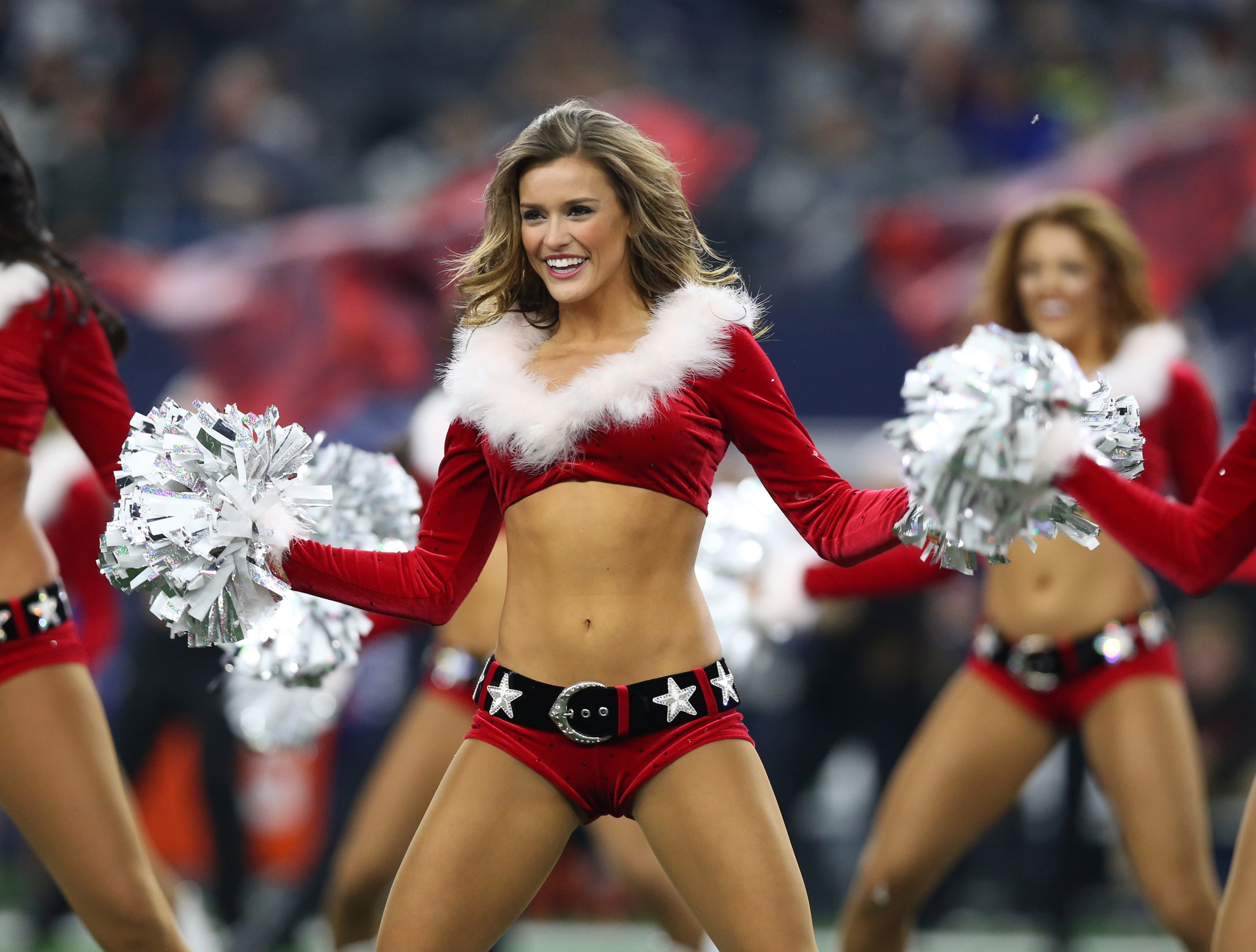 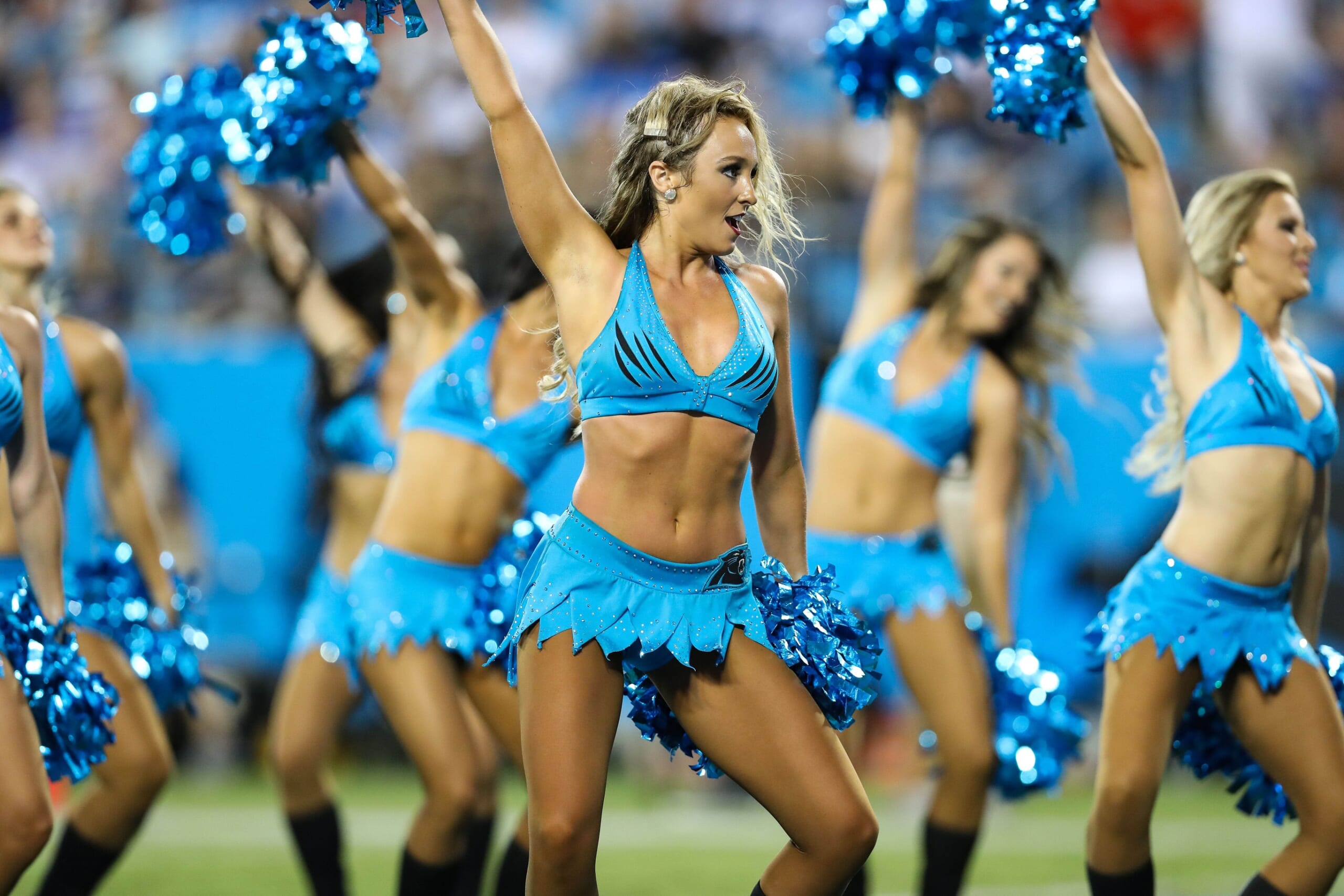 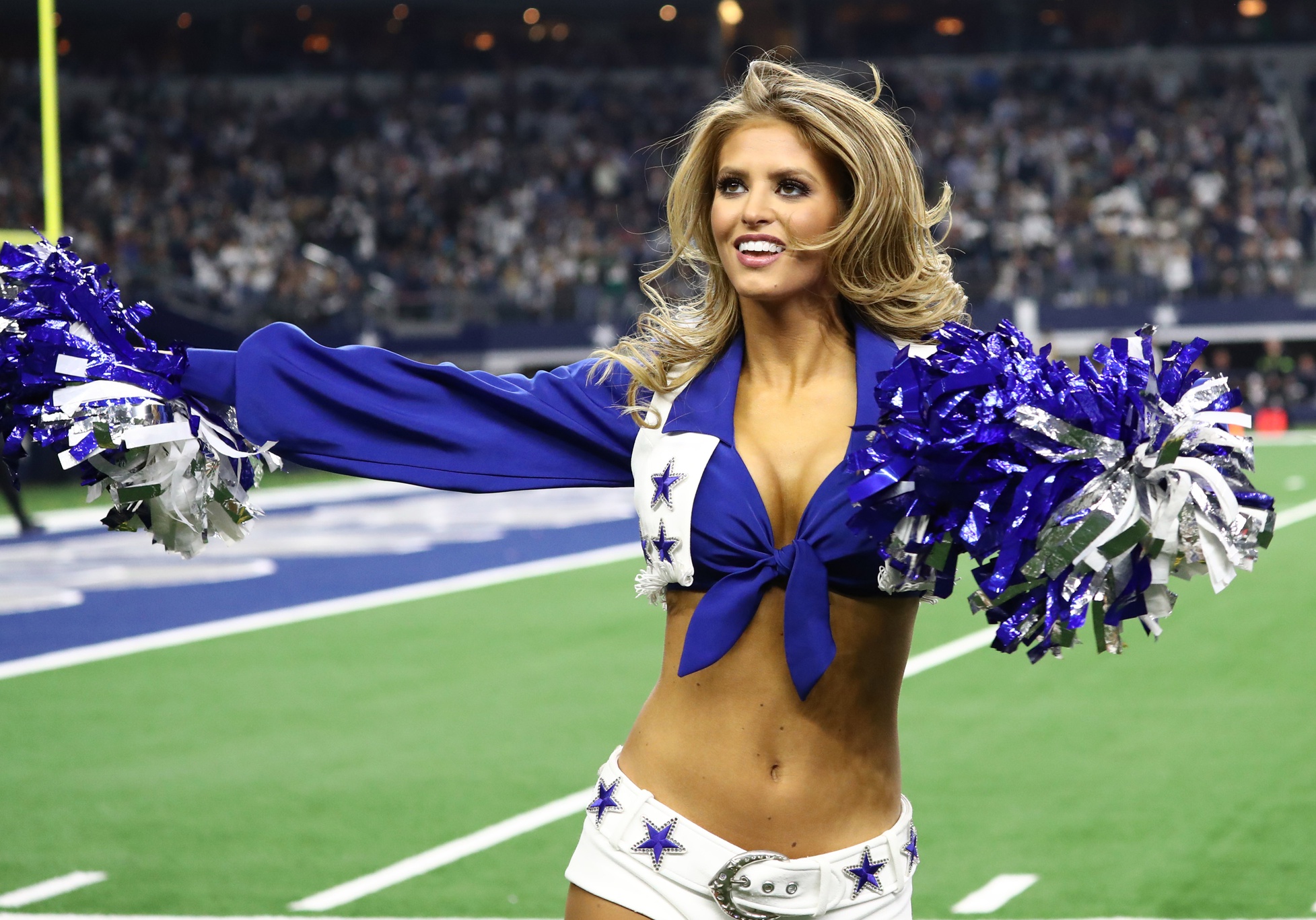 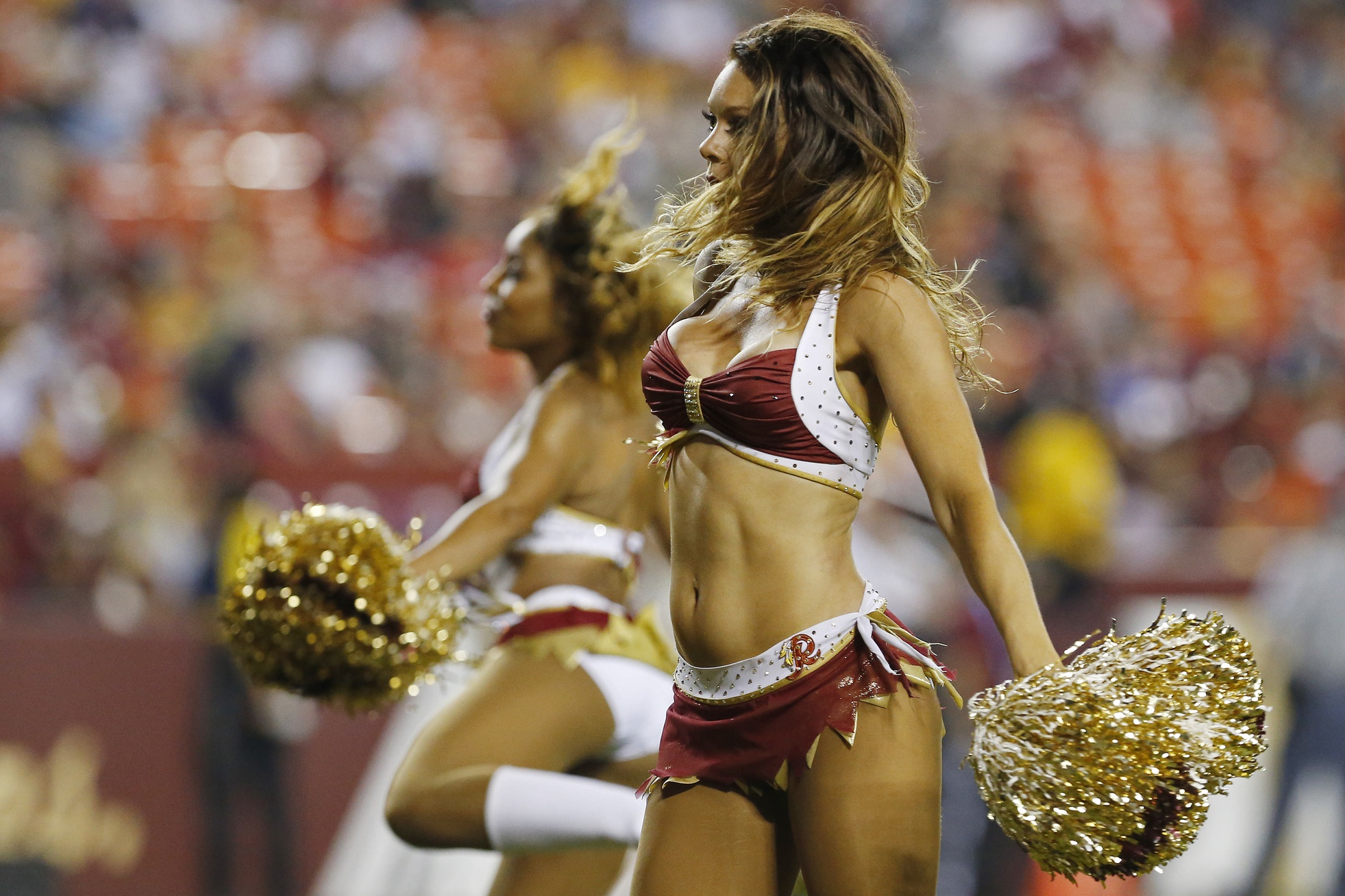 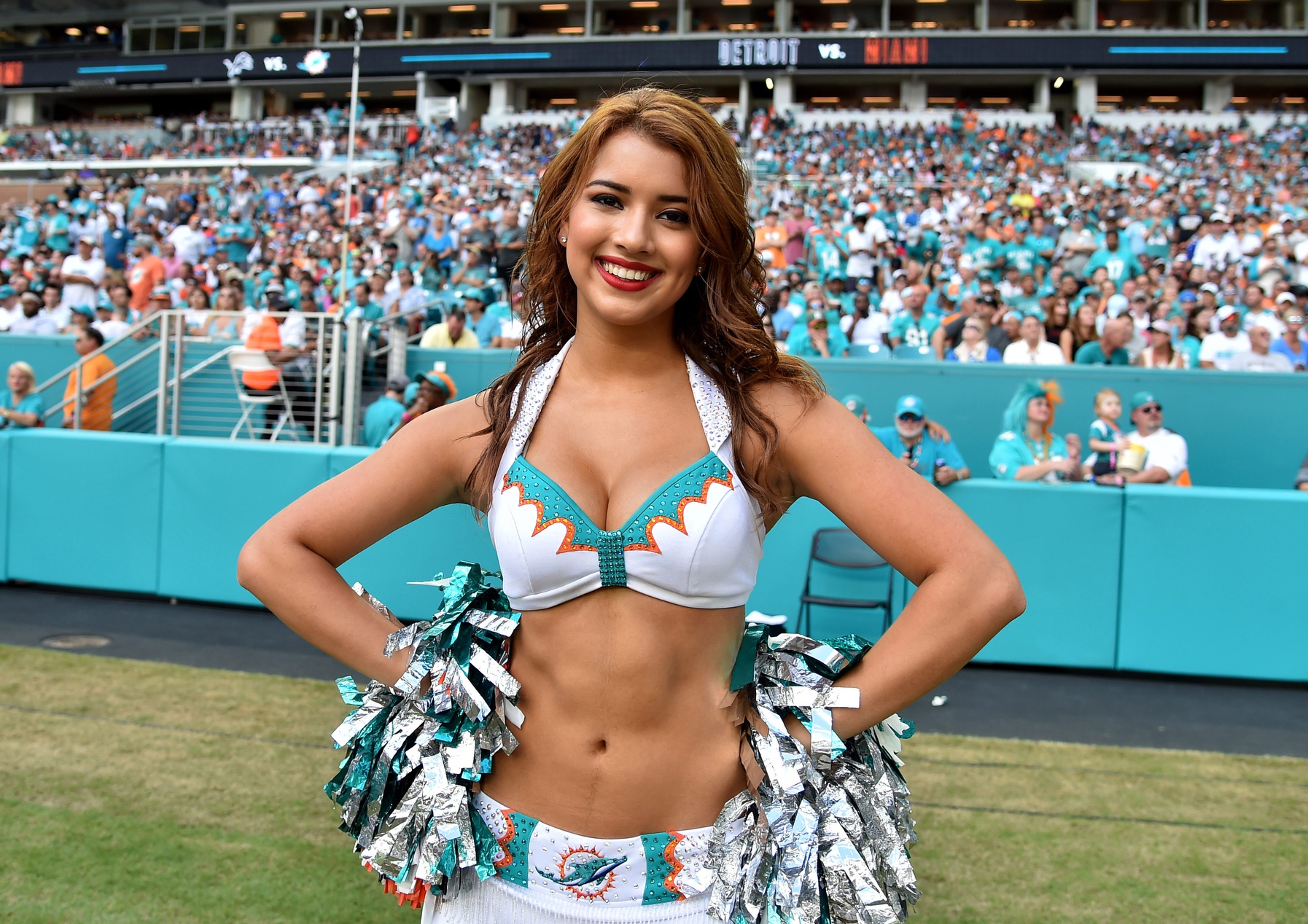 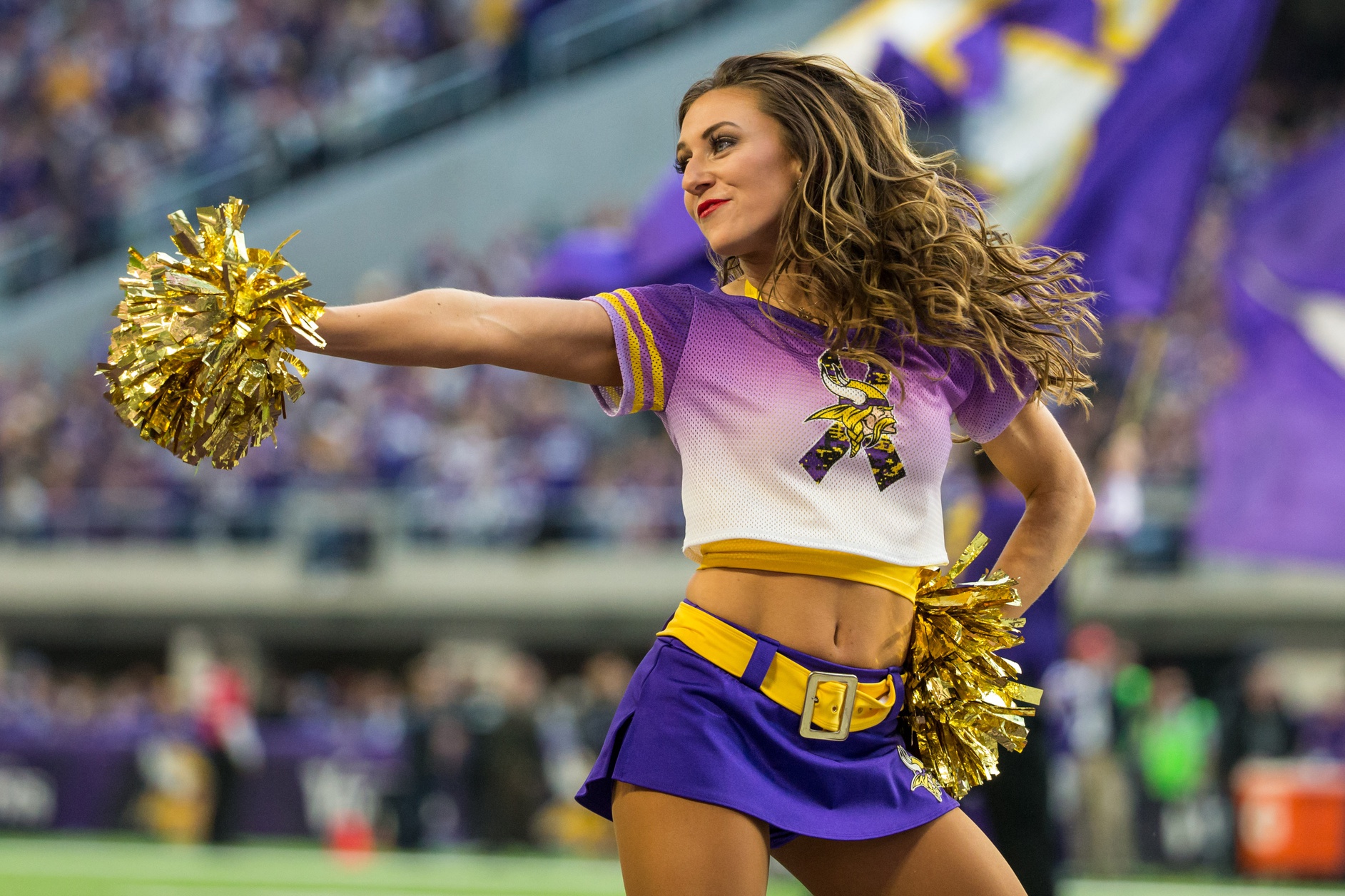 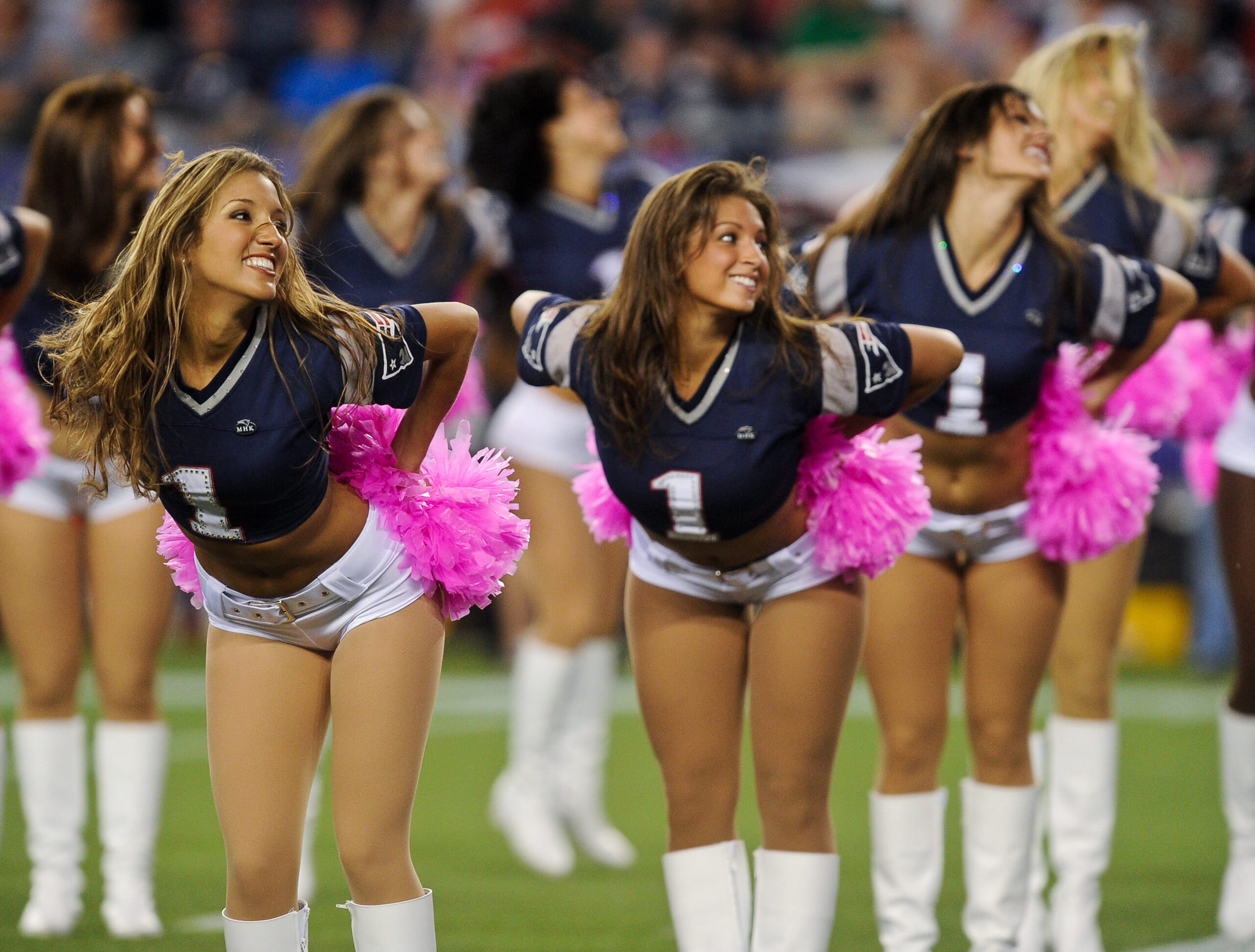 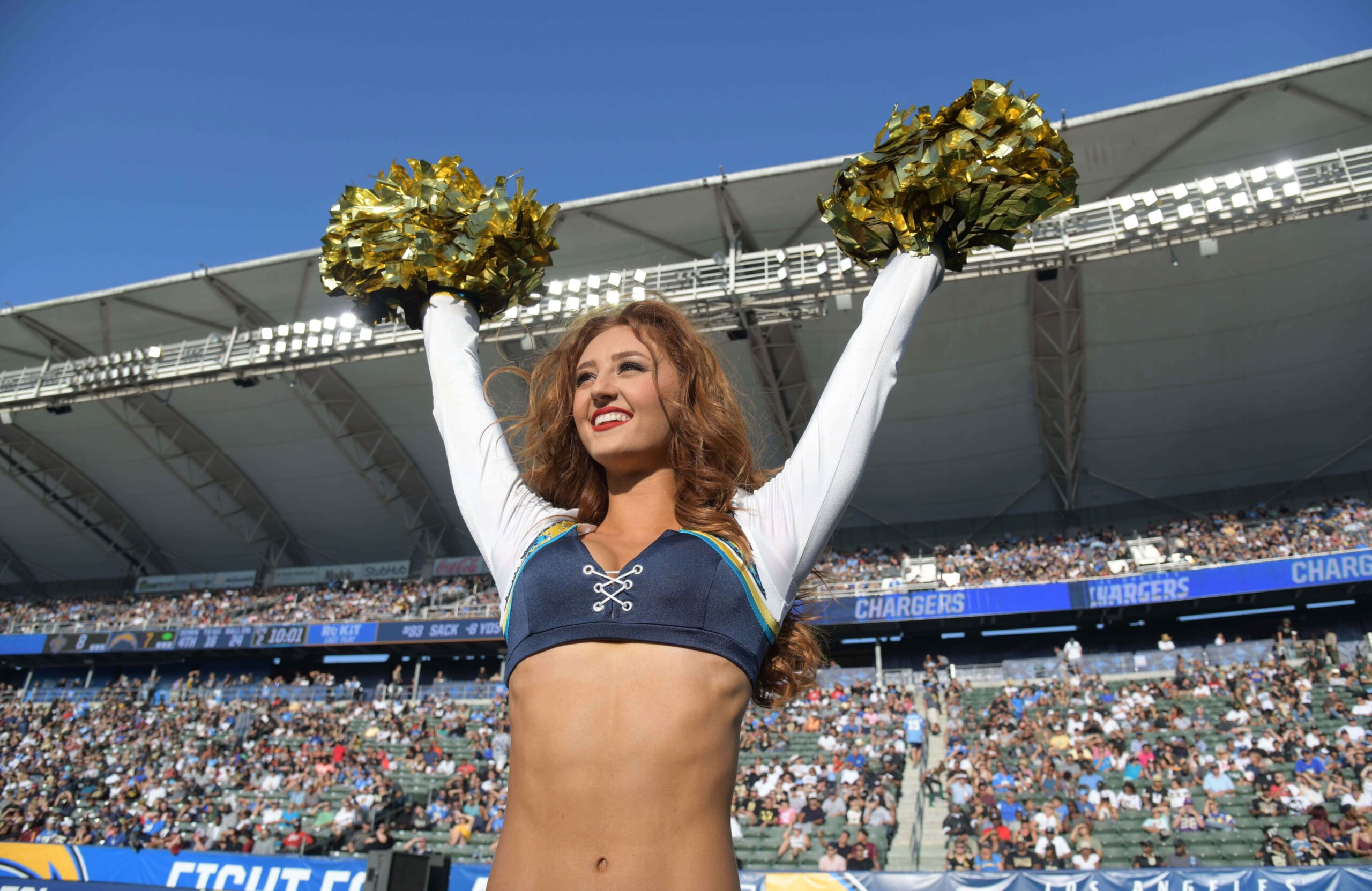