A five-time FCS champion and the Bert Bell Award recipient at North Dakota State, Carson Wentz became the highest-drafted FCS player ever. The No. 2 pick in the 2016 NFL Draft, Wentz made the Pro Bowl and earned second-team All-Pro honors in 2017. A Super Bowl champion, the 29-year-old was traded to the Washington Commanders in the 2022 offseason. 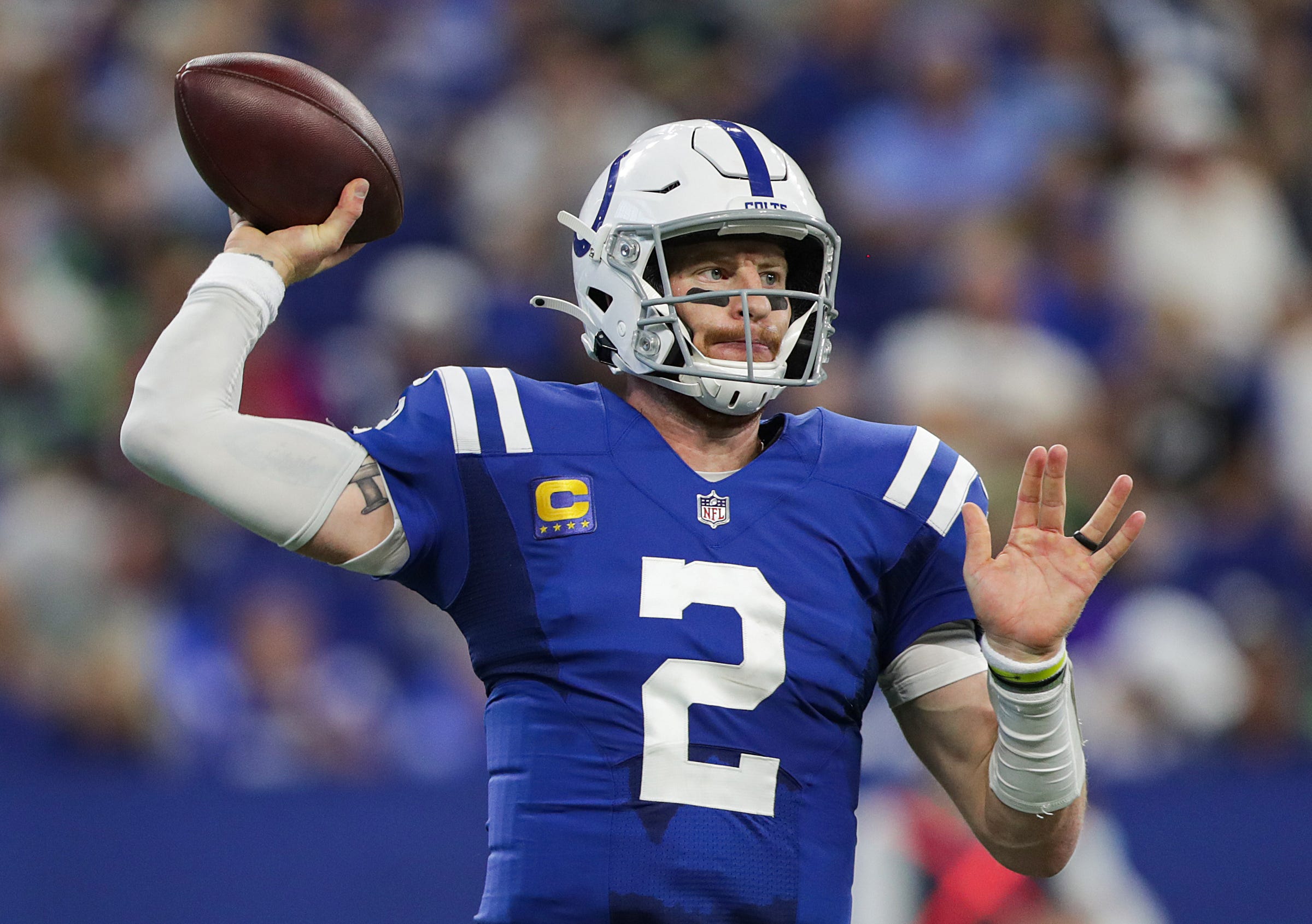 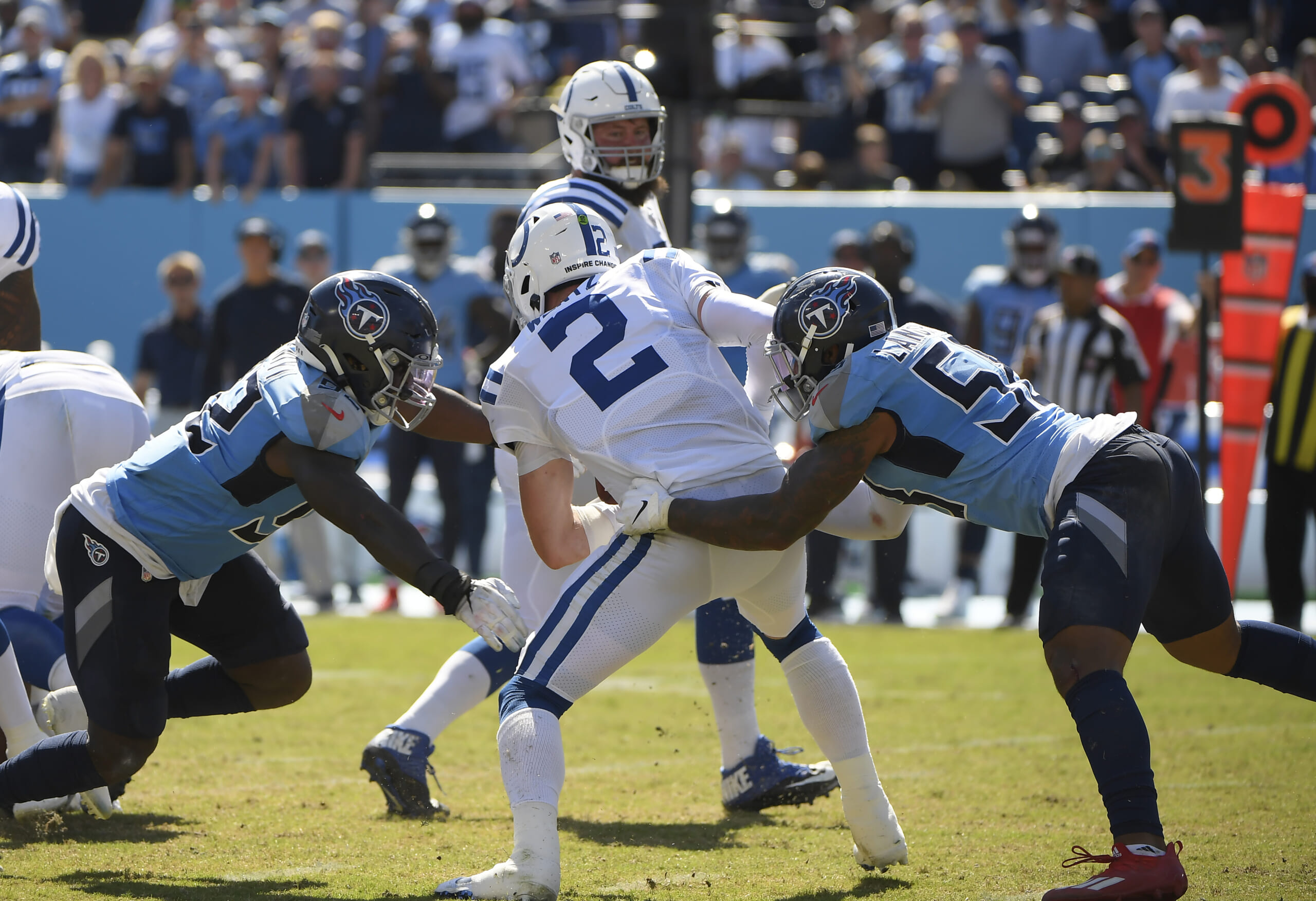 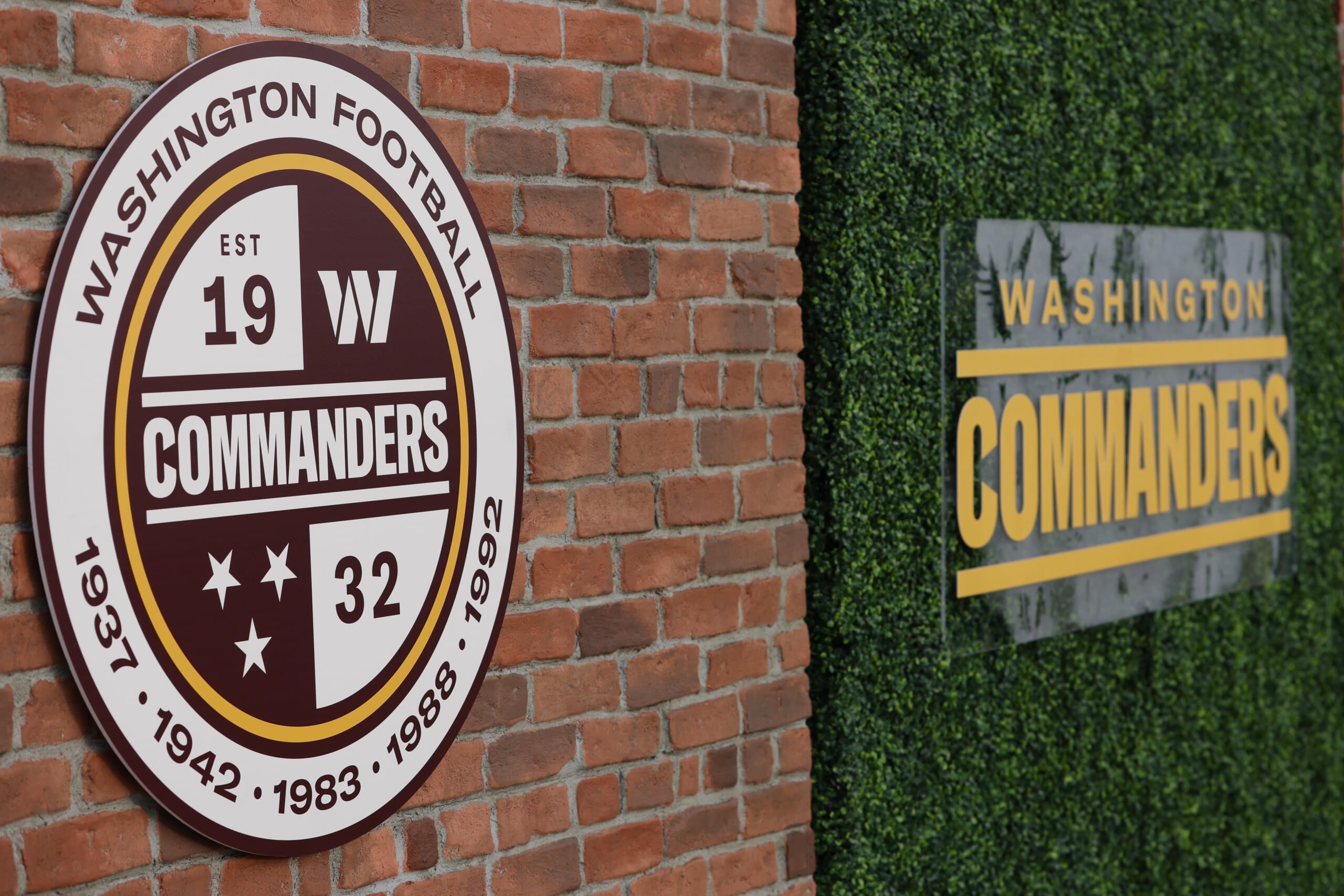 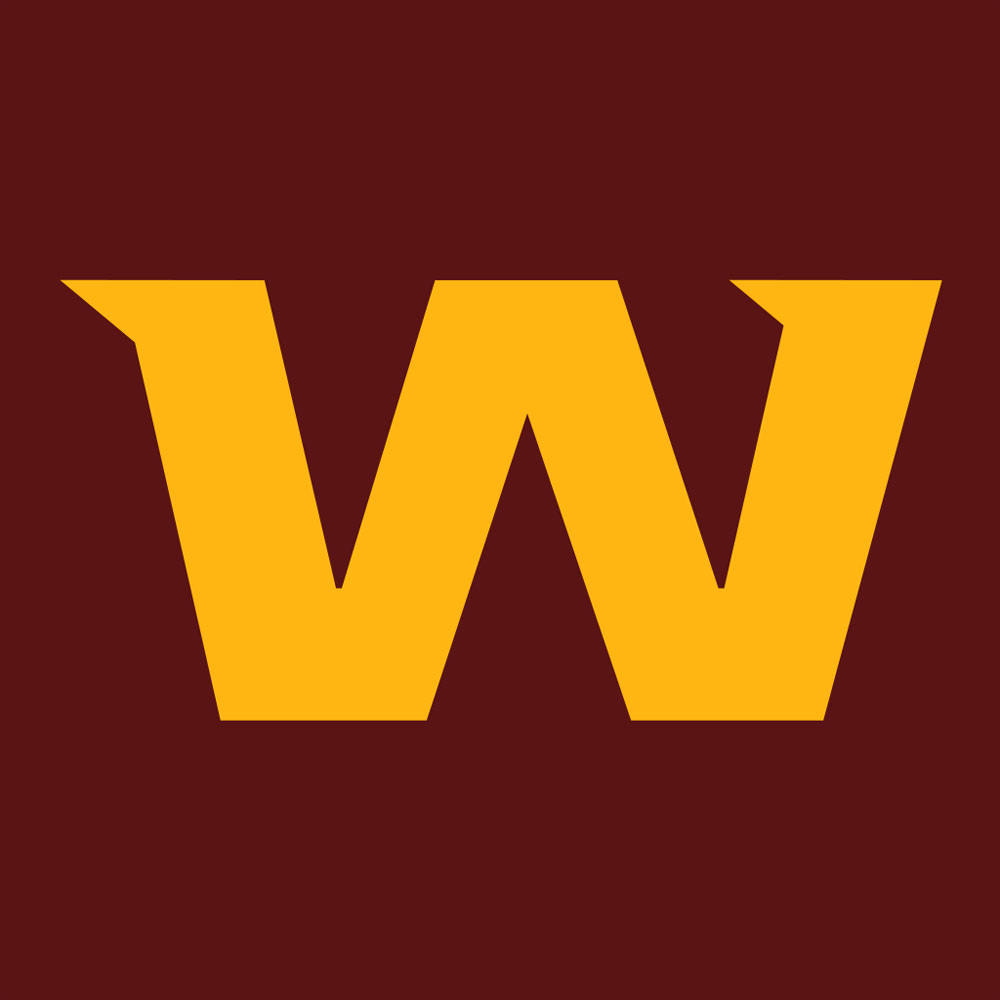