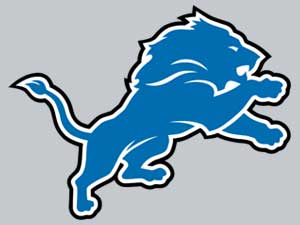 Jared Goff was a first-team All-Pac-12 quarterback at the University of California, and the Los Angeles Rams aggressively moved up in the 2016 NFL Draft to select him first overall. Goff helped the Rams to a Super Bowl LIII appearance, but subpar play in the couple seasons after that led to an abrupt end to his tenure in LA. The two-time Pro Bowler was traded to the Detroit Lions in a blockbuster deal during the 2021 offseason.

Jared Goff: ‘No concern’ if Lions draft a QB 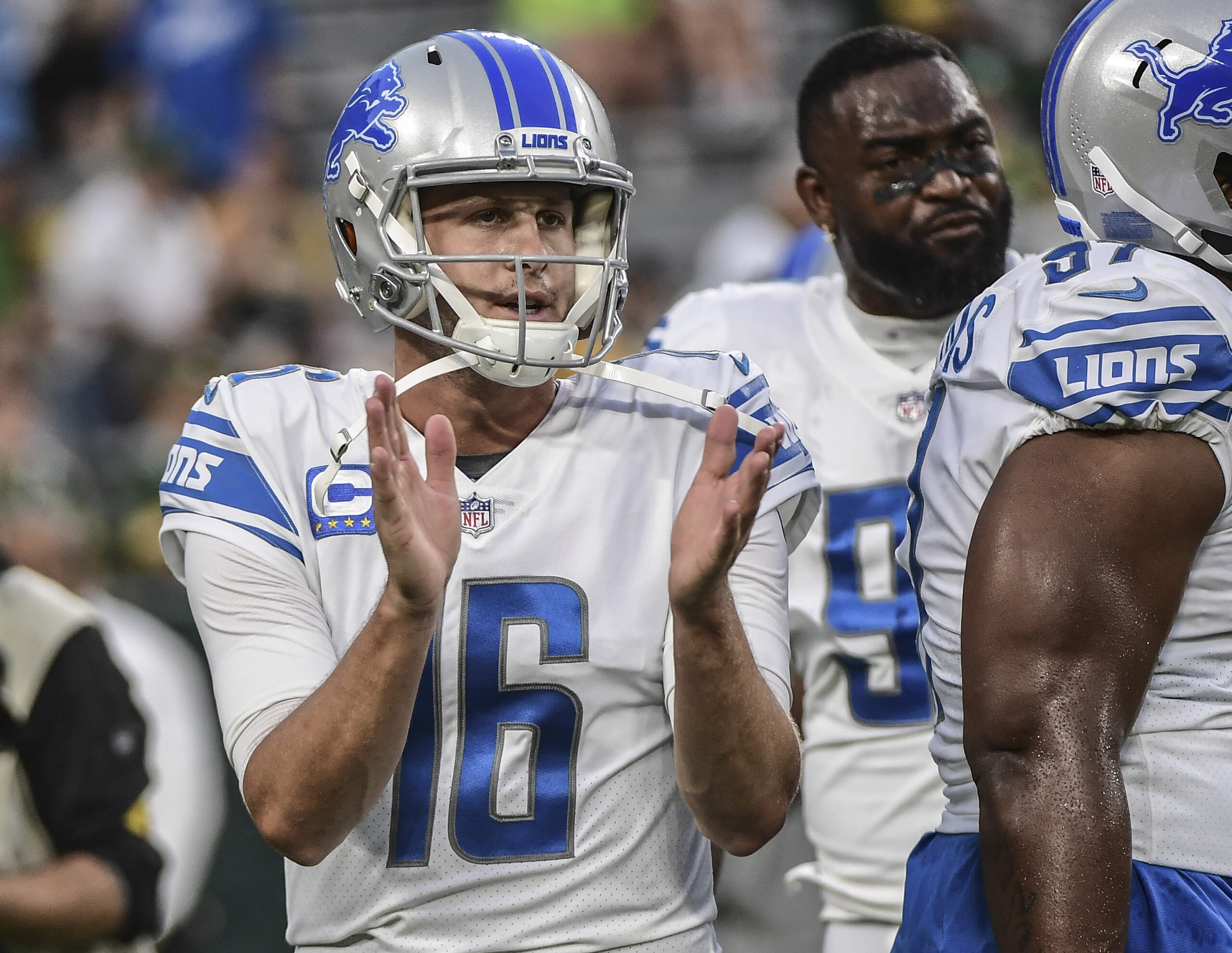 Jared Goff is in a relationship with model Christen Harper. 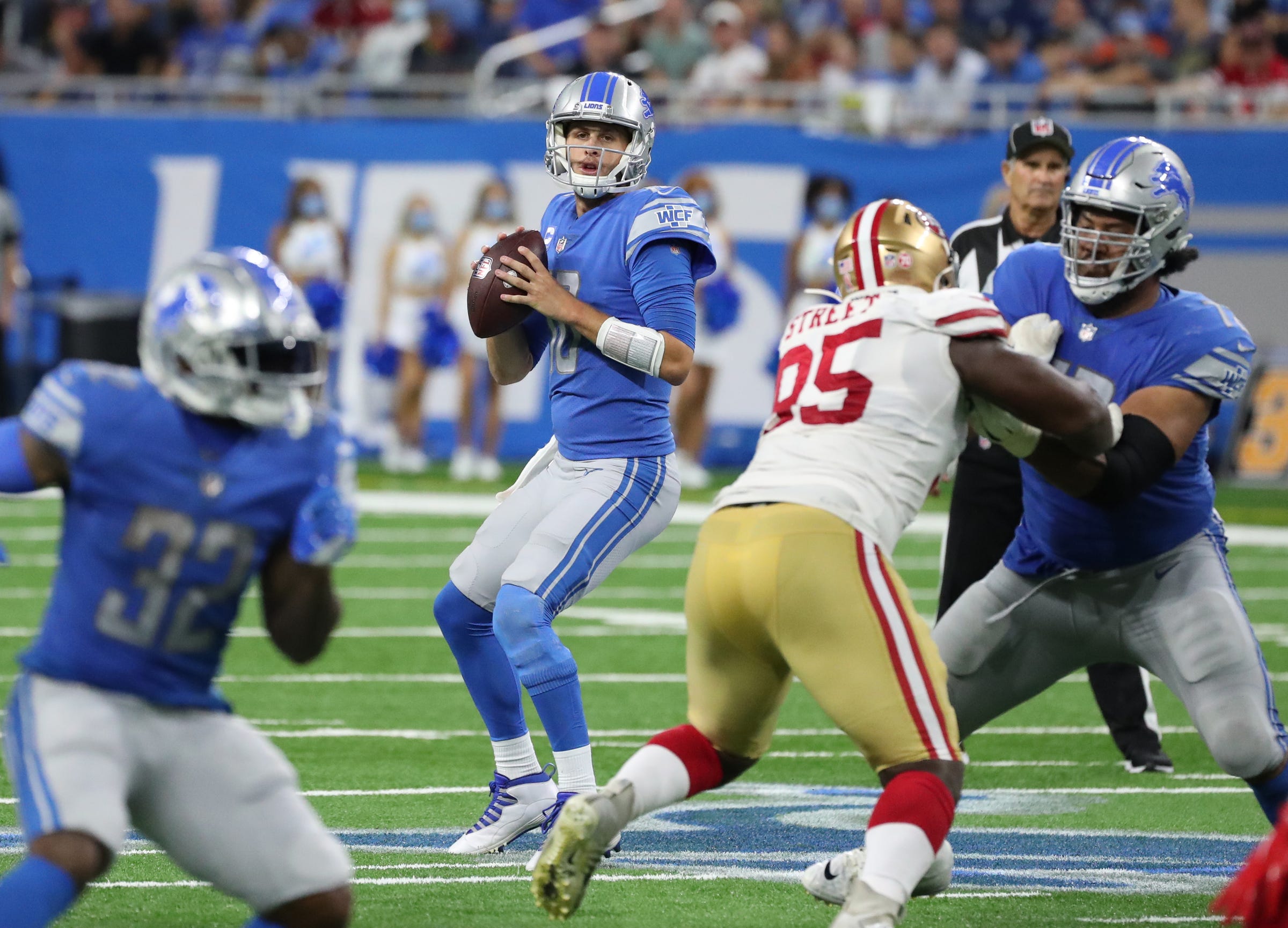 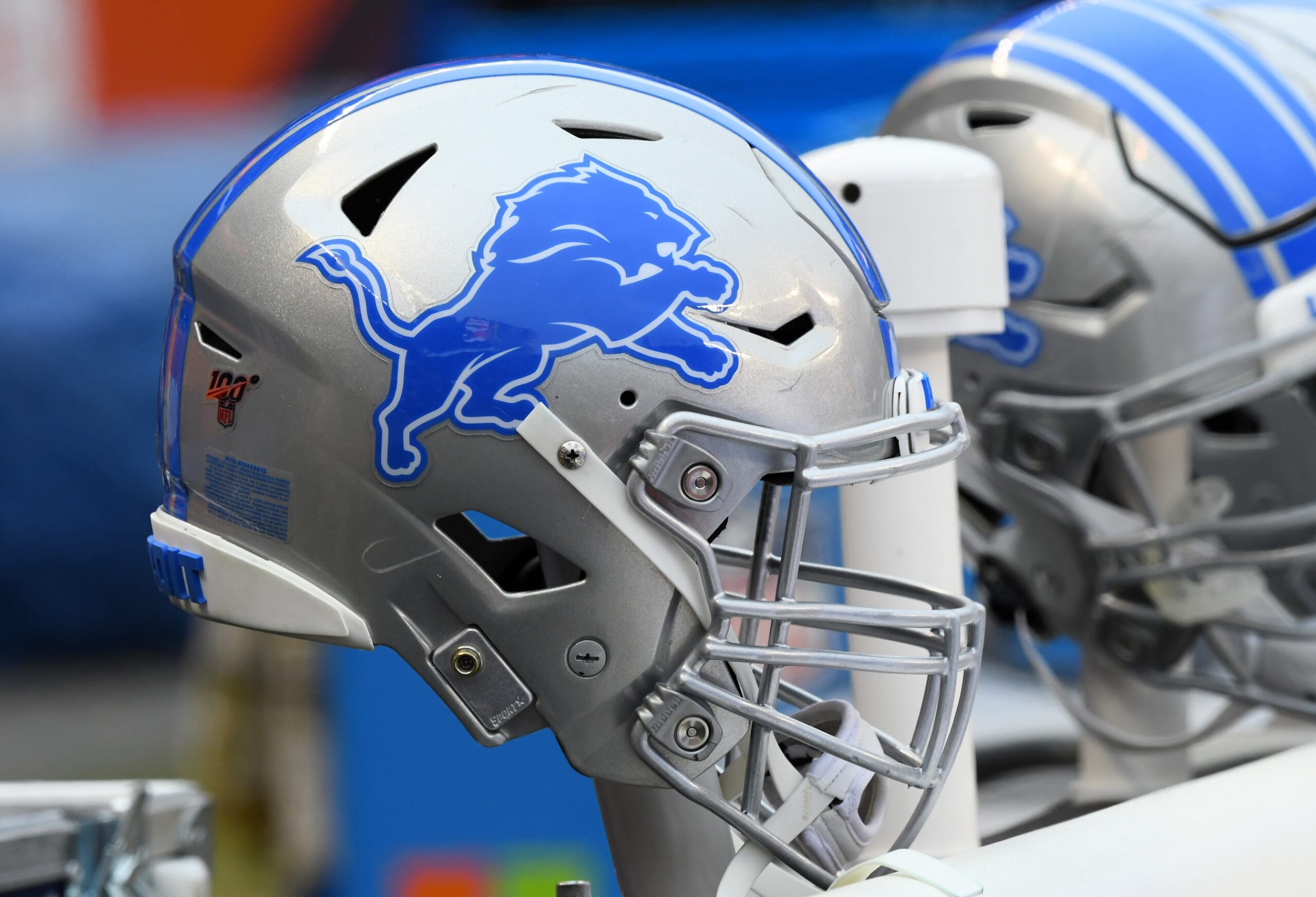