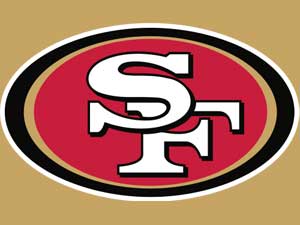 Jimmy Garoppolo rose from relative obscurity at Eastern Illinois to Tom Brady’s hopeful heir apparent with the New England Patriots. Instead, Garoppolo was traded from New England to the San Francisco 49ers in 2017. Injuries have plagued the 2014 second-round pick’s career, but Garoppolo has shown franchise quarterback potential when healthy. Jimmy G guided the 49ers to Super Bowl LIV and enters the upcoming NFL season with a strong 26-9 starting record including the playoffs.

Jimmy Garoppolo is not in a relationship.