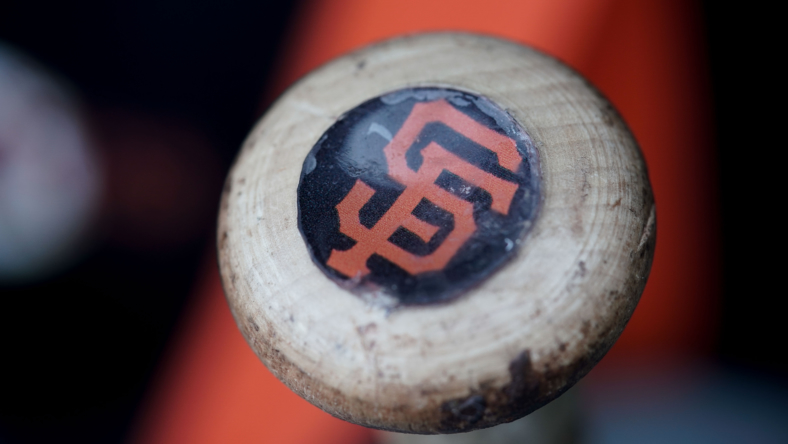 The San Francisco Giants and Texas Rangers are pursuing the top MLB free agents this winter, but the best front offices in baseball know finding value in the open market is just as important. Unsurprisingly, multiple teams are targeting one of the biggest risk-reward bets on the open market.

While all of those players are generating plenty of interest, Ken Rosenthal of The Athletic spotlight Mitch Haniger as one of the players generating a considerable amount of buzz just days into free agency.

According to the MLB insider, Haniger is drawing considerable attention from the Giants and Rangers with plenty of other clubs also in the mix.

Texas spent aggressively last winter, adding All-Star infielders Marcus Semien and Corey Seager. A year later, they are looking to strengthen their outfield with a potential impact bat and San Francisco is expected to spend significant money this winter.

The right-handed hitter got off to a solid start in 2019. In his first 63 games, Haniger hit 15 home runs with a .778 OPS and .244 isolated power in 2019. Everything changed on June 6, when he suffered a ruptured testicle after fouling a fastball off his groin.

He missed the remainder of the season and the recovery process resulted in other issues, requiring additional surgeries that sidelined him for the entire 2020 season. Fortunately, Haniger returned in 2021 and finished with a career-high in home runs (39), RBI (100) and runs scored (100).

Any team that signs Haniger knows there is a risk of soft-tissue injuries landing him on the injured list and there is a history of his body recovering from things slowly. He is also a liability defensively in the corner outfield, reducing his value.

Even with those factors considered, Haniger’s bat and his veteran presence in the clubhouse would be huge additions to any team. A one-year contract is likely what a majority of clubs will offer and that could pay off nicely for both sides in 2023.