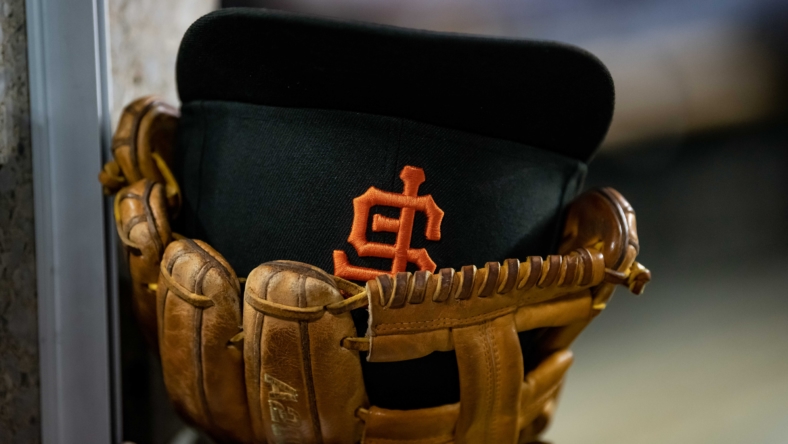 In talking about the possibility of adding a top-end free agent or two, Giants team president Farhan Zaid told reporters that finances will not be an issue for the team.

“From a financial standpoint, there would be nobody that would be out of our capability,” Zaid said on Wednesday.

Meanwhile, super-agent Scott Boras noted that he thinks the Giants will be “very, very aggressive because they’ve got a proven market and the economic ability to attract a number of free agents.”

For his part, Boras represents impending free agents such as Brandon Nimmo, Carlos Correa, Xander Bogaerts and Carlos Rodon. Another report on Wednesday indicated that the Giants are expected to “wade deep” in the shortstop pool during free agency.

Aaron Judge is the obvious target here. Fresh off breaking the single-season American League home run record, Judge has been linked to both the Giants and Los Angeles Dodgers in his native California. He grew up a Giants fan and has had nothing but good things to say about the organization.

Sure the New York Yankees are going to do their best to retain Judge, but the inability to sign him to a long-term extension last winter looms large here.

Long-time Giants shortstop Brandon Crawford is under contract through next season, but he saw major regression at the plate in 2022. Crawford could also potentially move to either a utility role or another position to make room for one of the stars mentioned above.

As of right now, the San Francisco Giants have a mere $82 million on the books for next season. Their payroll stood at $168 million in 2022. There’s a good chance that they’ll be willing to see that reach $200 million once MLB free agency is all said and done.