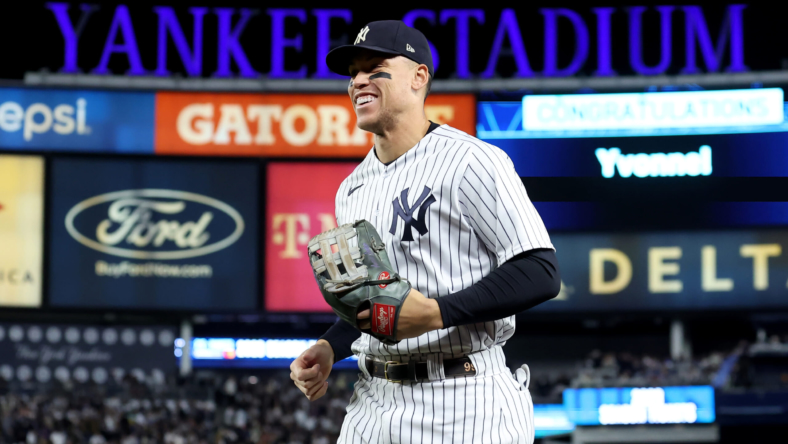 The San Francisco Giants may not just make a big swing at top free agent Aaron Judge this winter, they reportedly could target a couple of other notable names on the market to boost their chances to land the New York Yankees slugger.

Judge is the biggest player on this winter’s MLB free agent market. The 30-year-old is coming off of a historic season as his 62 home runs broke the Yankees and American League single-season record. He is also likely to win the AL MVP award in 2022 as his all-around hitting performance helped lead the team to the AL East title and an appearance in this year’s American League Championship Series.

A 99th-percentile talent like that, in his prime, doesn’t hit the free agent market often and the Yankees are expected to have a slew of rival organizations looking to land their homegrown star in the offseason. The team that could be their biggest threat looks to be the San Francisco Giants.

Earlier this week, NJ.com Yankees beat writer Randy Miller reported that sources informed him the Giants are willing to spend “whatever it takes” to bring Judge back home to the Bay Area. Well, a few days later he had some more interesting details about what San Francisco is willing to do sign Judge.

After a disappointing season in 2022, the Giants seem to be well aware that money alone may not be enough for Judge to leave a winning environment in New York. That is why Miller suggested on a recent edition of Greg Papa and John Lund’s podcast that the team could also go after other notable free agents to help sway Judge to come to San Francisco.

“I think the Giants will sign another guy — maybe Trea Turner — and I wouldn’t be surprised if the Giants also bring Anthony Rizzo with him. If they get [Rizzo], that will convince Judge he can win. To me the biggest holdup here, can the Giants convince Judge they’re in it to win it every year.

“I think he feels a tug to go home. … From what I hear, [the] Giants owners are prepared to get at least two, and maybe three people to build this lineup up and be contenders for the long-term so they can compete with the Dodgers.” 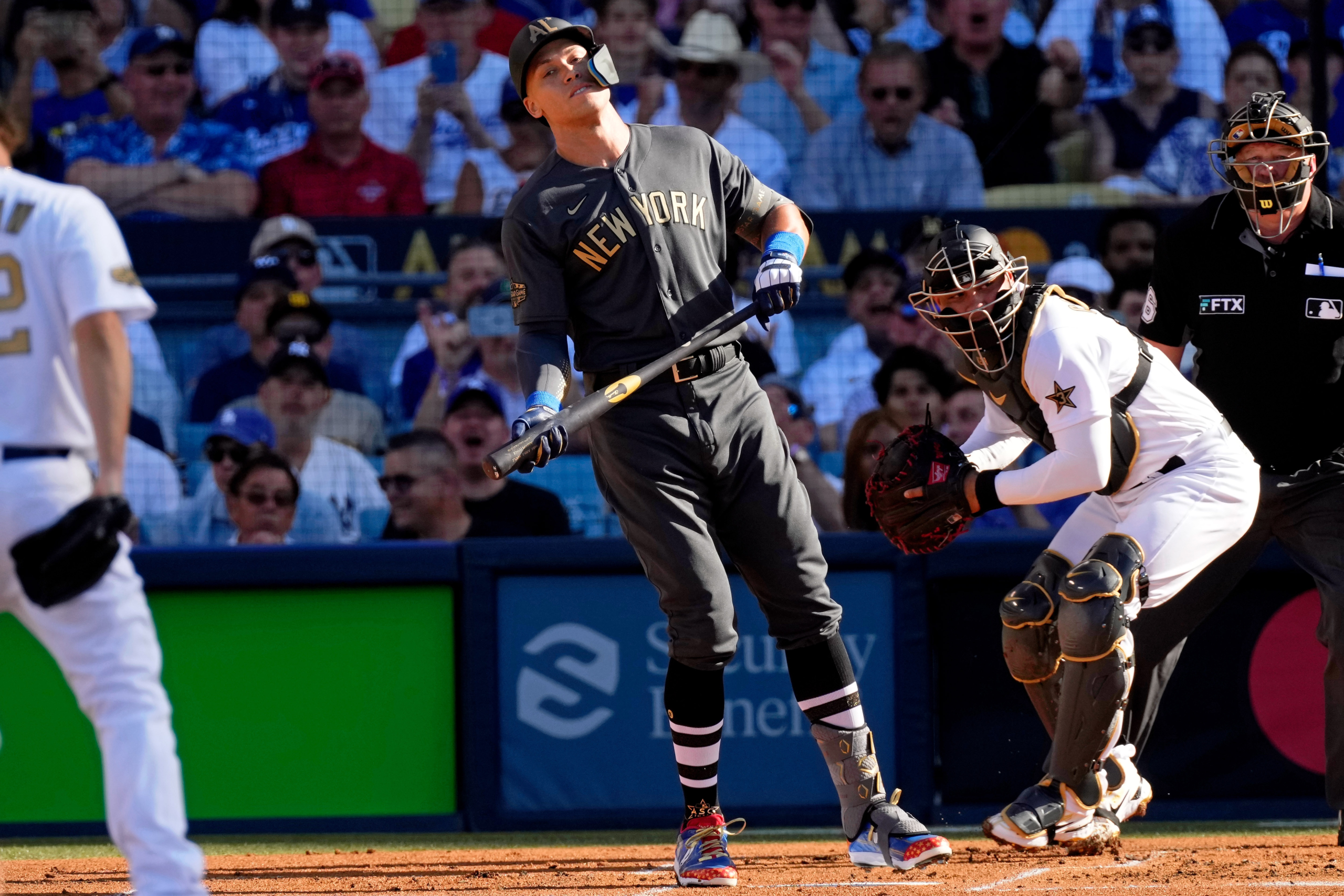 Turner is a two-time All-Star, including last season for the rival Los Angeles Dodgers. Rizzo is a three-time All-Star who played with Judge over the last two seasons in New York. The Giants could have close an extra $60 million available this winter after working out new deals with arbitration-eligible players.