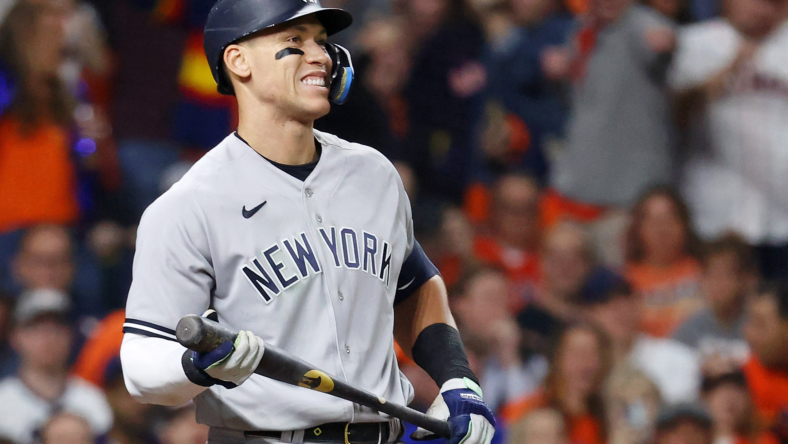 The Aaron Judge suitors are popping up everywhere, and one of them is reportedly set to match and exceed any offers by competing teams, including the New York Yankees.

Judge and the Yankees’ season ended disappointingly last week when they were swept right out of the American League championship series by their bitter rivals the Houston Astros. Now, with the 2022 campaign over, New York must confront one of its biggest challenges in history: Trying to re-sign superstar slugger Aaron Judge.

The 30-year-old could not have picked a better time to have the greatest year of his career, and one of the best in the legendary history of the Yankees franchise. Judge is likely to win the AL MVP, and players like that rarely hit the open market.

That is why the Yankees are expected to have serious competition for their homegrown outfielder’s services. The crosstown rival New York Mets have been rumored as one team, and earlier this week it was suggested that the Los Angeles Dodgers could make Mookie Betts switch positions for the chance to land Judge.

Related: MLB free agents – Find out who are the top players on the 2023 market

Another team that could join the race is the San Francisco Giants. An organization that is close to Judge’s hometown of Fresno, California. And a new report claims they are willing to spend like never before to bring the slugger home in 2023.

On Tuesday, NJ.com reported that the Giants are willing to do whatever it takes financially to sign Judge and make him the heart of their lineup and franchise.

“The Giants have targeted Judge and are prepared to spend whatever it takes, a person with knowledge of the Giants’ thinking told NJ Advance Media after meeting with members of the franchise’s ownership group.

The person, who isn’t authorized to speak on behalf of the team, was granted anonymity. ‘Judge is at the top of the Giants list and they won’t be overbid,’ the person said. ‘If they miss out, it won’t be because of money.'”

– Report on Giants pursuit of Judge

San Francisco had the 13th-highest payroll in MLB last season at over $168 million. However, nearly $60 million will be slashed off the payroll heading into the winter with just nine players signed for 2023. Many of last year’s roster are arbitration-eligible and will get slight raises. Which will add a bit to the payroll. 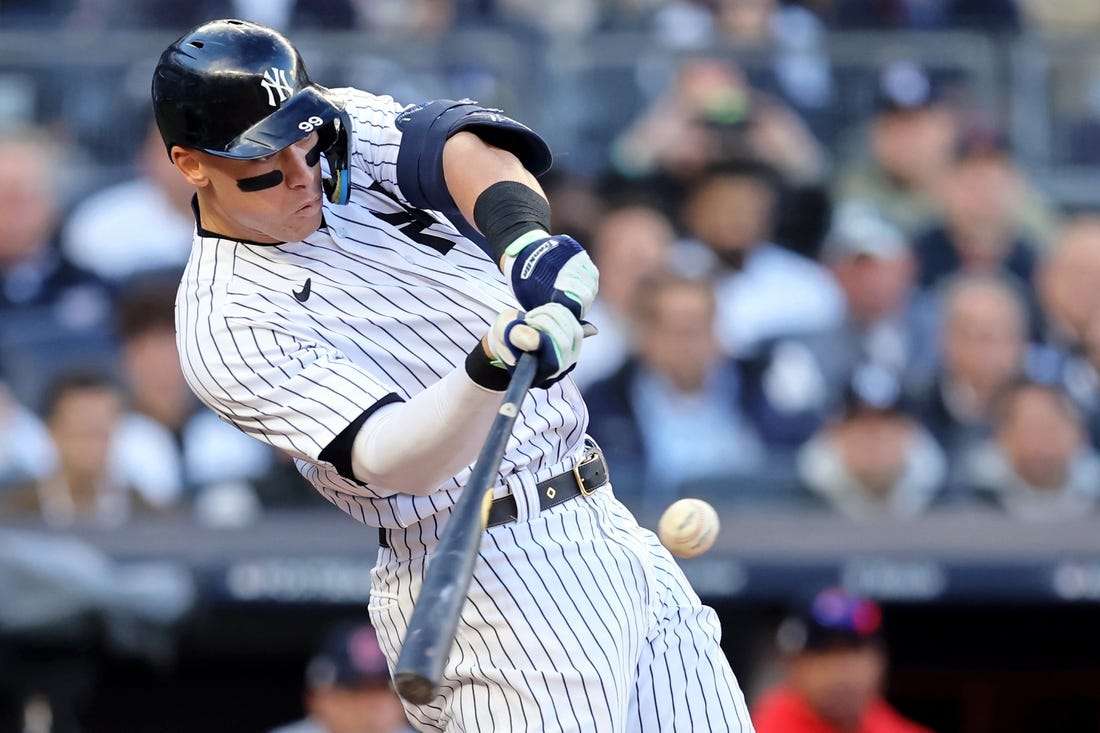 The Giants finished in third place in the NL West with an 81-81 record. Behind the Los Angeles Dodgers and the San Diego Padres. Two teams that have shown they are willing to spend big money for title runs over the next few seasons.