While rumors of the New York Mets’ possible interest in future free agent Aaron Judge have made the rounds for months, one MLB legend unexpectedly suggested that the New York Yankees slugger would be a perfect player for the team in Flushing.

Judge has been busy over the last week helping the Yankees reach the American League Championship series, and could very well be preoccupied for a while longer if they can overcome the Houston Astros and reach the 2022 World Series. Yet, this winter could be viewed as an even more important time in the 30-year-old superstar’s career when he hits the free agent market.

The Yankees are expected to be the favorites to win the Judge sweepstakes, however, New York’s power in free agency is no longer as influential as it once was, and they are sure to have serious competition for the MVP candidate’s services. One team that has been speculated as a possible suitor is the Mets. They fell well short of their goals in 2022 by losing in the NL Wild Card series, and owner Steve Cohen is likely to pursue a game-changer on the open market to help get the franchise its first championship since 1986.

One person that believes the team from Queens, New York should make Judge a priority is Boston Red Sox legend, and Fox analyst David Ortiz. In a recent interview with Inside the Mets, Ortiz — AKA “Big Papi” — explained his belief that the Mets were a perfect team in 2022. However, they came up short in the postseason because they are missing a “Papi” level impact player, and Judge could be that for them next season.

“They just didn’t click when they had to. That used to happen with the Red Sox. Then ‘Papi’ showed up and everything changed, so they probably need a ‘Papi.’ … I think the Mets should approach [Judge]. If I’m the Mets, I would give him $50 million for the next 5-6 years. He would be perfect for the Mets because he’d be hitting second in that lineup, and he can play all three outfield spots.” 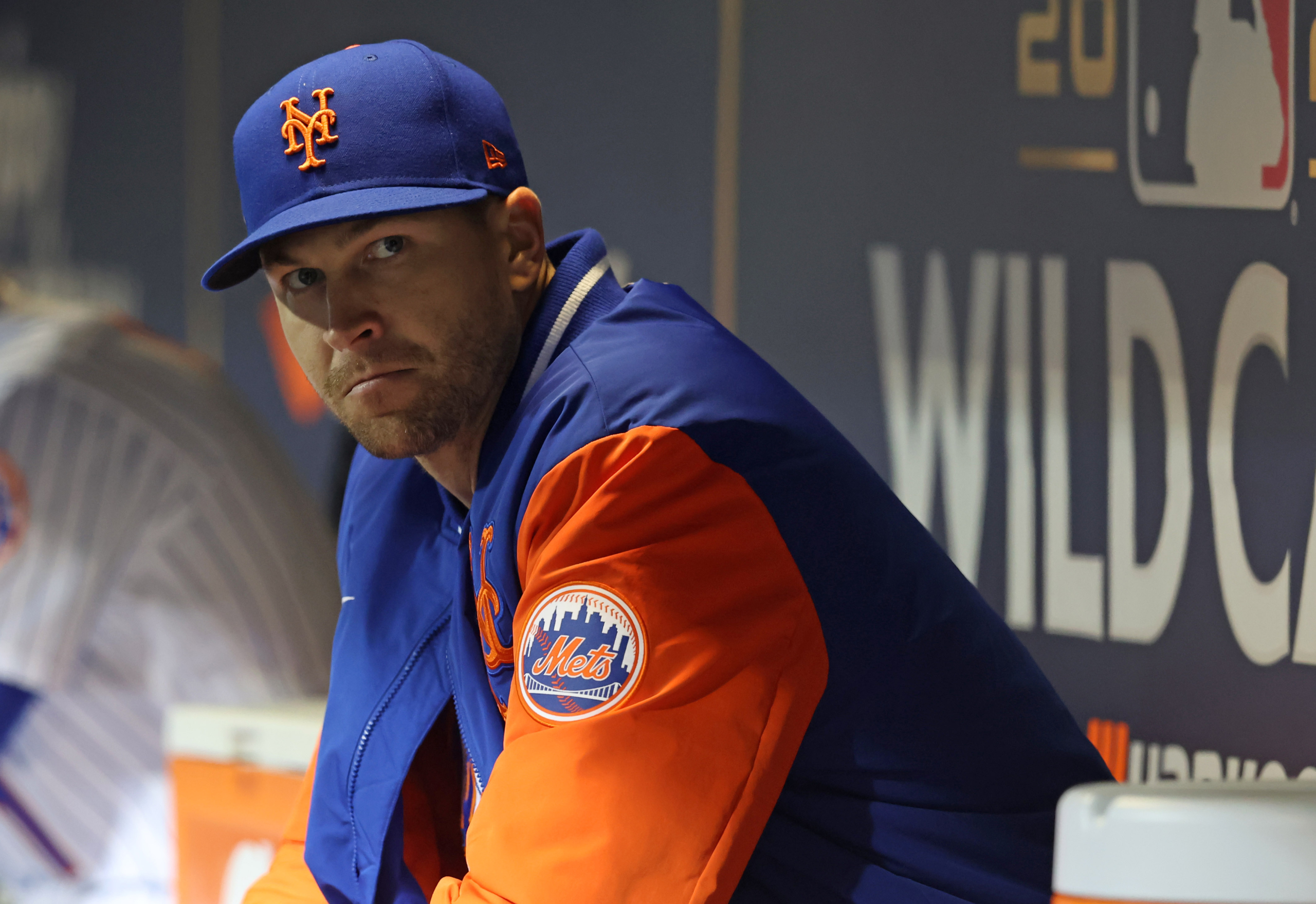 Also of note, is that Ortiz added that the team should first sign ace pitcher Jacob deGrom after he opts out of his current deal in the next few months. Furthermore, he also believes no interested team should offer Judge a contract that lasts up to 10 years.