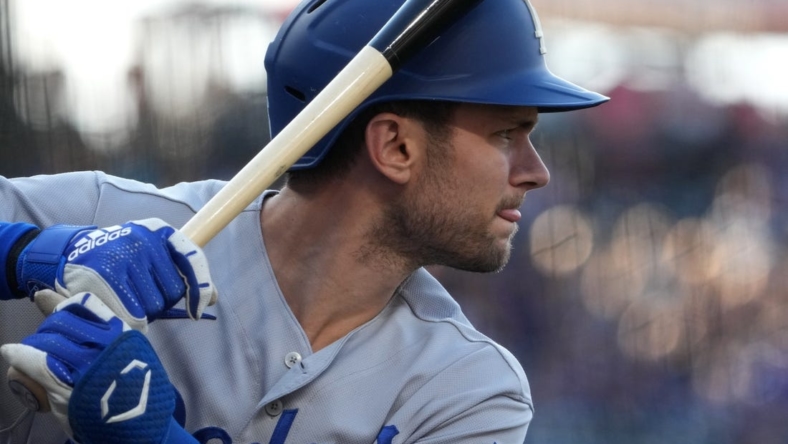 Aaron Judge isn’t likely to be the only apple of the San Francisco Giants’ eye in free agency.

In addition to potentially making a record-breaking offer to the Yankees’ slugger, the Giants are also expected to go after one of the four prized shortstops on the market.

Boston’s Xander Bogaerts and Minnesota’s Carlos Correa each opted out of their contracts, joining Atlanta’s Dansby Swanson and the Los Angeles Dodgers’ Trea Turner in a star-studded, free-agent shortstop class.

All of the players — who have a combined nine All-Star berths among them — are expected to receive strong offers from their current teams. But San Francisco is among the top three teams favored to landed each of the four in odds released by SportsBetting.ag should they move on.

The Giants are the 3-1 favorites to land Swanson, are 5-1 to sign Bogaerts or Turner and are 6-1 to add Correa.

The Phillies are the 3-1 favorites to sign Turner and are among the top four teams for the other three as well.

Swanson is a Georgia native, but he turned down an initial offer reported to be in the $100 million range. His agent, Casey Close, negotiated the deal that brought Freddie Freeman to Los Angeles from Atlanta last offseason.

The Dodgers could look to reunite the two if Turner signs elsewhere, or they could go after Correa or Bogaerts.

Bogaerts won a pair of World Series rings with the Red Sox, but was reportedly upset by Boston’s offer last spring to tack one year onto his contract at $20 million. He opted out of his contract after the season and is expected to be highly sought-after in free agency.

St. Louis was installed as the 4-1 favorite to sign him by SportsBetting.ag, with the Phillies and Giants next at 5-1. He could also be a good fit in Atlanta if Swanson leaves.

Correa finds himself in the free agent frenzy for a second consecutive offseason.

After firing his agent last year, Correa hooked on with Scott Boras and signed a three-year, $105.3 million deal that included an opt-out after each of the first two years. He earned $35.1 million last season and then re-entered free agency.

The Twins are 5-1 to bring Correa back to Minnesota, but that’s behind the Chicago Cubs, who opened at 3-1.