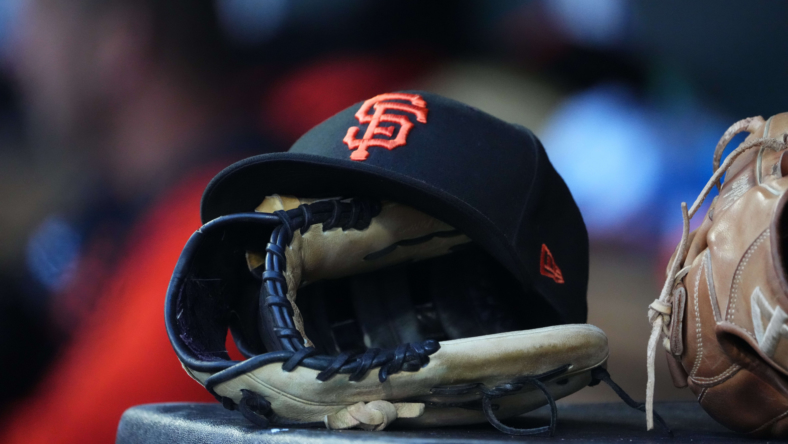 As the San Francisco Giants look to make upgrades and are expected to be major players in MLB free agency this winter, the team is now reportedly taking a hard look at the best closer on the open market.

While the 81-81 Giants did not have a bad season in 2022, they clearly need to improve their roster. Especially since they have the unfortunate luck of being in the same division as the Los Angeles Dodgers and San Diego Padres. Two teams that are projected to be World Series contenders for at least the next two seasons.

It means the organization needs to keep pace with the National League West arms race if they hope to be competitive over the next few years. That is why they are expected to be very aggressive in the MLB free agents market over the next couple of months. And they have been linked to several big-name players over the last few weeks, including Yankees superstar Aaron Judge.

However, a new rumor has the San Francisco Giants connected with the top closer available in free agency.

On Friday, MLB Network insider Jon Morosi revealed that the Giants have “interest” in Atlanta Braves bullpen ace Kenley Jansen since two top voices in the organization have a history with the 13-year-veteran and former Los Angeles Dodgers star.

– Report on Giants interest in Jansen

After 12 seasons in Los Angeles, Jansen joined Atlanta on a one-year, $16 million contract last offseason. The 35-year-old made 65 appearances and wracked up 41 saves as he helped the team win the National League East in 2022. Outside of the pandemic-shorted season, he has logged 33 or more saves every year since 2014. 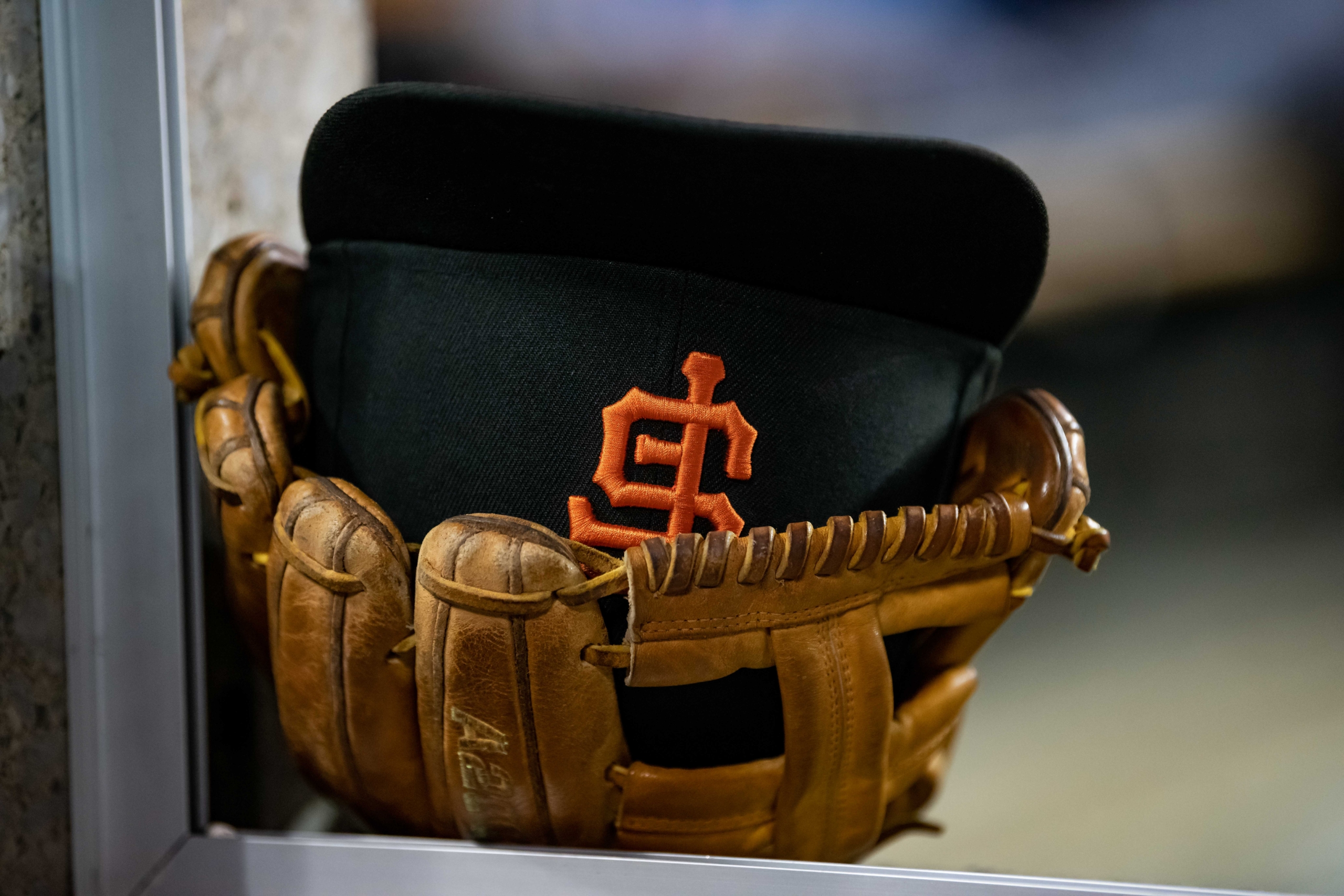 Camilo Doval served as the San Francisco Giants’ closer for much of this past season and did a solid job for the team. Posting 27 saves, with a 2.53 ERA in 68 appearances in 2022.