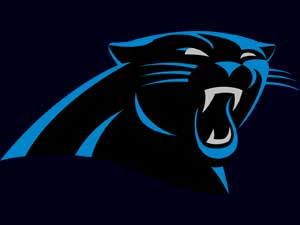 Cam Newton played for Florida and Blinn at college, before joining Auburn, where he won the BCS National Championship and the Heisman Trophy in 2010. He was drafted by the Carolina Panthers with the first overall pick of the 2011 Draft and earned the nickname “Superman” over the following nine years while leading Carolina to a Super Bowl appearance and winning the NFL MVP. He joined the New England Patriots in 2020, filling the spot left by the departed Tom Brady. Newton was released prior to the start of the 2021 season, before signing on with the Carolina Panthers after Sam Darnold’s shoulder injury.

Cam Newton returning to the Carolina Panthers still in the cards

Panthers GM on Cam Newton: ‘We’ll see where it goes’

Cam Newton tenure with Carolina Panthers likely ends with a thud, what’s next?

QB Sam Darnold back for Panthers, but Cam Newton to start 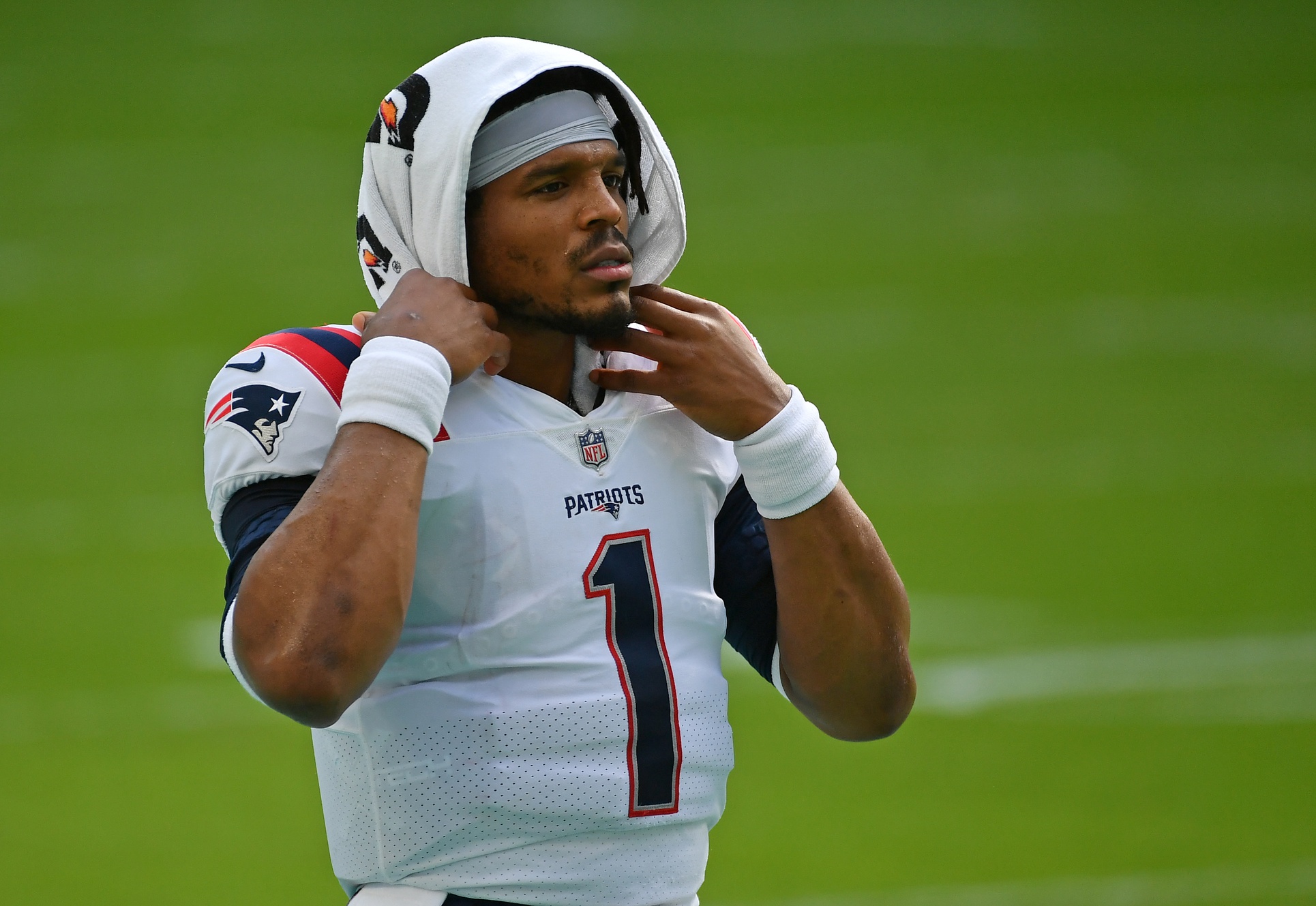 Cam Newton is not in a relationship. 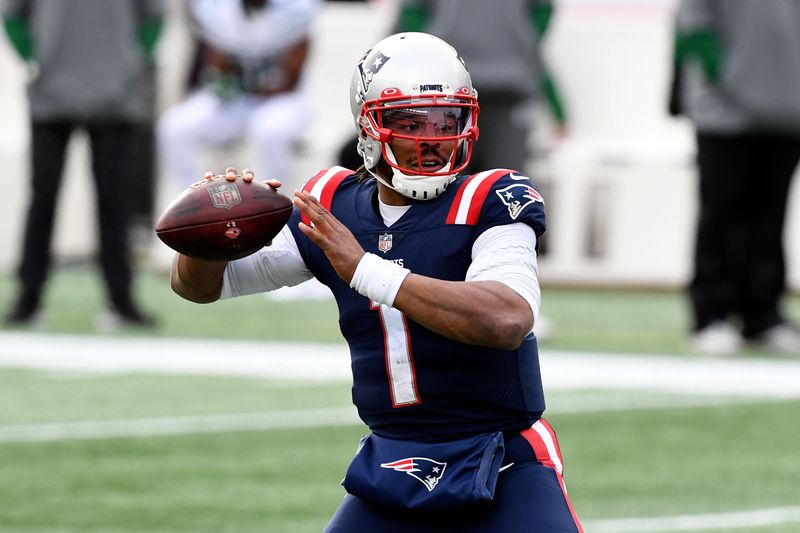 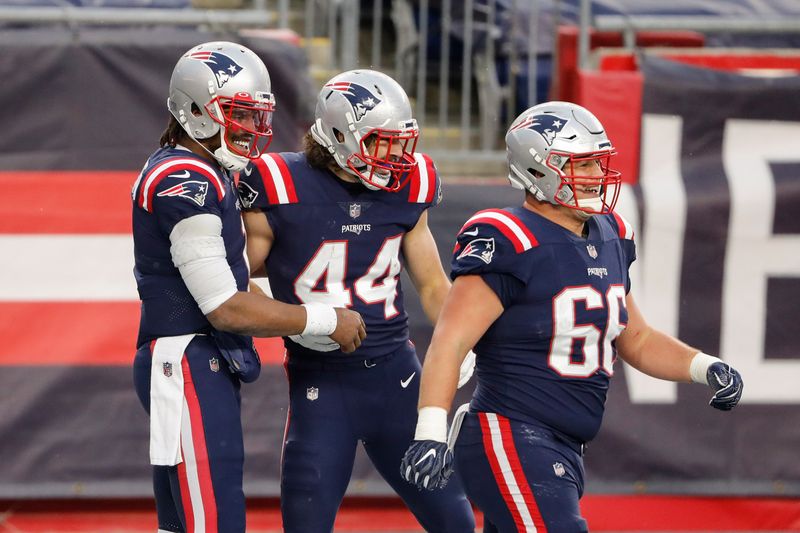