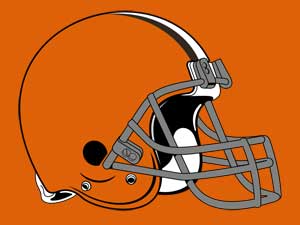 Baker Mayfield played for the Texas Tech Red Raiders before transferring to the Oklahoma Sooners due to alleged scholarship issues. He ended up winning the Heisman trophy under Lincoln Riley with the Sooners in 2017. That was among the six major awards Mayfield earned during an historical campaign in Oklahoma. Selected No. 1 overall in 2018, Mayfield is coming off a 2020 season in which he led Cleveland to only its third playoff appearance in 30 years.

NFL team had interest in Baker Mayfield trade, believes he will be cut instead 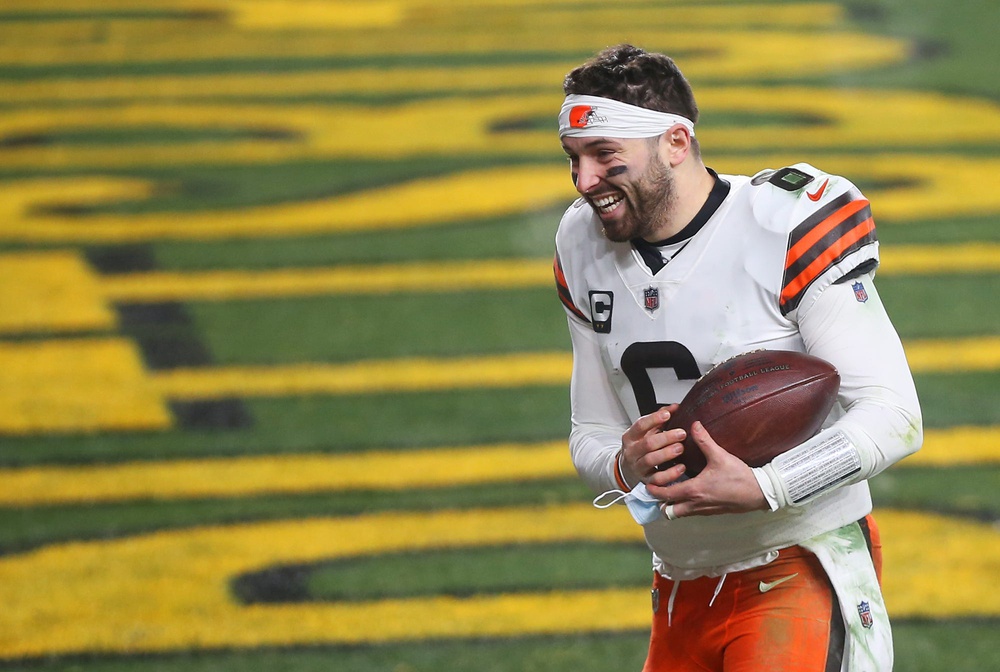 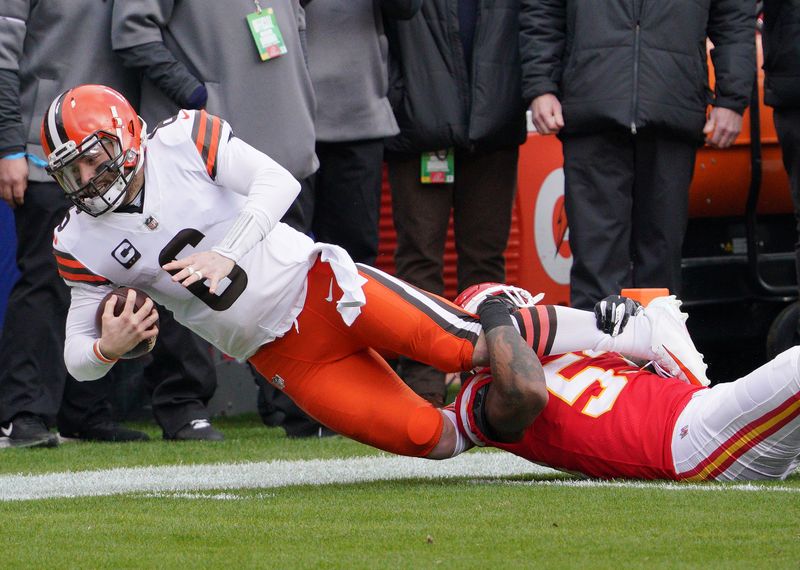 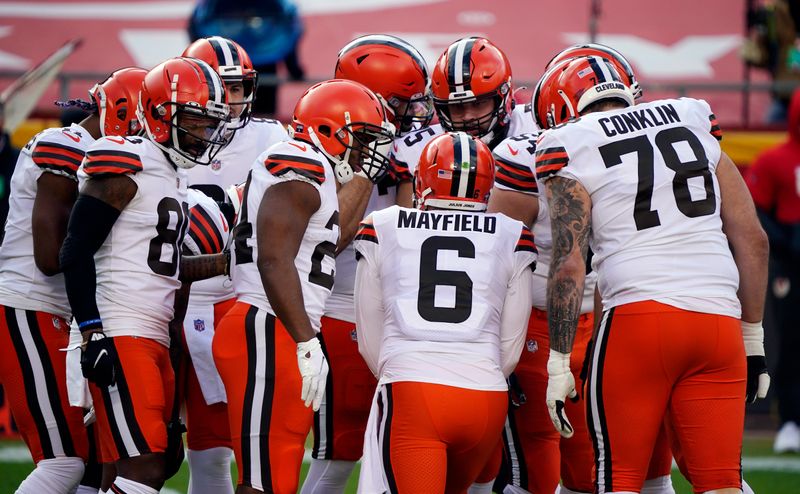