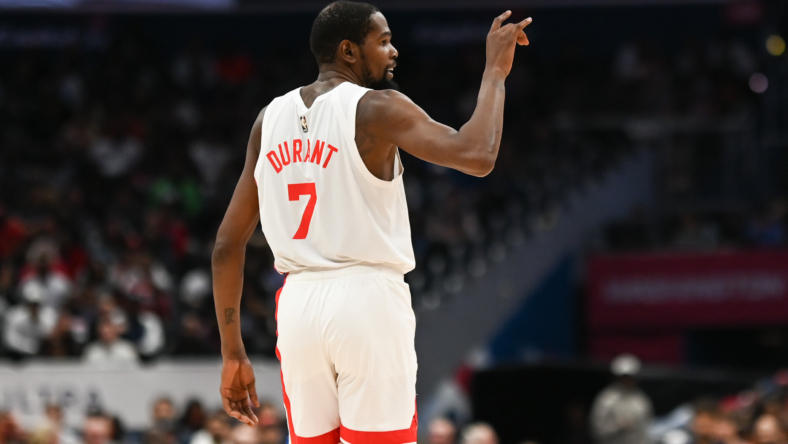 As the Brooklyn Nets face pressure to not hire Ime Udoka as head coach, NBA teams are reportedly gearing up to determine if Brooklyn’s drama will lead to a Kevin Durant trade in the coming weeks.

The Nets are at a crisis point early in the season, sitting closer to the bottom of the NBA standings with Kyrie Irving suspended indefinitely, Ben Simmons struggling and an interim coach at the helm. Once viewed as a contender for the NBA Finals, Brooklyn has quickly become one of the most disappointing NBA teams this season.

While the organization believes that Udoka is the right coach to turn things around, pressure from around the league might effectively force them to keep Jacque Vaughn as interim coach. Meanwhile, Irving needs to meet six specific requirements before he is allowed to play again.

With the early success of the Milwaukee Bucks, Cleveland Cavaliers and Boston Celtics, Brooklyn’s chances of competing with the best teams in the Eastern Conference are slim. While the front office is maintaining its focus on winning right now, NBA teams are already lining up to make another run at a Durant trade.

NBA insider Zach Lowe reported on the Lowe Post podcast that “the whole league is ready now to reengage” the Nets in trade talks for Durant. Everyone is aware of the turmoil in Brooklyn and there is a widespread belief that it will get to Durant.

The two-time NBA champion and 12-time All-Star selection demanded a trade this offseason, wanting to remove himself from the situation in Brooklyn when it was far less toxic. If the Nets aren’t able to hire Udoka, who has a close relationship with Durant, it could be the final straw that compels him to request a trade again. 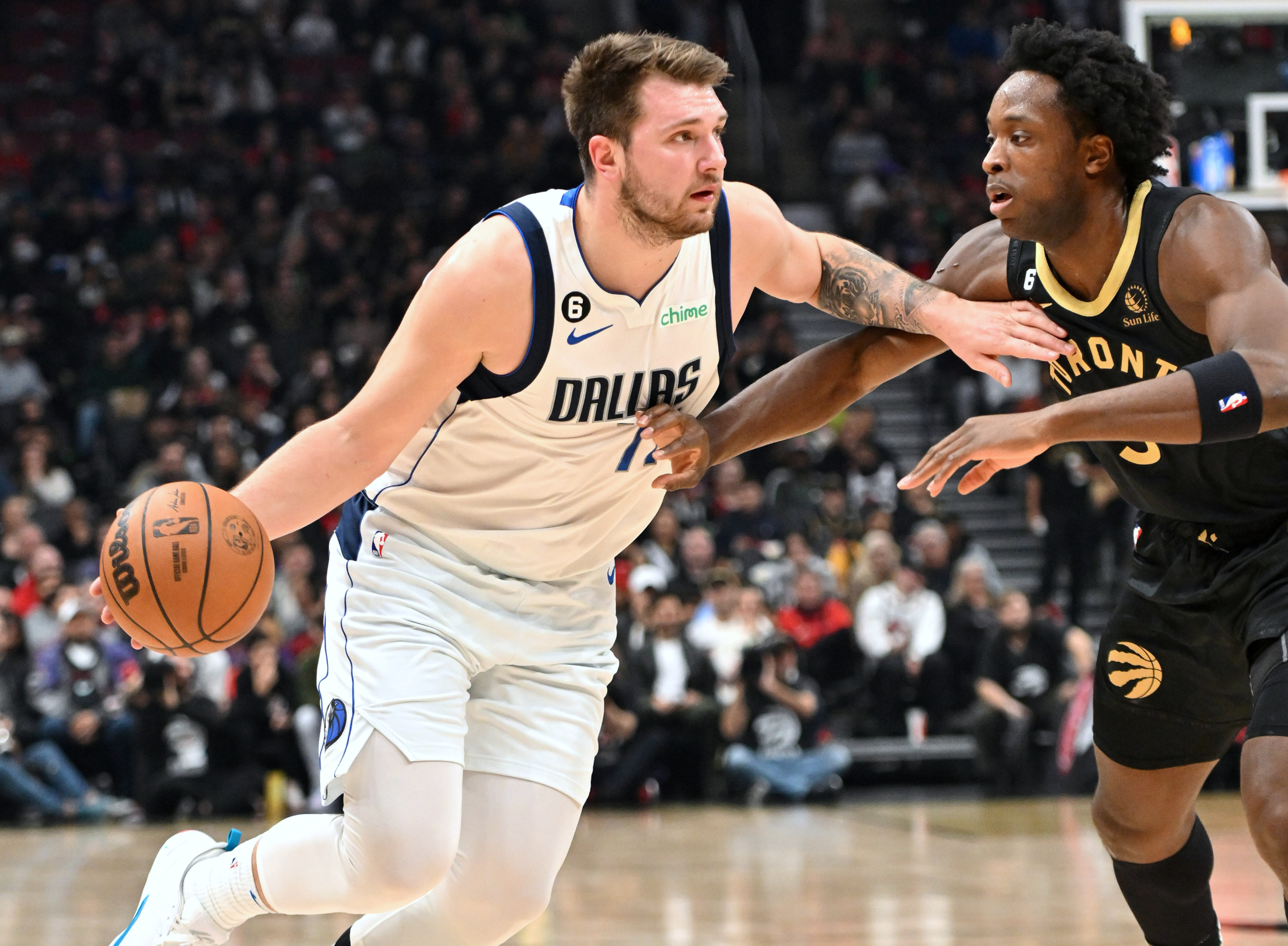 Immediately after Durant requested a trade this summer, the Phoenix Suns were the favorite to land him. Once they matched the Indiana Pacers’ contract offer to Deandre Ayton, that eliminated the possibility of a deal.

However, Ayton can be traded after Jan. 14 and that opens up the door for Phoenix to shop him in a three-team deal with the Nets receiving assets to rebuild. There would also be many other suitors, especially with the emergence of surprise contenders this season. 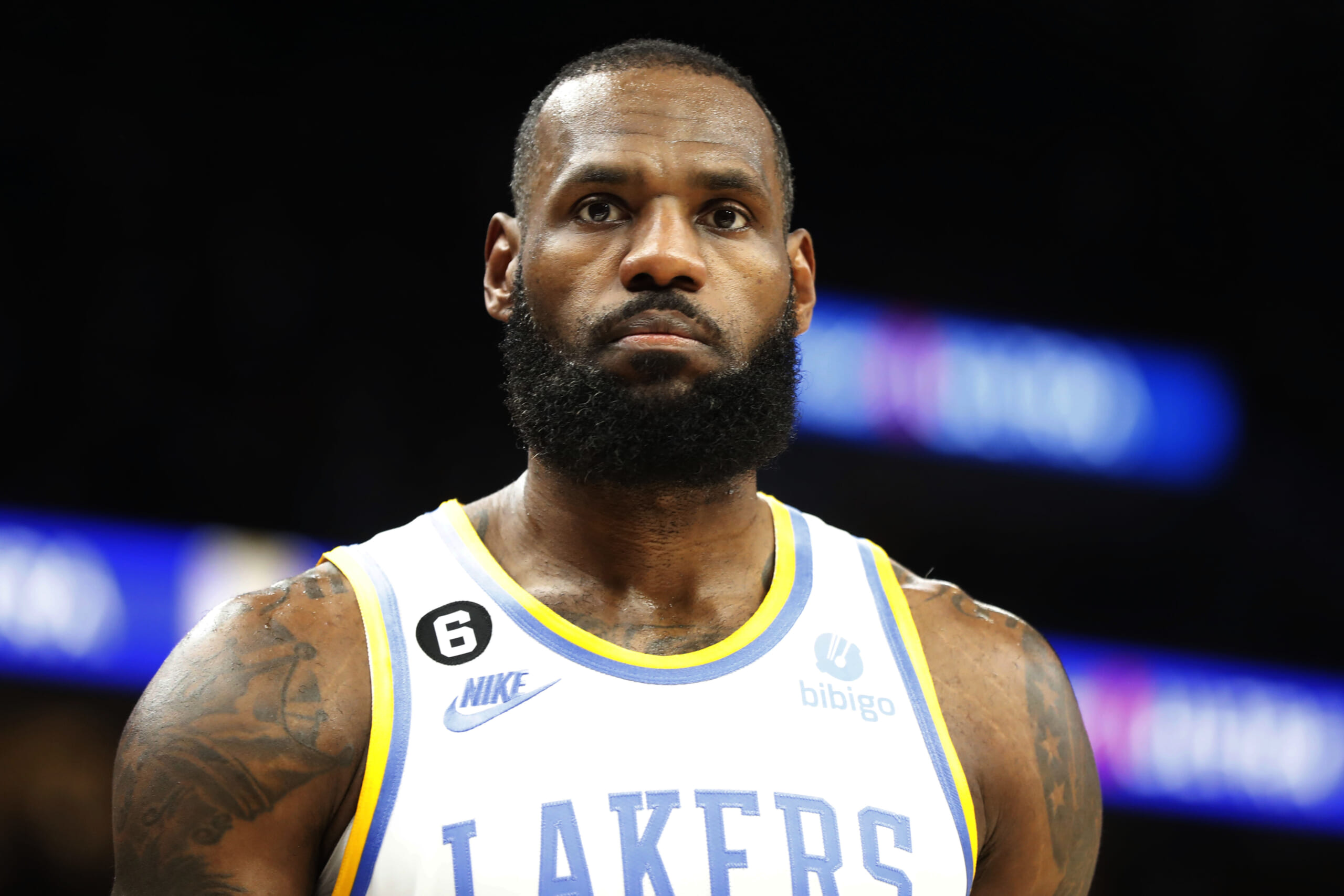 For now, Durant will continue to suit up for the Nets as the organization hopes he can save their season. With the proverbial vultures already circling, though, it would be a surprise if he doesn’t request a trade by January.