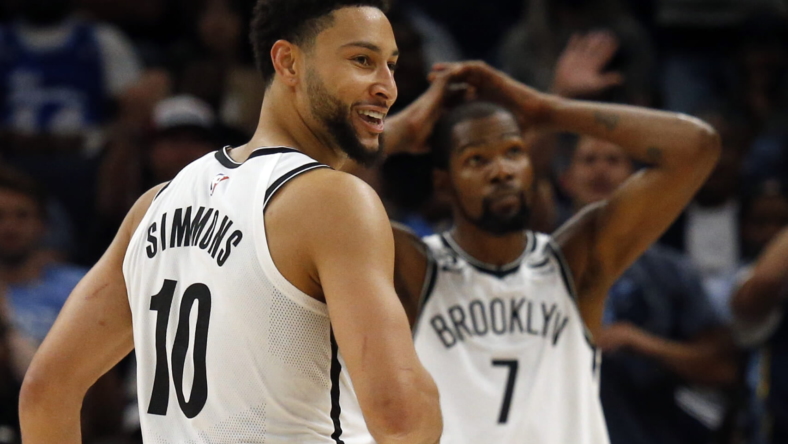 Unsurprisingly, Brooklyn Nets superstar Kevin Durant and his teammates are getting frustrated playing alongside the shell that was once All-Star guard Ben Simmons.

The Nets are off to a horrible start on and off the court in 2022. They are 3-6 heading into a Saturday clash with the Charlotte Hornets, and the ongoing Kyrie Irving controversy has become a giant dark cloud hovering over the organization.

While Irving’s endless drama is certainly having an effect on the team, the biggest reason they have underperformed so badly this season is the horrid play of three-time All-Star Ben Simmons. After missing all of last season, the 26-year-old has returned and put up some of the worst numbers of his career in several key categories.

The team doesn’t need him to be a top scorer, but his defense and rebounding were expected to make a major impact and he has been terrible in both aspects. That, along with a new injury is part of why a top league insider says the Nets are growing very frustrated with the Australian star.

Kevin Durant getting tired of playing with Ben Simmons

During a Friday appearance on ESPN’s “NBA Today,” NBA insider Adrian Wojnarowski explained how Simmons is becoming a source of frustration for his teammates as they try to battle back from an awful start and off-the-court drama.

“The fact that Ben Simmons has been; I think he’s been a source of frustration for Kevin Durant, for others on the Nets so far because he has been unable, now, to stay on the floor with a knee injury. But prior to that, he has shown he is a long way away from being back to an impactful player, and that’s part of the reason why the Nets are at the bottom of the league defensively.

“This team was built and reconstructed around the idea that Ben Simmons would have to play a really significant role for this team. Especially on the defensive end, especially rebounding the basketball, and certainly facilitating on offense. There’s no indication Ben Simmons is close to being anywhere back to near the player he once was.”

Despite being without Simmons, and suspended All-Star Kyrie Irving, the Nets handed the Washington Wizards their worst home loss on Friday night, 128-86. 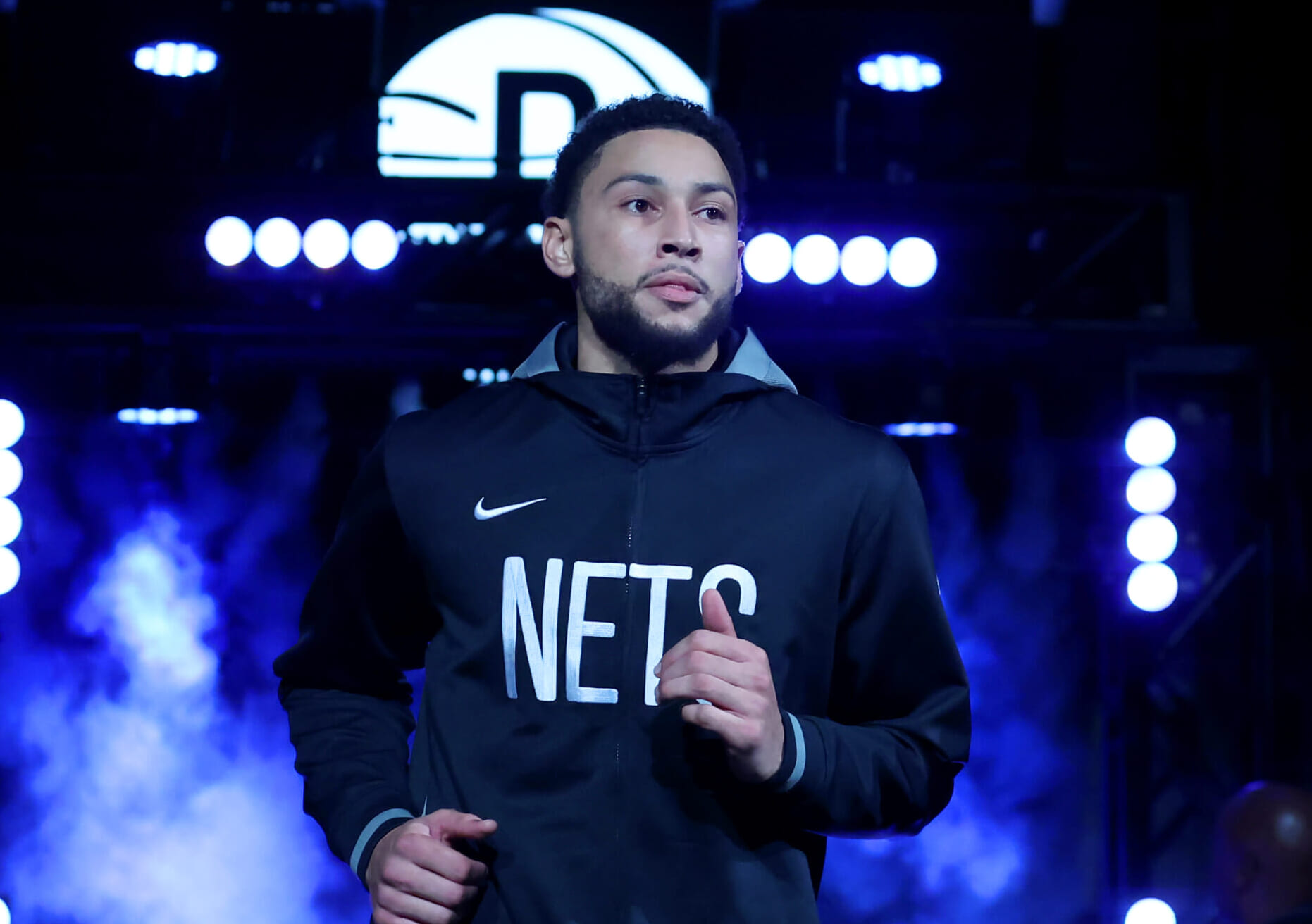 Simmons is posting career lows in points, rebounds, field goal percentage, and free throw percentage after six games in Brooklyn. Despite being traded to the Nets in February, he never suited up for the team due to a back injury.