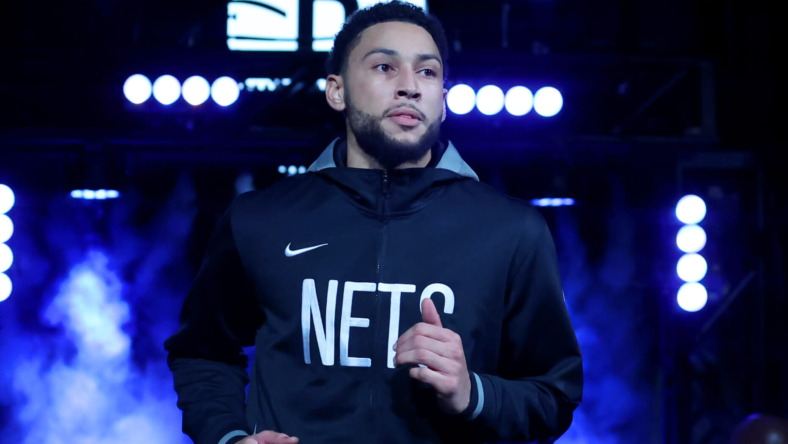 If the Brooklyn Nets and their fans were hoping that they might be able to trade Ben Simmons sooner than later, it seems the 26-year-old had severely damaged his trade value with his awful start in 2022.

This has been a good week for Simmons. Not because he has played well for his team, but because the absurd situation surrounding teammate Kyrie Irving has sucked all the media attention away from what has been a terrible start for the Nets.

The team is 2-6 heading into their Friday matchup with the Washington Wizards, and Simmons has been at the forefront of their disappointing play. After missing an entire season, the Australian has returned and put up career lows in points, rebounds, and field goal percentage to start the season. He seems lost and tentative, just like he did at the end of his run with the Philadelphia 76ers.

Many around the NBA feel he and the team would be better off with Simmons playing elsewhere since he seems like a poor fit for this roster. However, that is an extremely unlikely outcome at this point.

On Wednesday, Yahoo Sports NBA insider Jake Fischer broke down the market for Simmons on a new edition of his “Please Don’t Aggregate This” podcast, and it seems the Nets stand to gain “very little” in a potential Ben Simmons trade.

“Ben Simmons not being Ben Simmons is arguably the biggest thing standing in Brooklyn’s path to becoming a viable threat in the Eastern Conference. And honestly, I don’t think he’s got any real trade value at this point. I was talking to a team who has designs to rebuild Monday night when I was at Barclay’s Center.

“And like, I asked that question, and I was told pretty point-blank that they would have been interested in him before this season started, and seven [to] eight games in now, that interest has dissipated. … In terms of can he get traded, will he get traded, what would actually happen in terms of a return for Brooklyn? I think very little.” 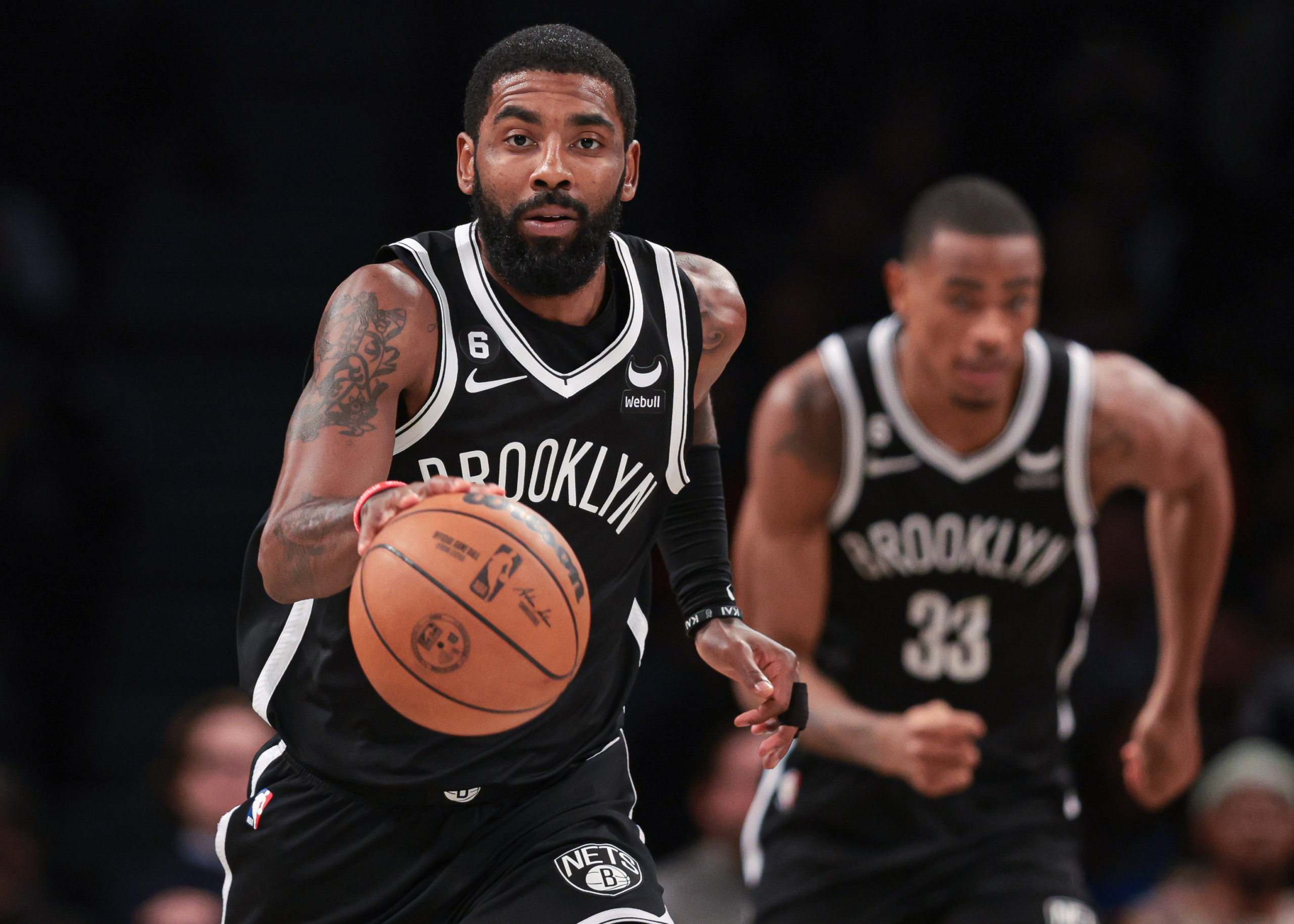 One point of note that might give Brooklyn Nets fans some hope is the fact that suspended Boston Celtics coach Ime Udoka is still in play to take over the job in Brooklyn. He and Simmons have a history from their time in Philadelphia, and there is a hope he could maybe fix the issues with the three-time All-Star.

Ben Simmons is signed through 2024-2025 and is set to make over $40 million in the final year of his contract.

The Nets will be back in action against the Wizards at 7 PM ET on Friday.