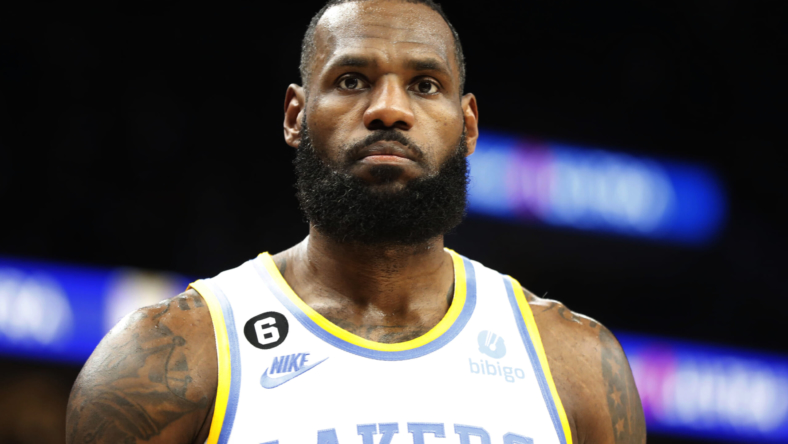 The NBA news cycle has been completely dominated by the ongoing drama in Brooklyn. The team fired head coach Steve Nash just a few weeks into the season, but that was quickly overshadowed by Kyrie Irving’s outrageous decision to show support — via tweet — for a documentary film promoting many antisemitic notions.

That choice by the seven-time All-Star has created a media storm that’s surrounding him and the team and led to an eventual suspension by the organization on Thursday. This had made many around the league suspect Irving will be moved via a trade soon.

One organization many would assume to be interested in the talented guard is the Los Angeles Lakers. However, their team’s top star made comments yesterday that don’t bode well for the possibility of trade talks from the summer being rekindled.

On Friday, the most influential player in the Los Angeles Lakers organization weighed in [h/t Euro Hoops] on the Irving drama. His response seemed to draw a clear line in the sand, and it looks like his former teammate won’t likely be joining him in LA this season.

“Me, personally, I don’t condone any hate to any race, to Jewish communities, to Black communities, to Asian communities. You guys know where I stand. I believe what Kyrie did, did cause some harm to a lot of people. He has since, over the last — today, or was it yesterday — he apologized. But he caused some harm, and I think it’s unfortunate.

“I don’t stand on the position to harm people when it comes to your voice or your platform or anything. So it doesn’t matter what color your skin is, how tall you are, what position you’re in — if you are promoting or soliciting or saying harmful things to any community that harms people, then I don’t respect it. I don’t condone it.”

The Lakers were rumored to have made a strong push to trade for Irving in the offseason, but a deal could never be worked out with the Brooklyn Nets. There is no player that has more say in the Lakers organization than James. He was reportedly the force behind the team acquiring Russell Westbrook and was behind their attempt to land Irving several months ago. 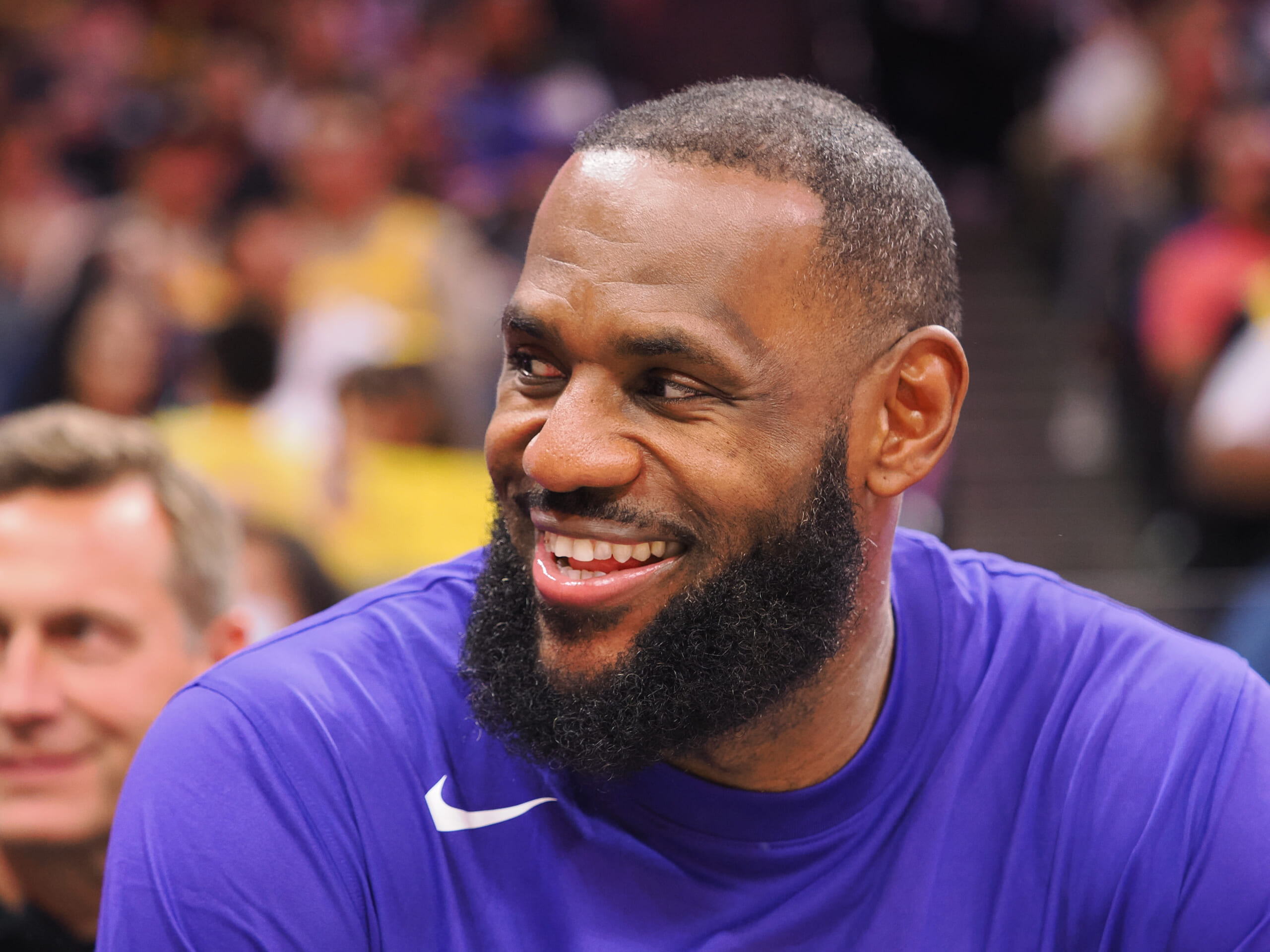 However, James is a brilliant businessman, and his words send a clear message as the top basketball star in a city with one of the biggest and most influential Jewish-American communities in the United States. And that is: Kyrie is not welcome in LA.

Lebron James and the Nets guard won a championship together with the Cleveland Cavaliers in 2016.