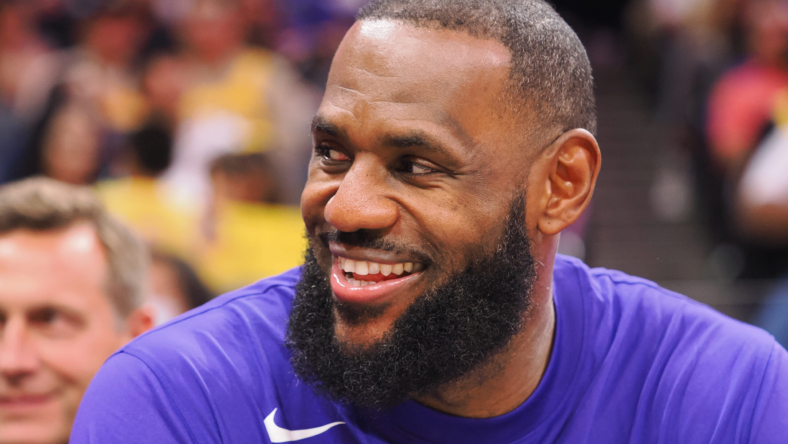 NBA legend Lebron James says he has ended his Dallas Cowboys fandom, and is now switching his allegiance to the Cleveland Browns.

James has been a winner for the majority of his athletic life, and it is no surprise that he is pretty much a front runner when it comes to the sports teams he supports. The four-time NBA champion can’t suffer losing teams, even as a fan.

James’ adoration for the New York Yankees and the Dallas Cowboys has been well-documented. And there have even been occassions where the four-time NBA MVP has been spotted in the stands or the field for Yankees and Cowboys games over the last decade. While his Yanks fandom still seems secure, it appears that he now has a grudge against the ‘Boys and is no longer a fan of the team.

Earlier this week, James took part in an Instagram Live with business partner Maverick Carter, and his long-time friend asked if James was still a fan of the Dallas Cowboys. However, the 18-time All-Star claimed he ended his Dallas fandom after the team and it’s owners were not in favor of players that kneeled in protest during the national anthem.

“Nah, man. I had to sit out on the Cowboys man. There were just a lot of things going on; when guys were kneeling, and guys would [want] freedom of speech and wanted to do it in a very peaceful manner, and a lot of people in their front office, and [that] ran the organization was like, ‘if you do that around here, you will never play for this franchise again.’ I just didn’t think that was appropriate.

“I like a lot of the players on the team still. I love CeeDee Lamb, Obviously, our boy [Ezekial Elliot]. I love Micah Parsons. He’s a dog, oh my god. Trevon Diggs. I had to turn [my fandom] in, you know. I’m all in on the Browns.”

– Lebron James on no longer being Dallas Cowboys fan

James isn’t lying, in 2017 at the height of the kneeling movement, Cowboys boss Jerry Jones did say, “There is no question in my mind, that the [NFL] and the Dallas Cowboys are going to stand up for the flag.” For those under a rock five years ago, former 49ers QB Colin Kapernick began the kneeling movement in protest of American oppression and mistreat of African Americancs during the countries history. 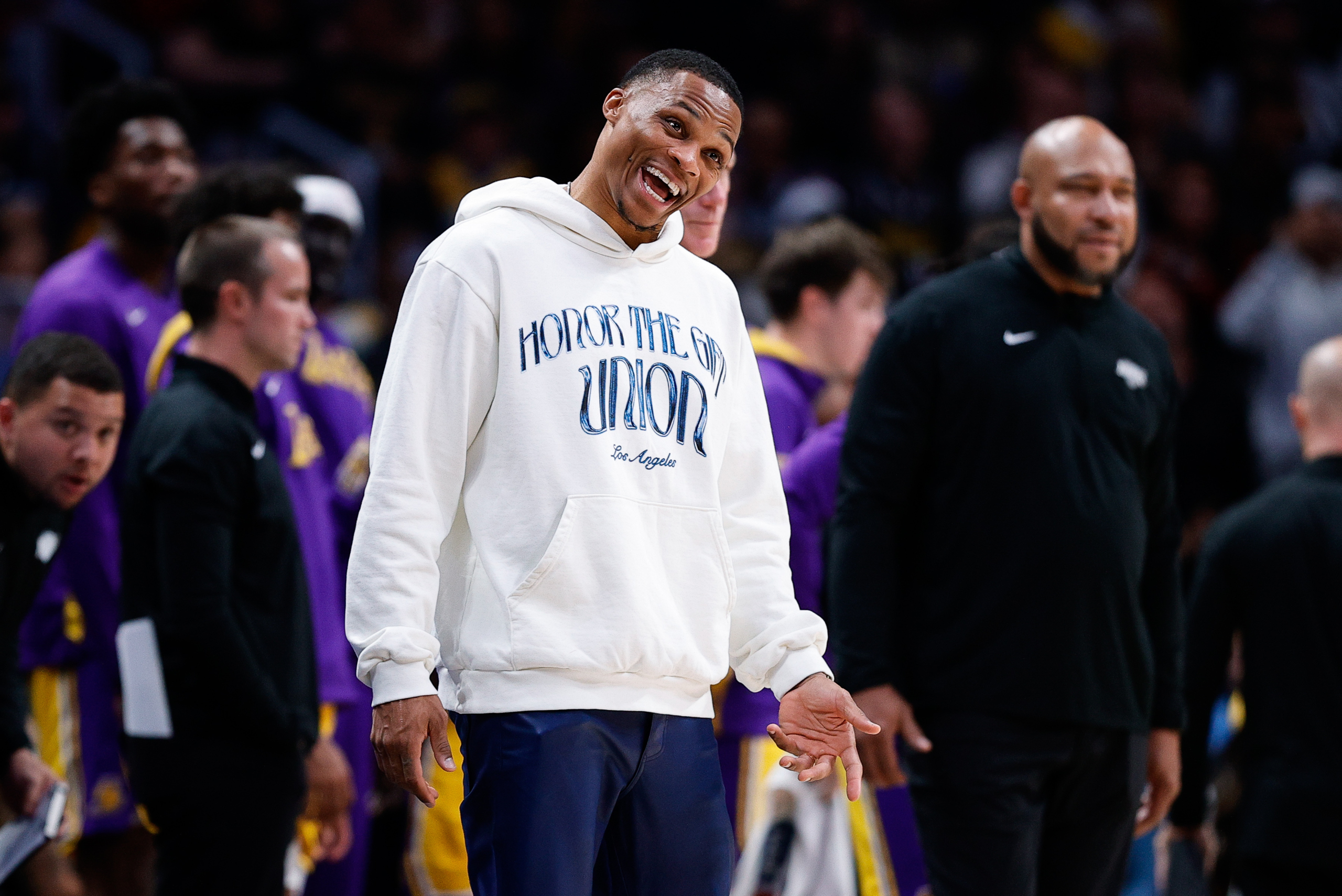 James may want to rethink his fandom, however, since the Cleveland Browns are in the midst of another losing season and will soon have a starting quarterback in Deshaun Watson that was suspended for multiple acts of sexual assualt agaisnt 30 different woman.