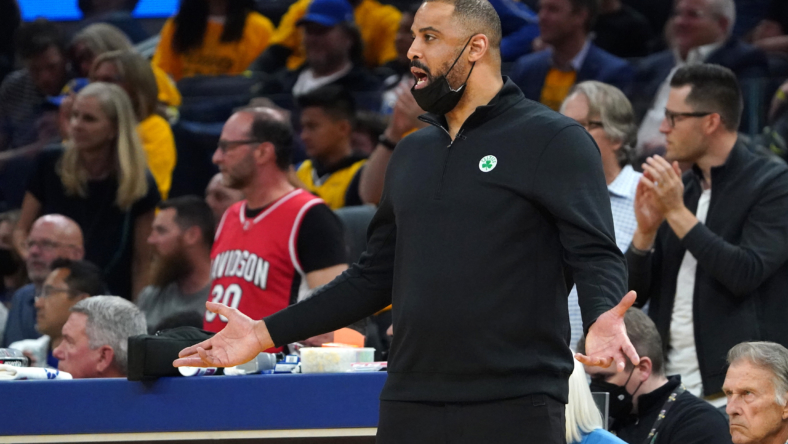 A new report claims that there are some influential forces inside the NBA that are pushing Brooklyn Nets owner Joe Tsai to end his pursuit of suspended Boston Celtics coach Ime Udoka.

The Nets are currently the NBA’s preeminent dumpster fire. And that is saying something in a year when the Los Angeles Lakers are 2-7 with three perennial All-Stars on their roster. However, that is just how bad it has been in Brooklyn over the last few weeks.

Of course, there is the ongoing drama with Kyrie Irving that has had an effect on the team, but the bigger on-court problem is how the organization will address the vacancy left by fired head coach Steve Nash. The team dismissed the Hall-of-Famer last week after a little more than two seasons with the organization. Assistant coach Jacque Vaughn moved into the top spot, but that may only be temporary.

Related: NBA standings – Find out which teams have the best records in the NBA

That’s because immediately after Nash was fired came reports that the team was likely to acquire suspended Celtics head coach Ime Udoka. However, some around the league don’t want to see that happen.

On Saturday, long-time NBA insider Marc Stein took to his Twitter account to report some interesting rumblings from inside league circles. And that is the fact that a Nets and Udoka marriage is something influential forces inside the league are pushing back against.

“League sources say there have been some ‘strong voices’ urging Joe Tsai to back off the Nets’ intent to hire suspended Celtics coach Ime Udoka as Steve Nash’s successor given the considerable turmoil Brooklyn has already faced this season.”

The Nets would reportedly need to swing a trade for the man who led Boston to the NBA finals last season. However, all indications are that the Celtics would not drive a hard bargain to get such a deal done after they suspended him for the entire season for breaking organizational rules in an affair with a Celtics staff member. 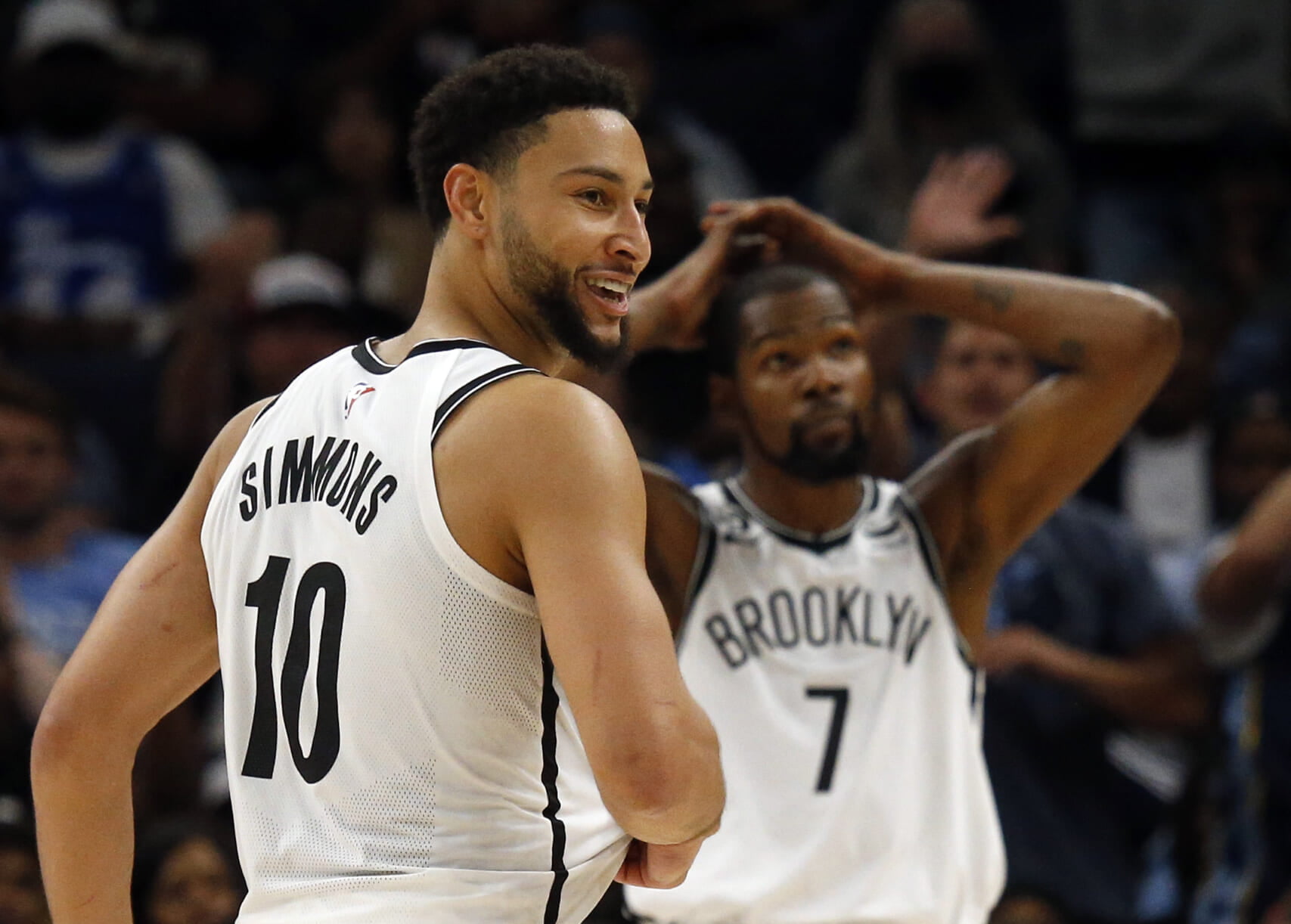 It’s hard to say what voices could be in the Brooklyn owner’s ear. However, there are few that would garner such attention, and that list starts with league commissioner Adam Silver.