The Brooklyn Nets pulled off a shocking move and fired head coach Steve Nash, per Adrian Wojnarowski. Jacque Vaughn will serve as the interim head coach. 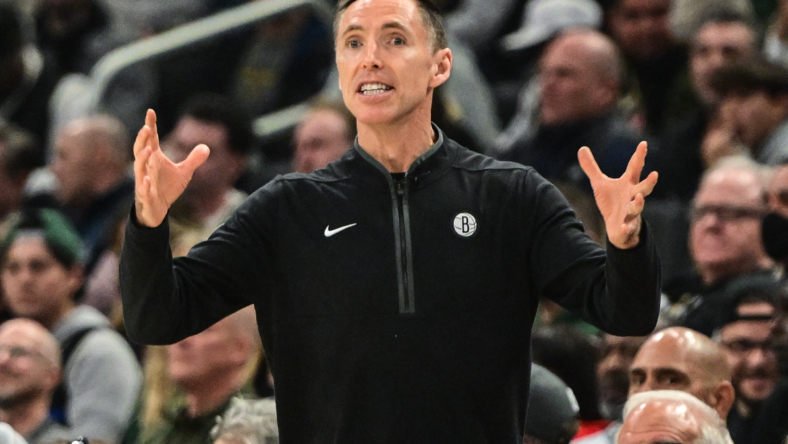 The Brooklyn Nets pulled off a stunning move on Tuesday afternoon as the organization fired head coach Steve Nash, according to ESPN’s Adrian Wojnarowski.

This news comes after a poor start to the season as the Nets enter their next contest against the Chicago Bulls with a 2-5 record. It has been talked about what would happen after Brooklyn’s poor start and we finally have an answer.

Nash entered the year in his third season as head coach for Brooklyn. The team has only advanced as far as the Eastern Conference semifinals, even with Kevin Durant and Kyrie Irving on the roster.

Brooklyn is not messing around after it fired Nash. The organization will promote Jacque Vaughn to its head coaching position for Tuesday night’s game against the Bulls. The Nets just came off a victory against the Indiana Pacers.

Nash released a statement on social media after the news of his firing was released.

The Nets have been at the center point of media attention ever since they brought in Durant and Irving. It has been a rollercoaster for many reasons with the latest being Irving’s views on social media.

Brooklyn’s firing of Nash means it will become the second organization in the Eastern Conference’s Atlantic Division that will have a different head coach compared to last season.

The Boston Celtics suspended head coach Ime Udoka for the entirety of the 2022-’23 season for workplace violations. However, Udoka was not suspended by the NBA.

The Nets are expected to inquire with Udoka, Quin Snyder, and other candidates, per Wojnarowski. Boston will allow its suspended coach to leave and pursue other opportunities. 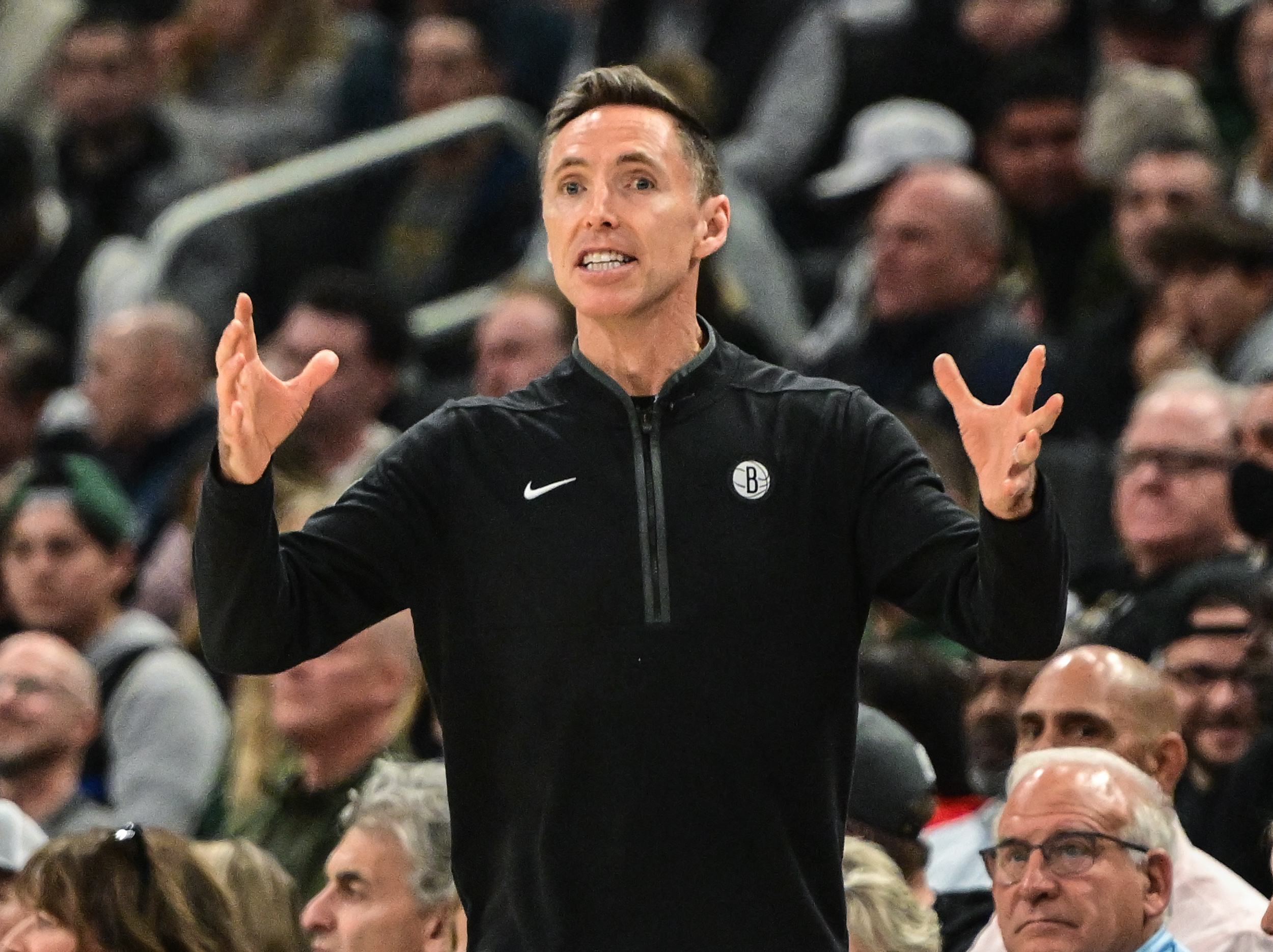 Also Read:
Kevin Durant was right, Brooklyn Nets had to fire Steve Nash and they have

Perhaps, Udoka would be the best option in terms of pure coaching. The backlash wouldn’t be as rampant as Snyder so it is going to be a delicate situation for Brooklyn to handle.

Vaughn, the new acting head coach of the Nets, has a head coaching history in the league. Vaughn was the coach of the Orlando Magic from 2012-2014 but never had over 30 wins in a season.

The 47-year-old head coach has previously been at the top of the coaching tree in Brooklyn. Vaughn had a 7-3 record in 2019 and did a fine job.

The news is certainly jarring but the Nets could be finding an elite head coach soon.