Kevin Durant was right, Brooklyn Nets had to fire Steve Nash and they have 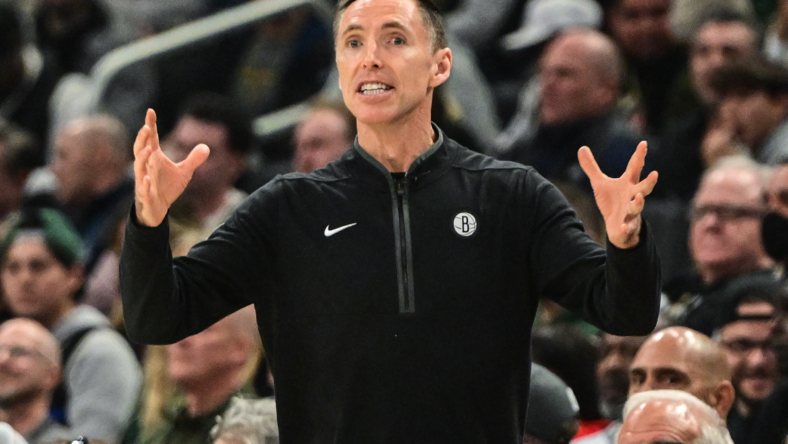 With the Brooklyn Nets season spiraling out of control already, the organization needed to take action on Kevin Durant’s demands this summer and cut loose head coach Steve Nash. On Tuesday, ESPN NBA insider Adrian Wojnarowski reported that the organization finally made the move.

There is no other way to put it: The Nets are a mess right now. The drama that led the team to a first-round ouster from last season’s playoffs followed them into the off-season. As Durant requested a trade on two occasions and Kyrie Irving made a play at a massive pay raise despite deserving a decrease after his vaccine stance badly damaged the locker room last season.

Yet, even with all the positivity of training camp, mended fences, and the addition of a “healthy” Ben Simmons, Brooklyn’s season has gotten off to a disastrous start. The team is 2-5 and a game away from being dead last with the rebuilding Orlando Magic for the worst record in the Eastern Conference.

Considering the fact that the organization is paying the second-highest luxury tax in the NBA, this is flat-out unacceptable and there were no signs of things improving any time soon. Following their loss on Saturday — their fourth straight — Nash publicly questioned his player’s heart, and Irving doubled down on his controversial headline-making support of a documentary film viewed as antisemitic. Showcasing the combustibility of this locker room.

The Nets brass couldn’t let this mess of a situation continue, and while a good bit of blame should also fall on general manager Sean Marks for constructing this bad mix, the only impactful move the team had in it’s pocket was to fire head coach Steve Nash. Let us explain why the team pulled the trigger today.

This summer laid bare the issues the team’s top stars have with Nash. Durant reportedly asked for both Nash and Marks to be fired and rumors spread that Irving was no fan of the young head coach either. If the head of a coaching staff can’t get his top players to buy in, that is a massive problem for the locker room.

Yet there were clear signs even last season that Nash was having difficulties wrangling this group. He allowed the Irving drama to infect the locker room chemistry and cause enough of a rift to make James Harden ask for his escape from New York.

Having Harden and Durant on a team should have been more than enough for the Nets to avoid last season’s play-in tournament. Nevertheless, the team squeaked into the playoffs by taking part in the tourney and was then smashed by the Celtics in round one. 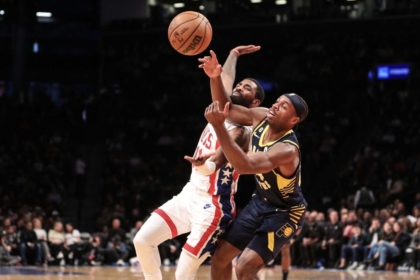 In his second season, he regressed as a head coach and did not have the influence on his players as a former league MVP and Hall-of-Famer to circle the wagons in a tough situation.

In year three, Nash has continued his regression as head coach of this squad. Before Monday’s win the team was middle of the road in points, field goal percentage, and assists. On defense things were even worse, as they were dead last in points and three-point percentage against, and in the bottom 10 in FG% and rebounds against. This group had no interest in playing hard for Nash at the moment.

Ben Simmons has been awful

Despite months on the roster in the spring, Nash taking a nice guy approach to not push him into action when they needed him, and a summer to build toward his NBA return, Ben Simmons has been an unmitigated disaster this season.

The former top pick overall has been a shell of himself and looks completely lost right now. The idea of making him a ball-handling power forward was a terrible move, and Simmons’ always-reliable defense has disappeared. Nash was brought in as a player-friendly coach who understands today’s athletes. It looks like none of that was true. 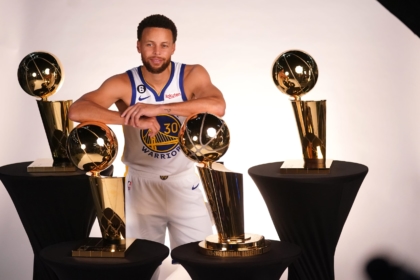 Simmons is as untradable as any player in the sport, meaning the Nets have to fix him or have a serious salary cap killer on the roster until 2023-2023. Nash was not at all the guy for that job.

Someone has to be the fall guy

At the end of the day, when a team needs to make a bold move but can’t change the roster, it is not going to be the general manager that is the first to go. Although Durant wanted owner Joe Tsai to jettison Marks too, it is the head coach that is always the first out the door in moments like this.

It is a sad end for the legendary point guard’s first — and maybe last — attempt at being a head coach in the NBA but it is the most immediate change that could help this team right now. A change in voice and style is needed ASAP to save this Brooklyn Nets season, and unfortunately, Steve Nash had to be sacrificed in that pursuit.