It seems that teams like the Golden State Warriors and Brooklyn Nets are the target of the NBA, and some owners, desire to have a hard cap added to the next collective bargaining agreement.

The NBA and players are coming to a possible reckoning next June. If the league, its owners, and athletes opt out of their current CBA on Dec. 15, they would be without one on June 30 of next year. This is a very real possibility as players have made out quite well with contracts reaching well passed $40 million per year for some players this season.

Owners are sure to try and put a halt to the increases and it seems they already have a plan in mind to negotiate into the next CBA.

On Friday, NBA insider Marc Stein reported that the league, and certain owners around the association plan to ask for the introduction of an “Upper Spending Limit” — or in other words, a hard cap — into the next CBA.

“Specifics are scarce at this early juncture, but the sources maintain that there is a strong desire from some corners of the league map to implement a much more onerous system to limit overall team spending.”

Under the current CBA, there is a luxury tax penalty system with multiple levels and stages based on the years teams exceed $123 million for their annual payroll. However, this tax has not deterred several big market squads from blowing well passed the limit to try and win championships.

Heading into this season, three teams have tax bills exceeding $100 million. The Golden State Warriors, the Brooklyn Nets, and the Los Angeles Clippers. The defending champion Warriors lead the pack at $144 million and are expected to pay close to half a billion dollars during the 2022-2023 season for their payroll and taxes. 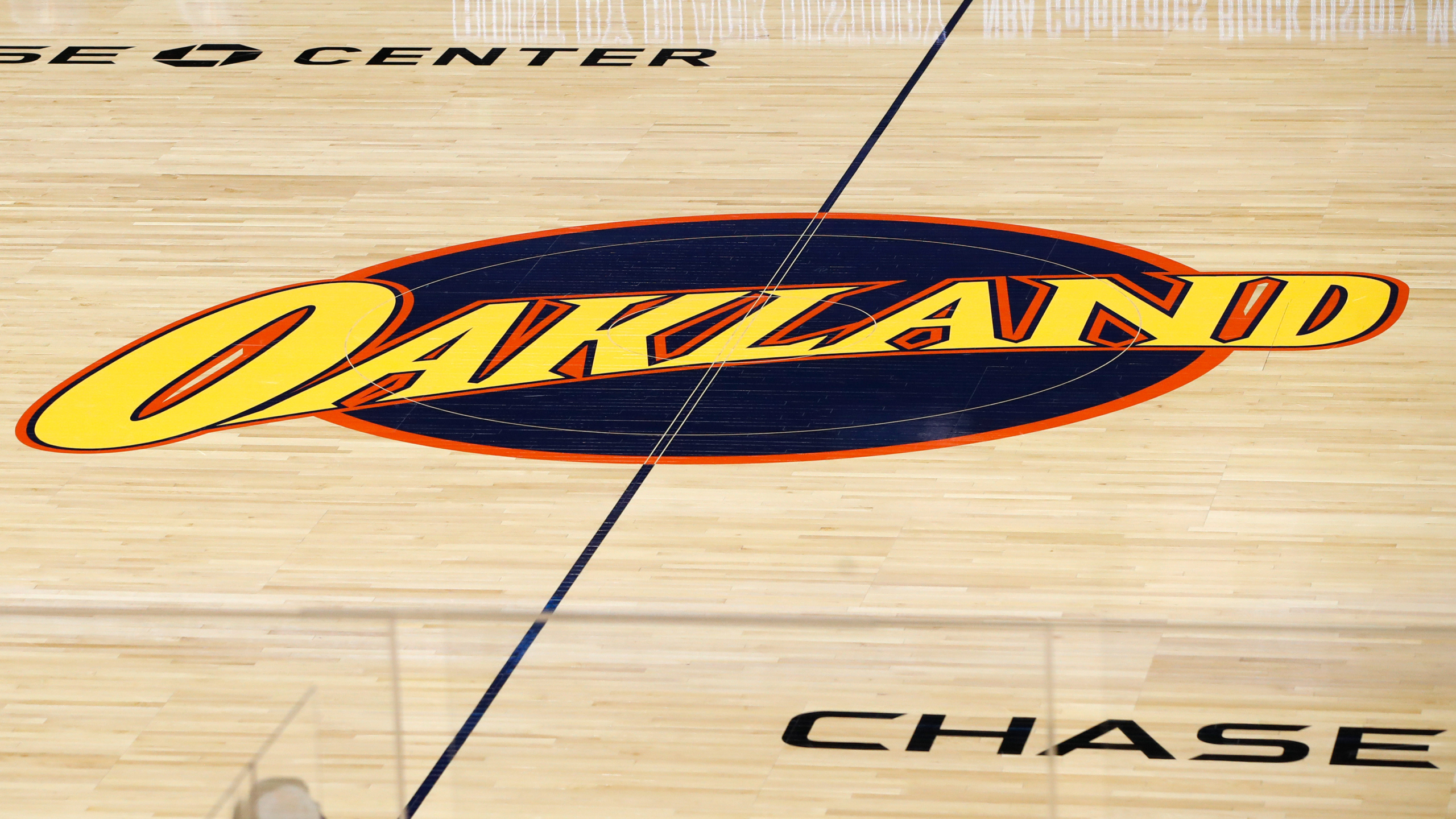 That fact has apparently drawn the ire of other teams around the NBA. However, in Stein’s report, he mentions this USL is not an acceptable approach for all 30 teams. One source even believes that if there is a hard stance in favor of the USLs inclusion, it would definitely lead to a work stoppage by players.

What will also be a factor for those against a USL, is the fact that the majority of the Warriors’ massive spending this season and beyond is mostly on homegrown talents, and it does seem unfair to penalize organizations that are constructing teams the right way. Yet, that is not the case for the Nets and Clippers, who have poached many of their best players from other teams.