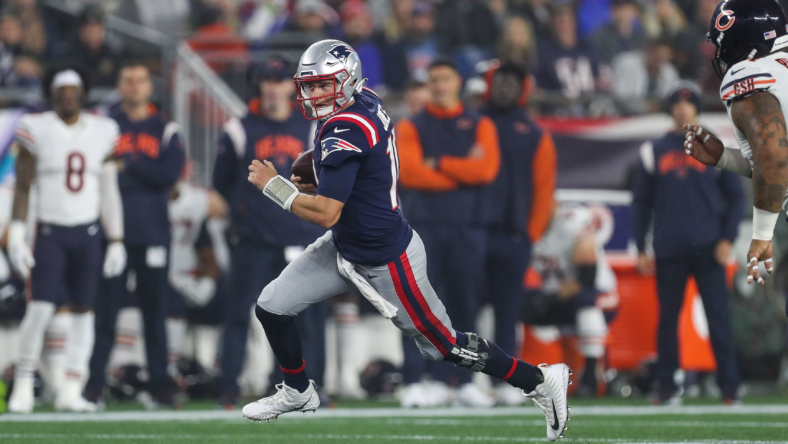 New England Patriots quarterback Mac Jones will start in Week 8 against the New York Jets, but he is still dealing with issues caused by the high-ankle sprain he suffered earlier in the season.

Jones originally suffered the ankle sprain on Sep. 25 against the Baltimore Ravens, requiring assistance off the field. In his absence, rookie quarterback Bailey Zappe thrived as the fill-in starter, sparking debate about a quarterback controversy.

While Jones started in Week 7 against the Chicago Bears, he was replaced after throwing an interception in the second quarter. Despite head coach Bill Belichick stating Jones would return to the game, the 2021 first-round pick remained on the sideline with Belichick disclosing in his post-game press conference that an injury pushed Jones to the bench.

Jones will return to the starting lineup for Sunday’s matchup against the Jets, squaring off against fellow 2021 draftee Zach Wilson. However, it’s now clear that the Patriots’ quarterback is still dealing with an issue that can be traced back to the original high-ankle sprain.

According to Mike Giardi of NFL Network, Jones is experiencing numbness in the toes of his left foot, something the Bears’ defense noticed on Monday Night Football. While it hasn’t impacted Jones’s ability to prepare for the game, Chicago’s players picked up on Jones favoring his leg during his last start.

On the official Patriots’ injury report for Week 8, Jones wasn’t listed with a designation. However, not disclosing minor issues on injury reports is common for many teams and it’s something Belichick has done throughout his career.

Even with Jones listed as the starter, it wouldn’t be a surprise if Belichick provides Zappe with another opportunity. New England’s coach previously disclosed that he and the rookie signal-caller see many of the same things on the field and the rookie’s poise in his first NFL season is rare for a Day 3 pick. 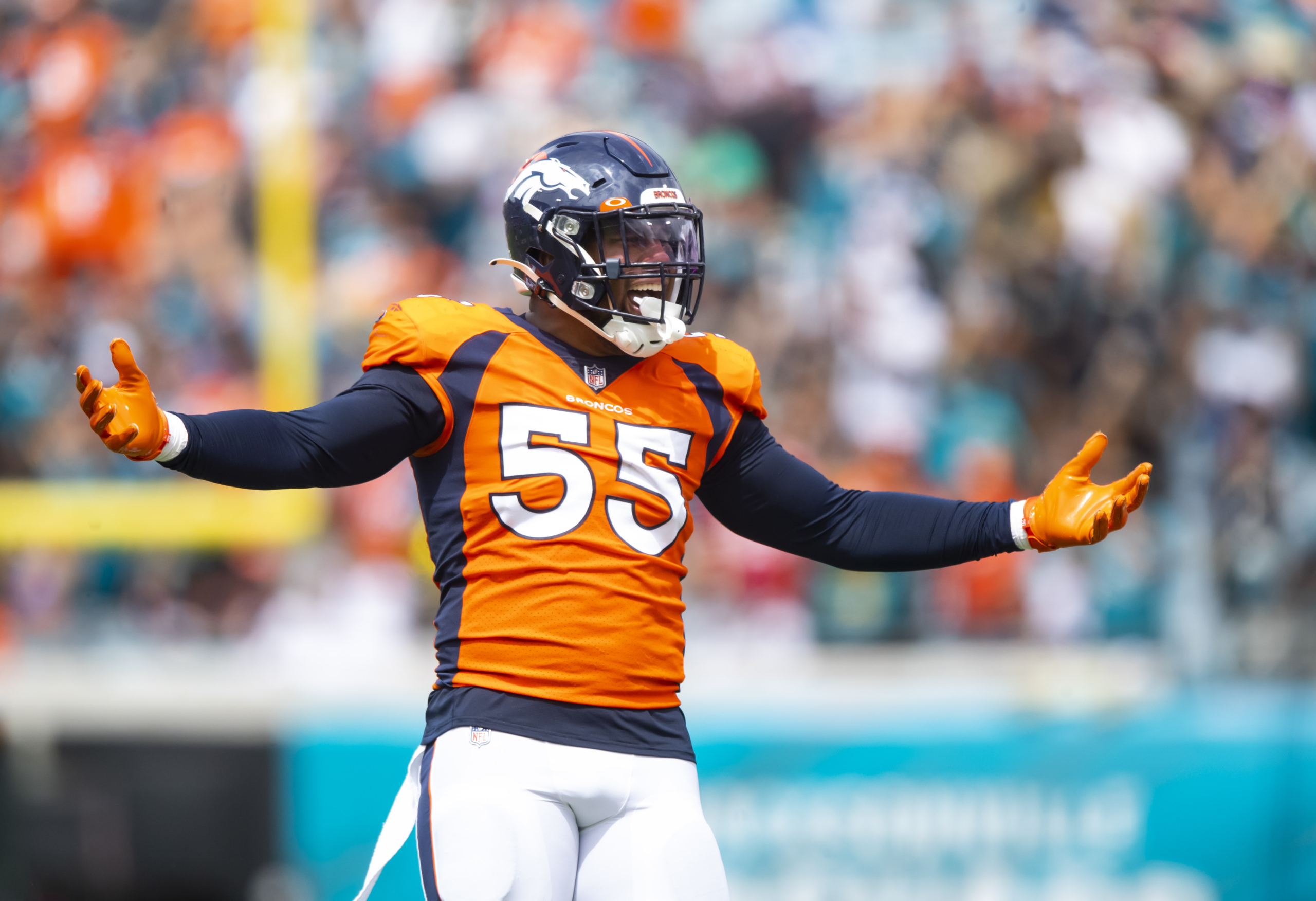 For now, Jones’ success in 2021 and his draft status will allow him to remain the starter. That will change quickly, though, if his injury continues to be an issue or his decision-making and ability to protect the football don’t improve.