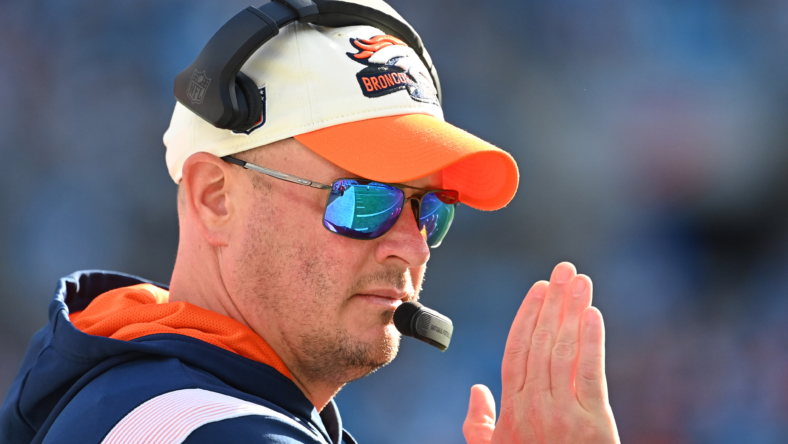 The Denver Broncos have fired head coach Nathaniel Hackett, parting ways with the 42-year-old less than 11 months after hiring him to replace Vic Fangio.

Denver’s decision comes after weeks of speculation regarding Hackett’s future and multiple changes the organization made to try and spark the offense. However, one of the most expensive offenses in the NFL finished December as one of the worst offenses in football.

Coming out of November with a 3-8 record, Denver’s offense averaged just 14.3 points per game (32nd in the NFL) and it ranked 26th in total yards per game (319.1). It all came just months after the Broncos’ front office invested significant draft capital and cap space into the unit. While beating the Arizona Cardinals in Week 15 kept him in place, that call came to an end on Monday.

Hackett, who previously served as the Green Bay Packers’ offensive coordinator (2019-’21), was viewed as a risky hire at the time. The California native had limited play-calling experience and a majority of his success with offenses came as an assistant coach. 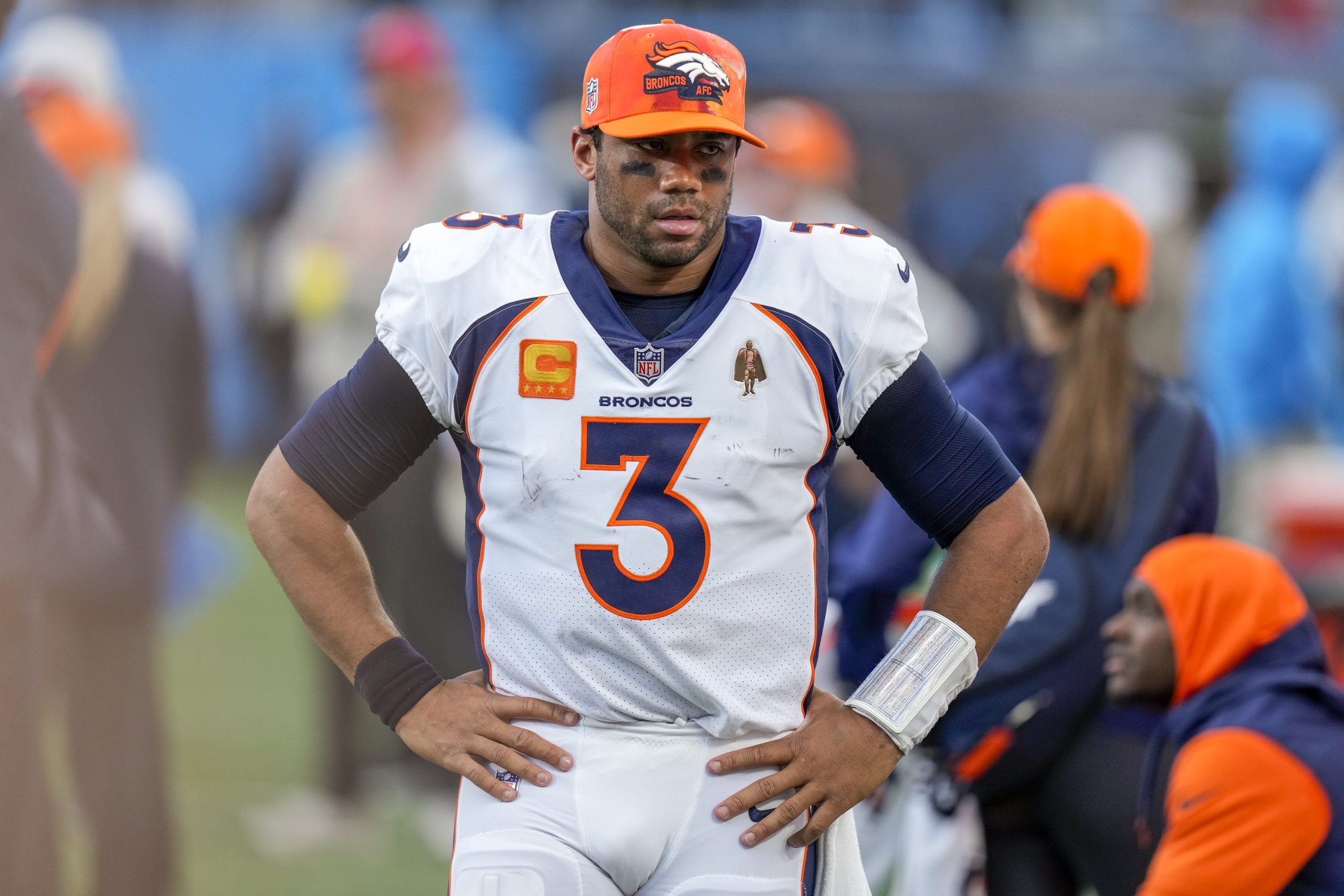 Also Read:
How the Denver Broncos can move on from the Russell Wilson mistake

While the Broncos’ front office chose Hackett, a sale of the franchise didn’t go through until June. As a result, the Walton-Penner ownership group had no ties to the head coach.

NFL coaches fired after one season

Hackett becomes the 18th coach to be fired after one season or less in NFL history. It’s become a more recent trend, with the Houston Texans firing David Culley after a 4-13 season in 2021. The Jacksonville Jaguars fired Urban Meyer after just 13 games (2-11 record), but he was also dismissed for cause.

Officially hired by the Broncos in late January, there were very few signs of trouble before the regular season. While Hackett raised some eyebrows by surrounding himself with a coaching staff that lacked head-coaching experience he could lean on, many of those he picked are well-regarded around the NFL.

However, Hackett’s inexperience showed immediately in Week 1 and it never got better for him or the Broncos. 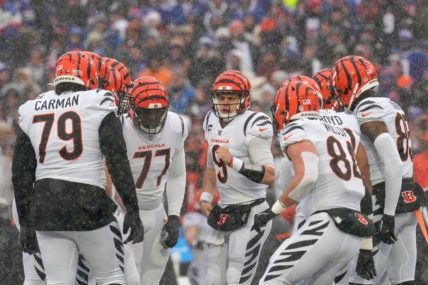 Considering everything that happened, this will likely be Hackett’s first and last opportunity to be a head coach. He is a strong candidate to rejoin the Packers’ coaching staff in 2023.