It seems that Nathaniel Hackett’s first seven weeks as Denver Broncos head coach have been so disastrous that there are some around the league who believe he could be on the chopping block with another loss in Week 8.

After a surprising — but not altogether shocking — Week 1 loss in Seattle, the Broncos rebounded and were 2-1 after the first three weeks of the season. They were a team with promise and still building chemistry under a new head coach and starting quarterback. However, over the next four games, the wheels have completely fallen off the Denver wagon.

The team heads into their Week 8 clash against the Jacksonville Jaguars in London with a record of 2-5 and very well could be sellers before the Nov. 1 trade deadline. It is a stunning turn of events, but a result of a poor performance thus far by Hackett and Russell Wilson leading an offense that is dead last in points per game.

Unfortunately for head coaches in the NFL, the standard is high and the leash for failure is short, and according to ESPN NFL insider Dan Graziano, there are rumblings Hackett’s job could be on the line this Sunday.

“Things are already feeling sticky in Denver for first-year coach Hackett. There’s even chatter in some league circles that his job could be on the line with this Sunday’s game against the Jaguars in London.

“I’m not sure I fully buy that Sunday is a make-or-break game for Hackett, because it would be absolutely bizarre for a non-Urban Meyer head coach to be fired at the midway point of his first season. But things haven’t gone well there, and if the Broncos fall to 2-6, it wouldn’t surprise me to see some sort of action”

After such a horrid start, and a strong possibility of suffering a fourth straight loss this weekend with Wilson’s status up in the air, it is not completely shocking the firing rumors have started to circulate.

However, to try and undercut the building heat on the coach he hired, on Thursday Broncos general manager George Patton showed his support for Hackett and explained why the scrutiny he has received is “unprecedented.”

“I believe in Nathaniel. I support Nathaniel 100 percent. He’s been in these seven games as a head coach. The scrutiny he’s faced is unprecedented. We’ve had four primetime games, so he’s kind of had to learn in front of the entire world. But I really like how the team — he’s kept the team together. They’re connected. He’s kept our building together. And I appreciate how he’s fought through that.”

While that might put the rumors to bed, there is still the fact that the Broncos have new ownership, and the teams showing in 2022 is exactly the opposite of the expectations when they purchased the organization. Wilson has also looked like a shell of himself under Hackett and was given a massive $245 million extension in the offseason. That is a serious reason for concern. 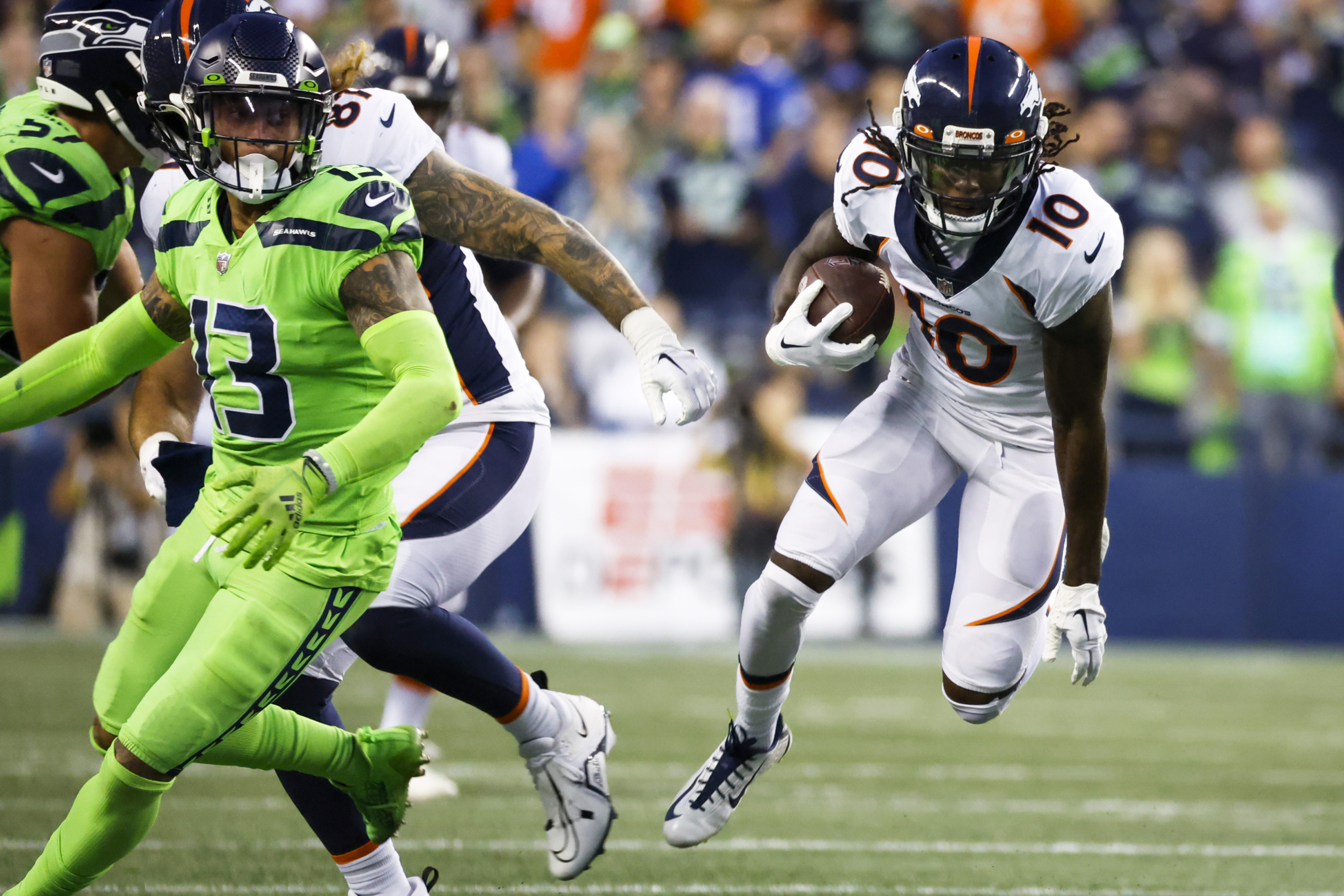 It certainly doesn’t help that the favorite to win “Coach of the Year,” Brian Daboll, is off to a stupendous 6-1 start in his first year as head coach of the New York Giants. Carolina Panthers head coach Matt Rhule was fired three weeks ago. It was his third season with the franchise.