Despite their disappointing 27-13 loss to the Seattle Seahawks last week, the New York Giants have been the surprise team in the NFL for the first half of the season.

With a rookie head coach and a roster void of a dynamic wide receiver, many felt the New York Giants would be fortunate to win six games all season. But Brian Daboll and his team have proved the doubters wrong and sit at 6-2 in their bye week and seem poised to make the playoffs for the first time since 2016.

The second half of the season will prove to be a stiff test for Big Blue as they play division rivals and travel to Minnesota on Christmas Eve to take on the Vikings. But there are reasons to be optimistic that New York Giants will continue their winning ways over the final nine games of the season.

Related: NFL games today – Get watch times and odds for the Week 9 slate of games

However, there is also one glaring concern that could make New York struggle during the final stretch of the season. Let’s take a look at the pros and cons of the Giants’ early success.

Saquon Barkley is in peak form

We’ve almost run out of superlatives in describing how great Saquon Barkley has been in the first half of the season. There have been times when he’s single-handily carried the offense on his shoulders and quads.

His 779 rushing yards are second in the league, and he’s one of the favorites to be named Offensive Player of the Year as he’s on pace for 2,057 all-purpose yards.

Barkley has silenced his critics who thought that he would never get back to his 2018 form after three injury-plagued seasons. Now that he has a week off he can prepare mentally and physically for the stretch run as he seeks to make the playoffs for the first time in his career.

The New York Giants will get healthier

One of the reasons the Giants’ 6-2 record has been impressive, is that they seldom had their core players on the field together, particularly in the defensive front seven. Azeez Ojulari hasn’t played since Week 3 and was put on IR, Leonard Williams missed three games, and rookie Kayvon Thibodeaux missed the first two games of the season.

Even the offensive line has also fallen victim to the injury bug. Shane Lemieux injured his foot in August and has been out all season. Ben Bredeson has been placed on IR, and Evan Neal missed the Seahawks game with a knee injury which contributed to Daniel Jones being sacked five times. 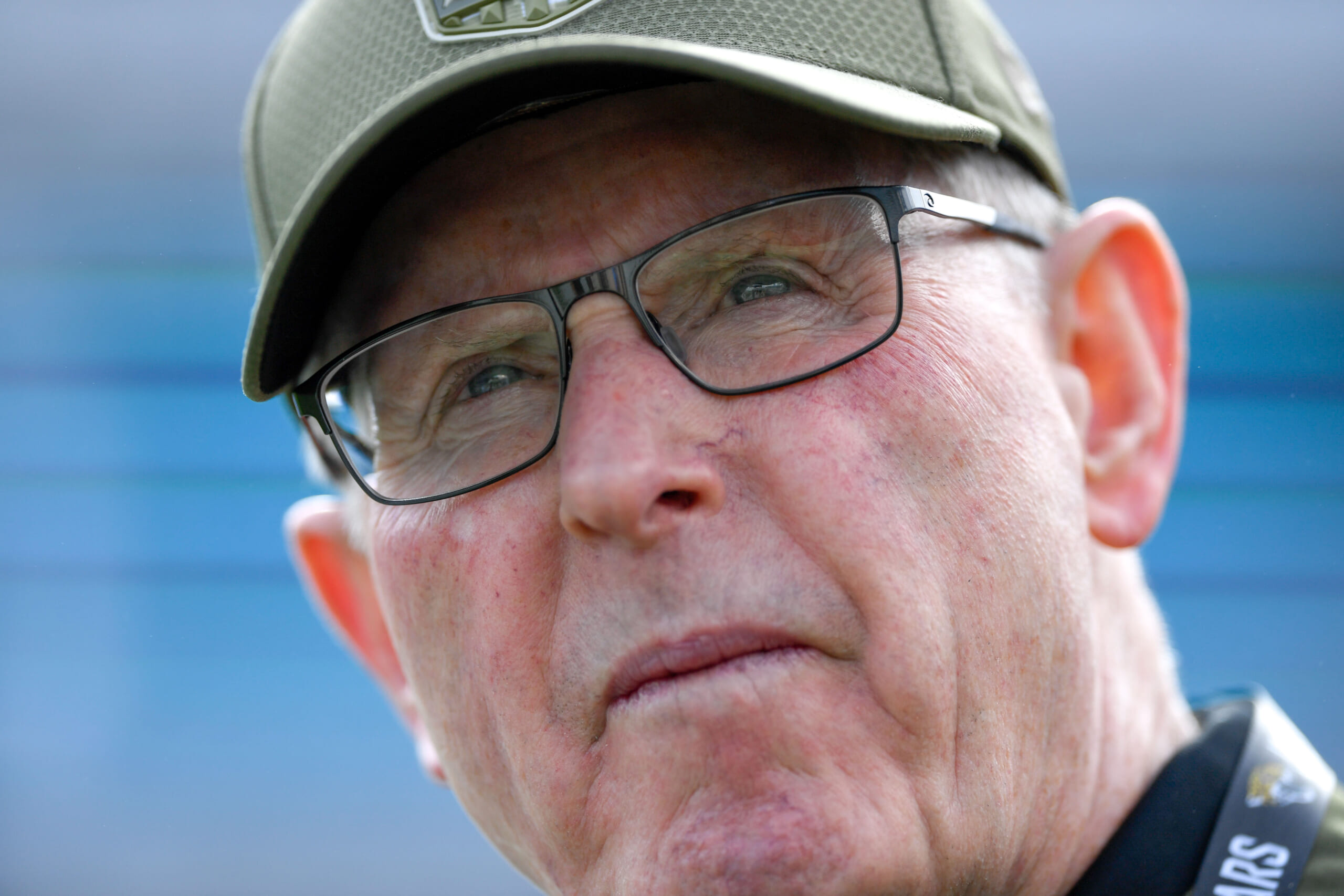 The good news is that Neal could be back for the New York Giants in their Week 10 matchup against the Houston Texans, and they expect Ojualri, Lemieux, and Bredeson to return at some point this season.

When the front seven is at full strength look for defensive coordinator Wink Martindale to come up with more exotic schemes to apply pressure to opposing quarterbacks. And once the offensive line has their starters on the field at the same time, Jones will have more time in the pocket, and they’ll be able to open bigger running lanes for Barkley.

Halftime adjustments will continue to lead to success

One of the reasons the New York Giants are off to their best start in over a decade is because they’ve outscored teams in the second half 90 to 68 this season. This is attributed to Brian Daboll and his entire coaching staff.

Based on what his team has done through their first eight games, Daboll is the front-runner to be named Coach of the Year. But his entire staff which has a ton of coaching experience have all played a huge role in the team’s success. Wink Martindale and offensive coordinator Mike Kafka have maximized the talent on both sides of the ball and made the necessary adjustments at halftime to give the team an edge in the second half.

Their other assistant coaches such as Brian Cox and offensive line coach Bobby Johnson that has helped make New York a smart and disciplined team. Expect this pattern to continue thanks to their veteran coaching staff. 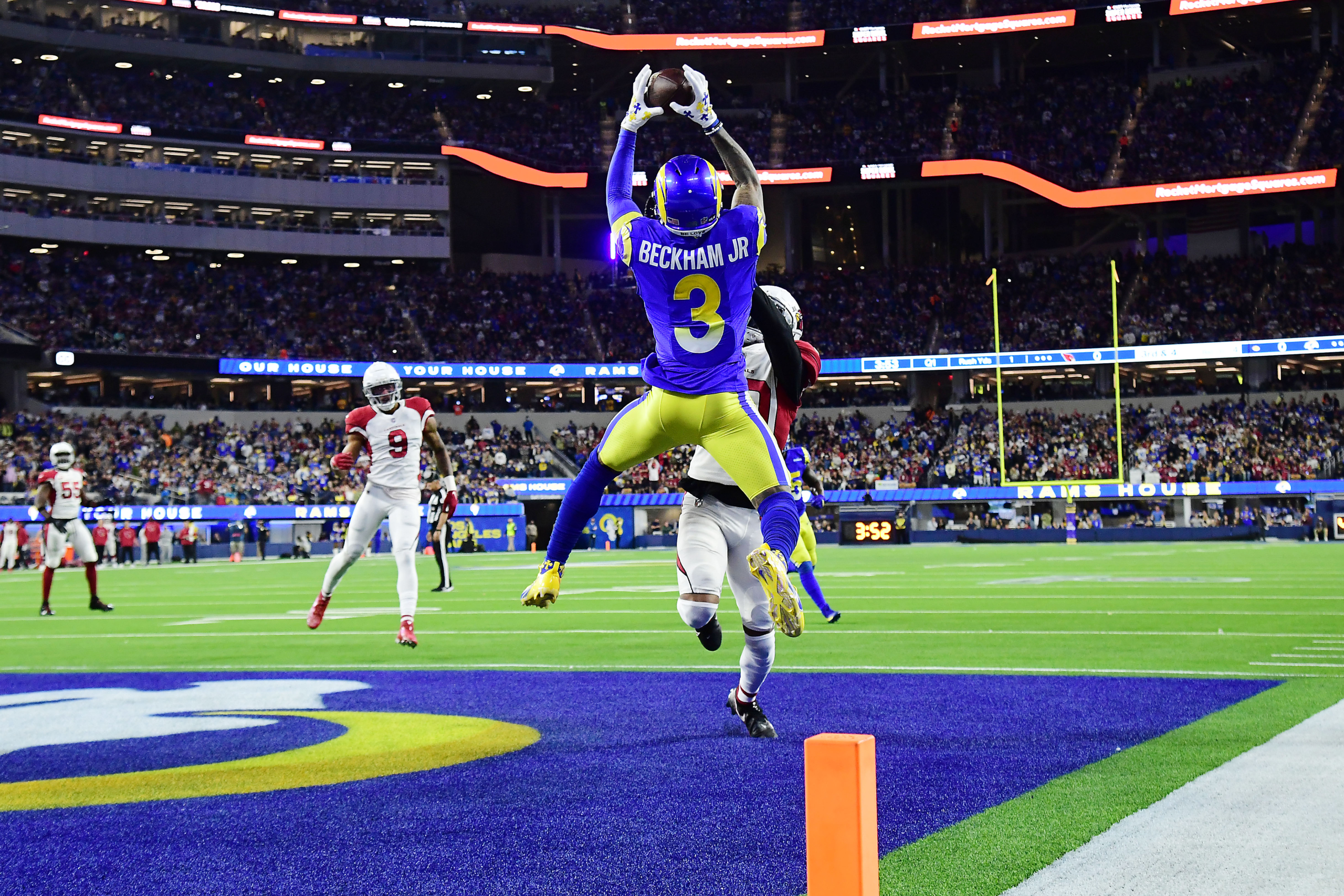 The biggest glaring weakness for the New York Giants is their inability to make big plays in the passing game due to not having an elite receiver.

New York’s passing game ranks 30th in the NFL as they’re averaging just 159.1 yards per game through the air. Darius Slayton leads the team in receiving yards with just 232. This is why some were surprised that New York didn’t trade for a receiver before the trade deadline.

The NFL is a passing league and if you can’t make big plays through the air, eventually it will come back to bite you as you’ll be unable to keep up with high-powered offenses.

In the last half of the season the Giants play the Eagles twice, the Vikings, and the Cowboys who already defeated New York in Week 3 with a backup quarterback Cooper Rush. All three of these teams making dynamic plays through the air, and Daboll and Kafka must find schemes to get receivers open downfield field if they’re going to keep pace with these offenses. 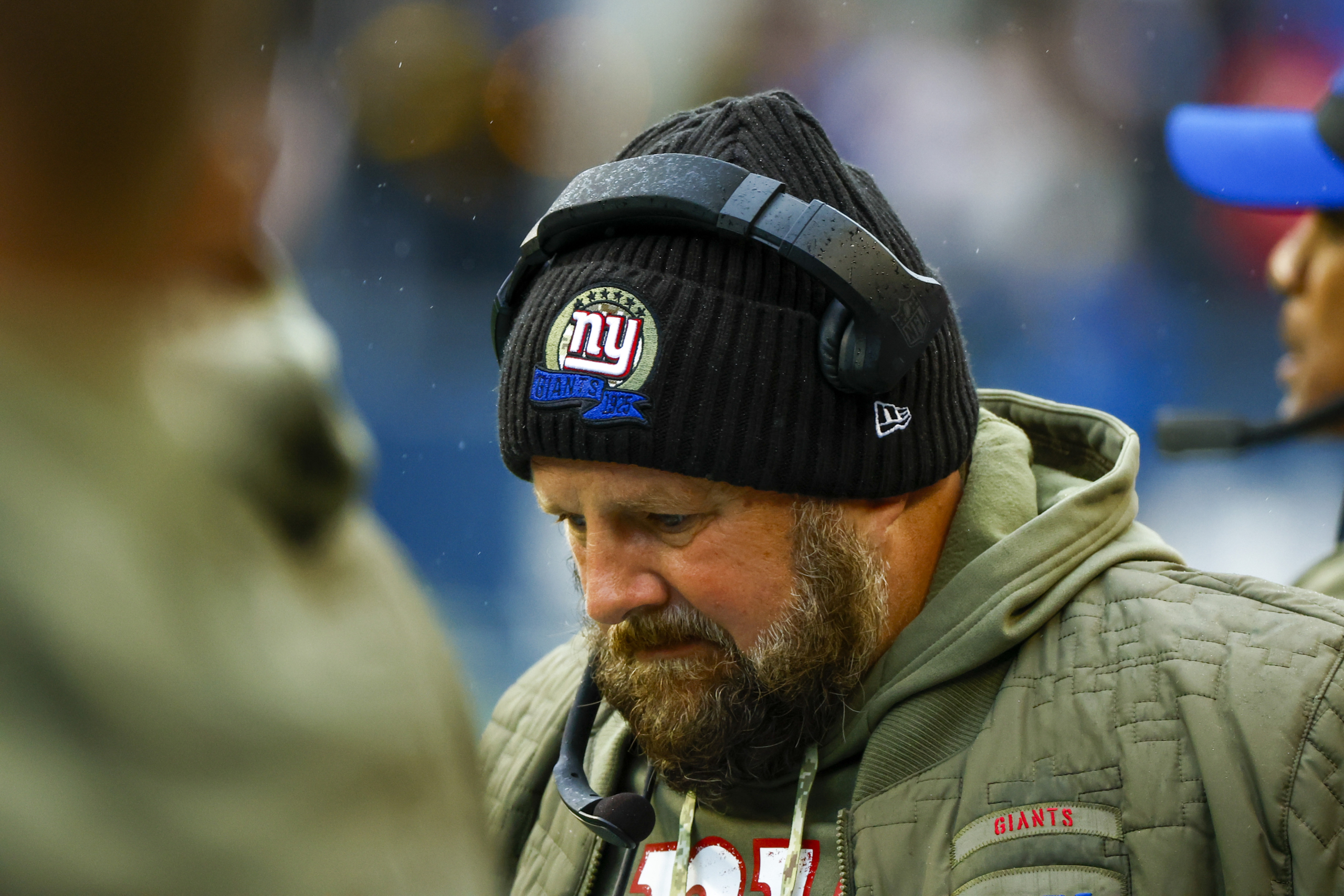 If New York is unable to win any of these four games, it will severely hurt their playoff chances.