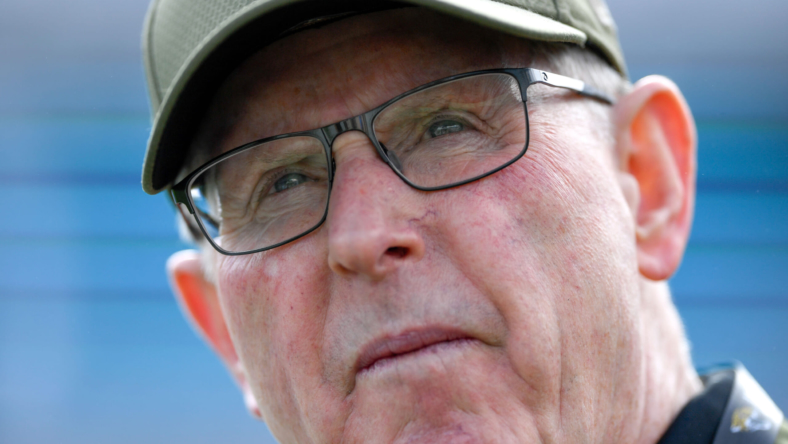 On Wednesday, the man who helped lead the Giants to two Super Bowls in the previous decade announced that his wife had passed away at 77 years old, after losing her battle with an incurable brain disorder known as progressive supranuclear palsy.

“My cherished wife and our beloved mother and grandmother, Judy Whitaker Coughlin, passed away this morning at the age of 77. Judy was a remarkable woman in every way. She lived a life filled with love and unselfishly gave her heart and soul to others. Judy made you feel like an old friend from the first hug to the last.

“She was a mother to all on and off the field. For everyone who knew and loved Judy, the enormity of her absence cannot be put into words, but the immense kindness she showed to others will always endure. Our hearts are broken, but we know she is free from suffering and at peace with our Lord.”

Coughlin and his wife were married for 54 years, and she is credited for pushing the one-time Jacksonville Jaguars head coach to loosen up in his taskmaster-like grip on the Giants team in 2007 and try to inject a more fun environment into the locker room.

That proved monumental as the change in his approach was key in the bond he and his players formed as they went on their improbable run to winning the Super Bowl in 2008 by defeating the then-unbeaten New England Patriots. Right in the middle of their dynasty years. 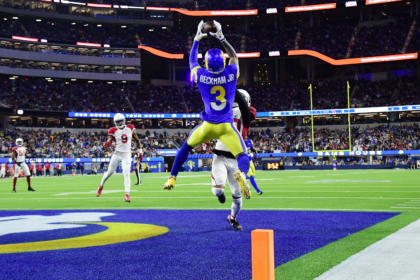 The team would go on to match that feat four years later when they earned the organization’s fourth Super Bowl title by again beating Bill Belichick and the Patriots. Coughlin and Belichick were part of the Giants’ staffs together that helped win championships in 1987 and 1991.

Following the news, the Giants organization released a statement about the “incredibly bright light for all of us” that Judy Whittaker Coughlin was for the organization during his tenure.