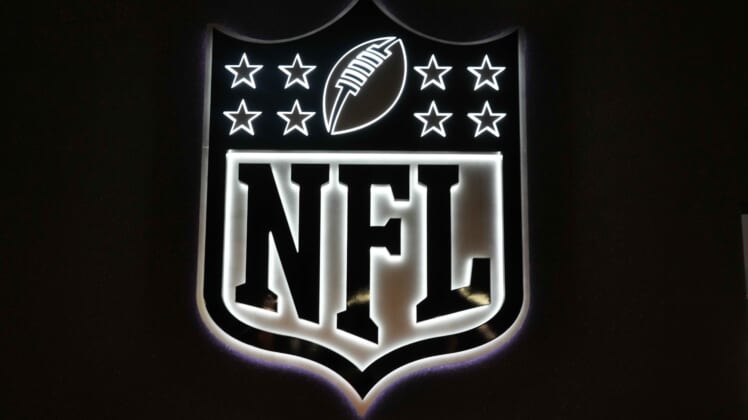 The latest portion of the NFL calendar is focused on the scouting combine, which takes place this week in Indianapolis. Although the football collective has one eye focused on the upcoming draft prospects, there’s also been no shortage of rumors circulating around potential veteran quarterbacks that could be traded this offseason as well.

Some of those names include Aaron Rodgers, Russell Wilson, Deshaun Watson, and more. Possibly even Tom Brady?

Yet, when asked how he sees the trade market playing out in the next few months, Tampa Bay Buccaneers head coach Bruce Arians suggested fans shouldn’t expect much player movement at the QB position.

If there’s one person who likely has a good idea on the upcoming quarterback trade market, it’s Bruce Arians. Of course he’s not the general manager in Tampa, but he for sure has had several conversations with Jason Licht with the Bucs currently shopping for their future quarterback after Tom Brady.

There’s no question the Buccaneers have an idea on who may or may not become available this offseason, Arians seems to think few options will pop up.

He might even have a direct hand in limiting the market, by his refusal to trade Brady. Of course, they would take TB12 back in a heartbeat, if given the chance. But Brady himself has seemingly slammed that door shut.

What happens if the Buccaneers make their move to acquire a starting-caliber quarterback, thus deeming Brady not replaceable, but at least maybe more able to let him go? Would they then reconsider trading Brady? It probably depends on the acquisition.

While it would be tough for the Bucs to find a player better than Brady, there are some rumored names who could at least provide better production than what’s expected of Kyle Trask next season. Whether the Bucs can actually land one or not is a much bigger question.

Related: NFL insider ‘will not be surprised’ by Tom Brady return by 2024