The Indianapolis Colts entered the 2022 NFL season viewed as the team to beat in the AFC South with head coach Frank Reich viewed as one of the best coaches in football. As November arrives, the situation in Indianapolis has deteriorated rapidly.

After an 0-1-1 start to the season, the Colts seemed to be recovering thanks to a Week 3 victory over the Kansas City Chiefs. It provided the team with some momentum and they turned it into a 3-2-1 record heading into a Week 7 rematch against the Tennessee Titans.

However, the offense fell flat in a 19-10 loss and Tennessee swept Indianapolis in their season series. While the Colts still have a chance to win the division, changes made before Week 8 already suggest they know this will be a lost season.

The Colts benched veteran quarterback Matt Ryan, turning the offense over to Sam Ehlinger. It’s a decision influenced by a variety of statistics, including Indianapolis allowing the third-most sacks (24) and averaging the third-fewest rushing yards per game (81) this season.

Reich announced the change on Monday, also admitting that the Colts failed to provide Ryan with the offensive line and strong run game they promised him after acquiring him. However, Indianapolis believed that Ehlinger’s athleticism is the best short-term solution to address their biggest problems.

The quarterback switch is one of the most surprising decisions in the NFL this year and Ryan will be the third-string quarterback for the remainder of the season. While the coaching staff and front office hope it provides a spark for the offense, owner Jim Irsay held significant influence in the move after growing frustration with the state of the team and its revolving door at quarterback.

Irsay’s increasing presence in football decision-making has fueled rumors about the future of Reich and general manager Jim Irsay. Indianapolis is on the verge of missing the postseason for the second consecutive year and it hasn’t won a playoff game since Andrew Luck’s final season in 2018. 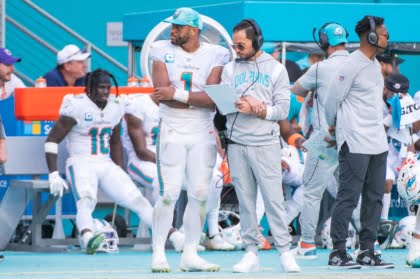 While weaknesses at key positions on both sides of the ball fall on Reich, many have wondered if Reich could soon be the next domino to fall after the quarterback switch.

According to Ian Rapoport of NFL Network, Reich’s job is viewed as “safe” with multiple sources indicating he is not in any imminent danger of being fired.

Both Reich and Ballard received contract extensions in Aug. 2021, a sign that Irsay liked the direction the franchise was headed in. While there is a history of the Colts’ owner firing his head coach and general manager not long after they received extensions – Chuck Pagano and Ryan Grigson – no one believes that is the case now with the Colts.

Indianapolis still hasn’t recovered from the abrupt retirement of Luck, which came weeks before the 2019 season. It’s been a revolving door at quarterback ever since, one that Irsay desperately wants to end this upcoming offseason.

At the very least, Reich and Ballard will likely get to finish out the season. The Colts don’t have a history of mid-season firings, with Pagano and Jim Caldwell both allowed to finish out their seasons before they were fired.

If the team keeps struggling and the move from Ryan to Ehlinger doesn’t spark something within the offense, though, Irsay may clean house this offseason. 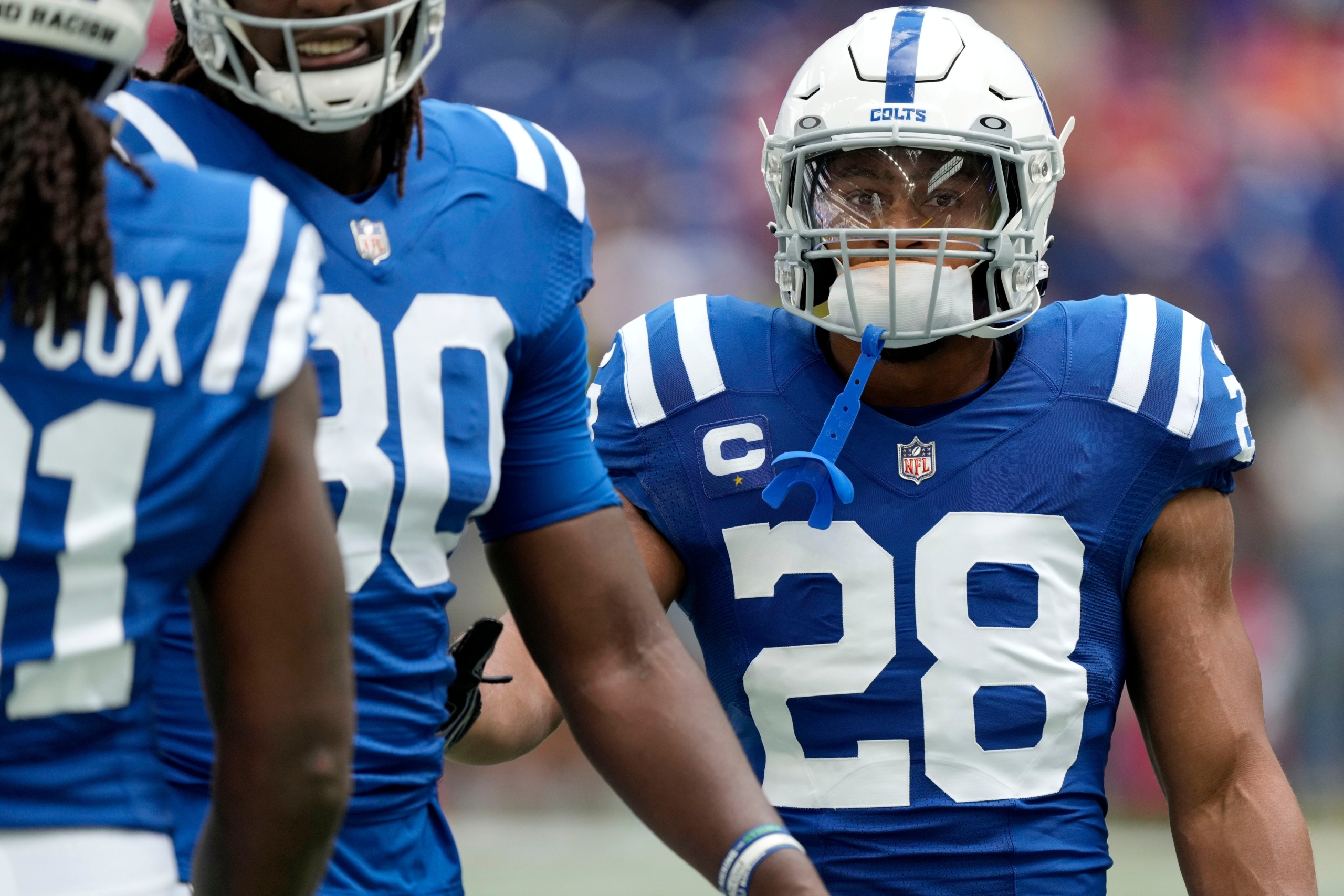