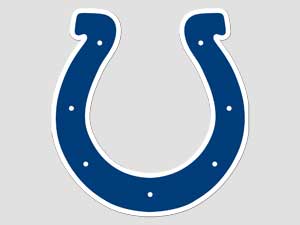 Sam Ehlinger was a four-star recruit out of Westlake High School in Texas where he broke school records previously held by Drew Brees and Nick Foles. In four seasons with Texas, he threw 94 touchdowns against just 27 interceptions. Ehlinger also earned two bowl MVP awards (Sugar and Alamo) during his time in Austin. The Indianapolis Colts drafted him in the sixth round in 2021.

LSU’s K’Lavon Chaisson: Sam Ehlinger not ‘too much of a threat’ 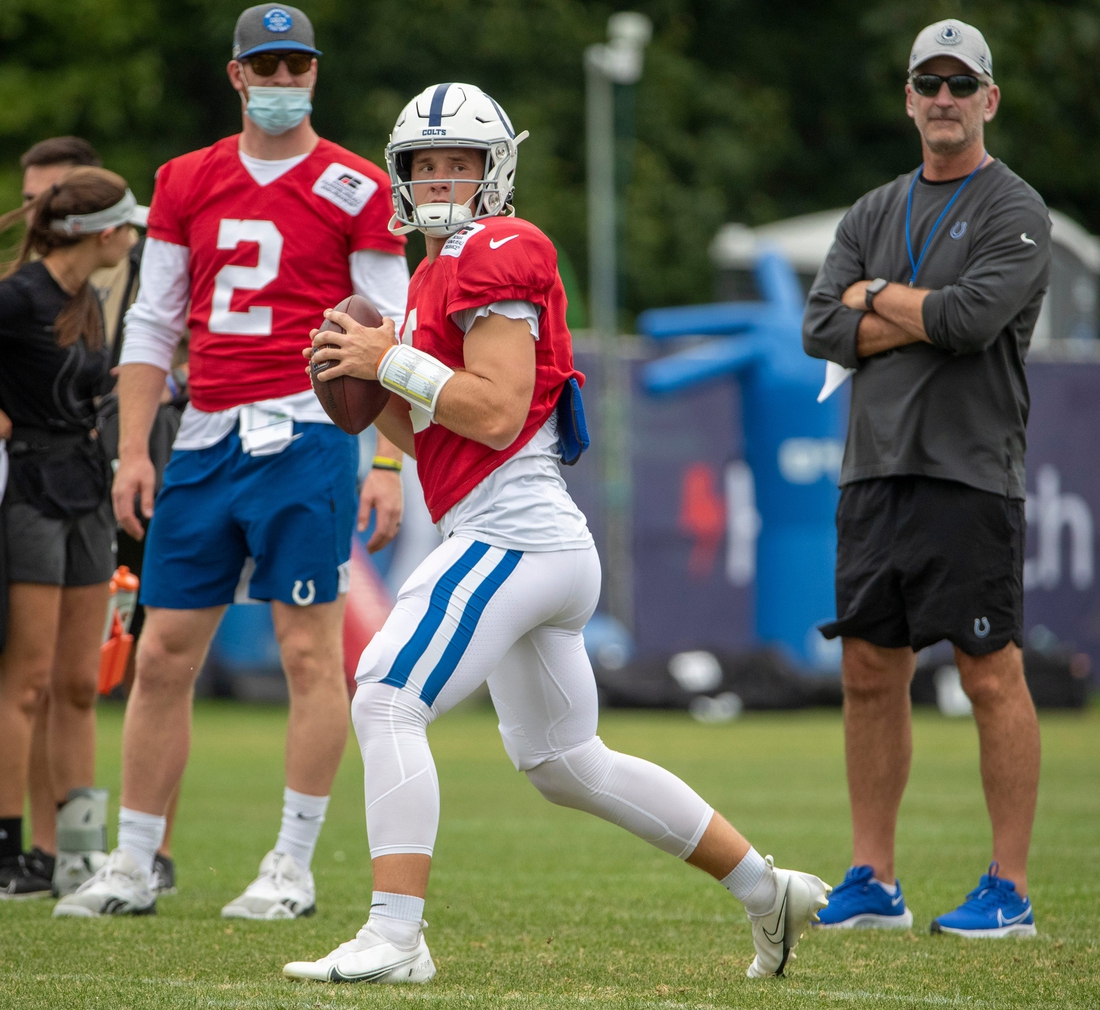 Sam Ehlinger is currently in a relationship with Molly Parkin. 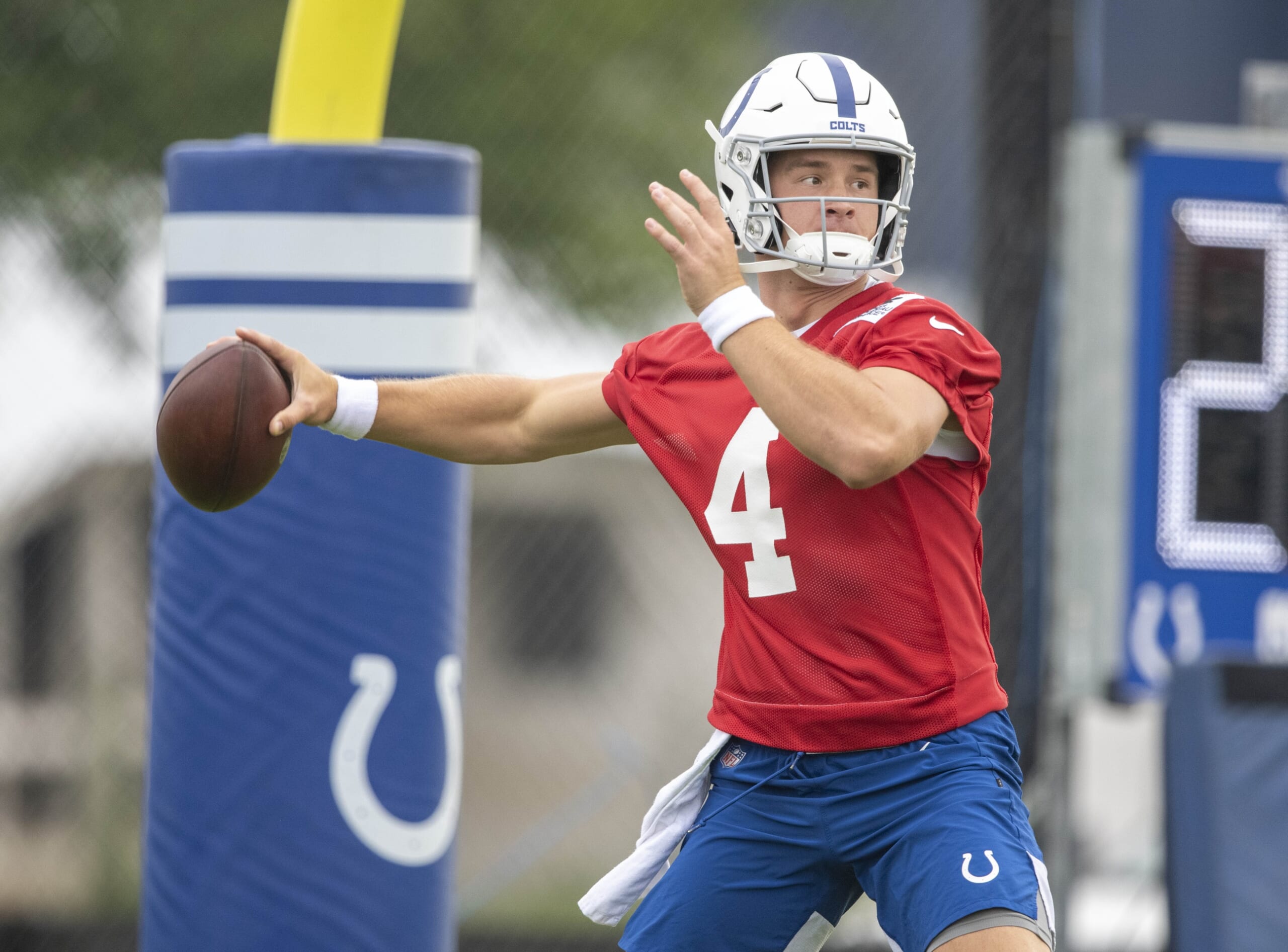 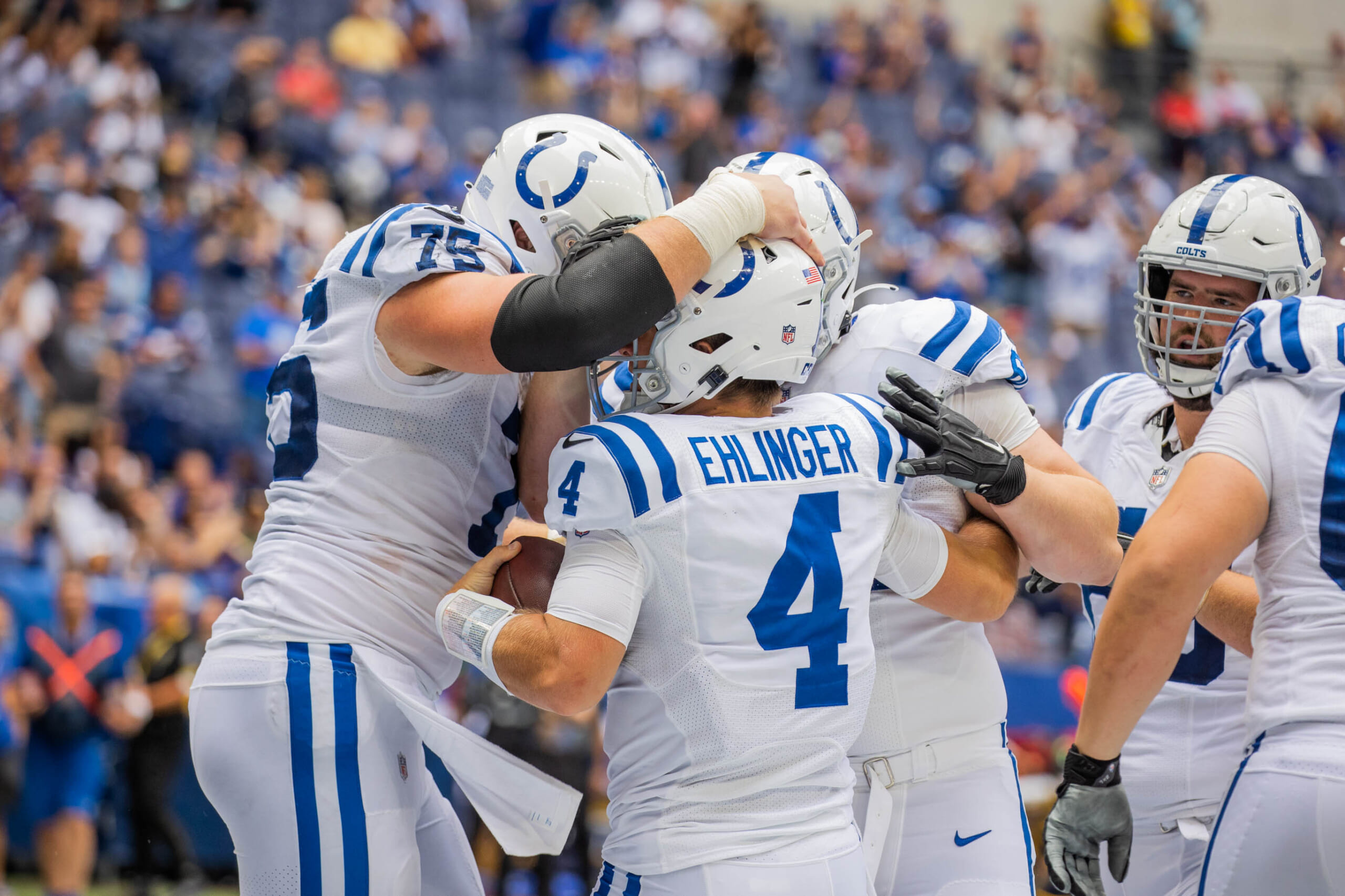