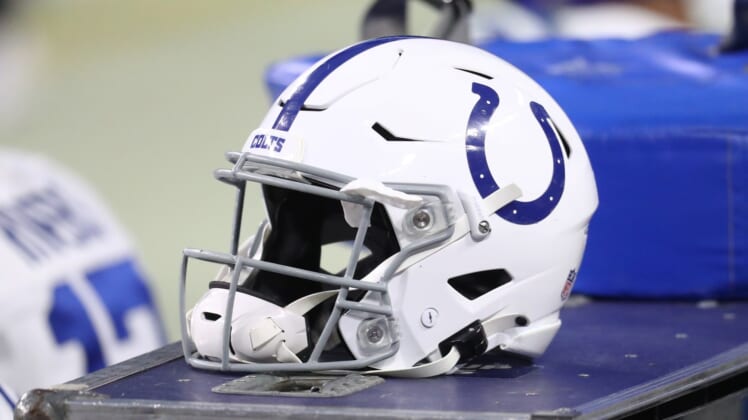 Let’s take a quick look at the Indianapolis Colts roster for the 2022 season.

Matt Ryan replaces Carson Wentz, taking over as the Indianapolis Colts starting quarterback this season. Ryan is an upgrade, providing far more stability for Frank Reich at the most important position. The Colts’ offensive line also projects to be better in 2022. Indianapolis will be counting on a big leap from Michael Pittman Jr. this year, viewing him as the No.1. receiver. Meanwhile, rookie Alex Pierce should play a prominent role. Of course, this offense will be carried by MVP candidate Jonathan Taylor.

Defensively, while the Colts traded Rock Ya-Sin this offseason this unit should be improved. Stephon Gilmore joins the secondary and Yannick Ngakoue bolters a pass rush that needed help on the edge. Both players should help this be a top-12 defense in 2022, but the departure of defensive coordinator Matt Eberflus is a blow.

Here you can find all the information you need on the 2022 Indianapolis Colts schedule. We’ll provide game predictions, betting info and more throughout the season.

The Colts are coming off a heartbreaking 2021 season. They entered Week 17 with a 9-6 record, one victory away from making the playoffs. However, consecutive losses to the Las Vegas Raiders and Jacksonville Jaguars crushed the Colts’ playoff hopes. Because of the brutal finish, Indianapolis traded Carson Wentz for Day 2 picks and replaced him with Matt Ryan. Indianapolis is favored to win the AFC South in 2022.