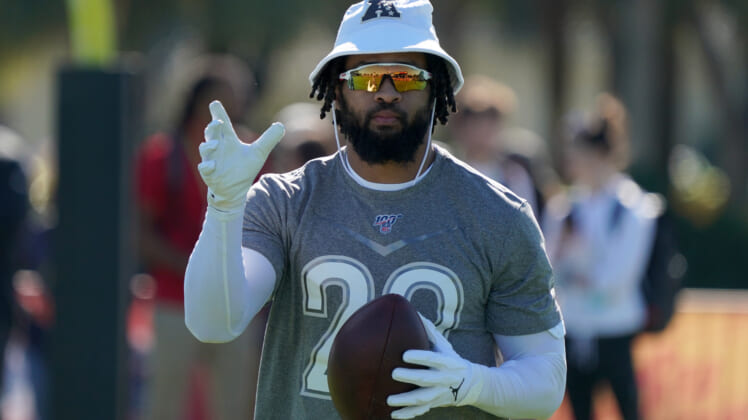 Earl Thomas earned Pro Bowl honors in 2019, playing at a high level and making his case for future enshrinement into the Pro Football Hall of Fame. Now two years removed from playing a snap, the 32-year-old wants to make a comeback.

It’s been a turbulent career for the 5-foot-10 safety. Selected 14th overall by the Seattle Seahawks in the 2010 NFL Draft, he found success quickly. Thomas earned second-team All-Pro honors in 2011 then made first-team All-Pro in three consecutive seasons.

A Super Bowl champion, Thomas received a spot on the NFL 2010s All-Decade Team. However, the Texas alum hasn’t played since 2019. According to ESPN’s Adam Schefter, Thomas now wants to attempt an NFL comeback.

What happened to Earl Thomas?

Behavioral issues became an issue for Thomas late during his tenure in Seattle. Playing out the last year of his contract, Thomas flipped off the Seahawks’ sideline as he was carted off the field with a fractured leg in September 2018. It came just weeks after he repeatedly skipped practices amid a contract dispute and fractured relations with the team.

The Baltimore Ravens signed him to a four-year, $55 million contract in March 2019. He made a strong on-field impact, earning the seventh Pro Bowl selection in his career and receiving an 84.7 pass coverage grade from Pro Football Focus.

In May 2020, he was involved in an altercation with his then-wife. Shortly after, he was involved in a fight at practice with teammate Chuck Clark and the Ravens released him days later. The Houston Texans canceled a workout with him in September 2020 due to COVID-19 issues. 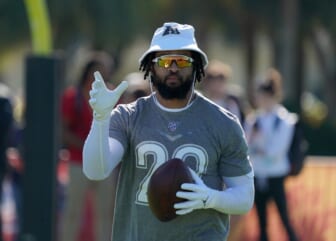 Here’s a quick look at the few teams that might be a potential option for Earl Thomas, if there is even interest.