Chase Elliott has a big future in the NASCAR Cup Series for many reasons. What does Elliott need to impact the most with his popularity? 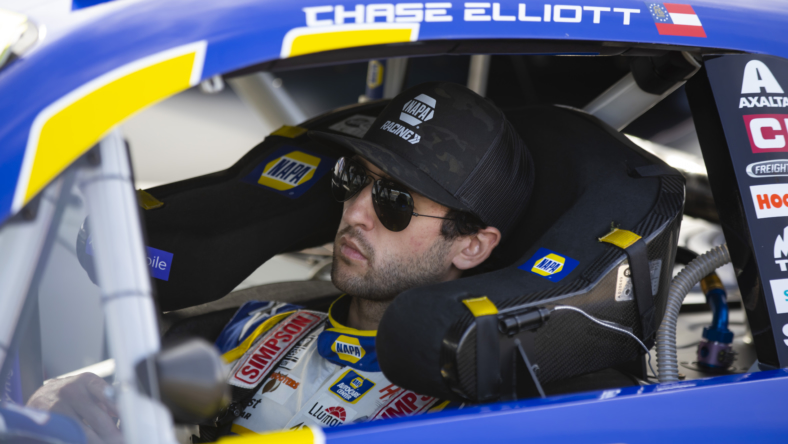 Chase Elliott is undoubtedly NASCAR’s most popular driver and it is a part of the reason, along with his results on the race track, why he is set for an even bigger future in the Cup Series if everything goes the right way.

Let’s dive into why Elliott has a big future in the Cup Series which includes his on-the-track performances and popularity.

Elliott has seen much success in his short tenure in the NASCAR Cup Series. This is represented by the 2020 Cup Series championship and 18 wins in the last five seasons. It’s very notable as Elliott appears to be a driver that wins two or more races every year.

The Hendrick Motorsports driver is set to have multiple championships and over 50 victories in the Cup Series. There is nothing that suggests his performance will fall off before his decline as he will likely continue with his current organization until the end. 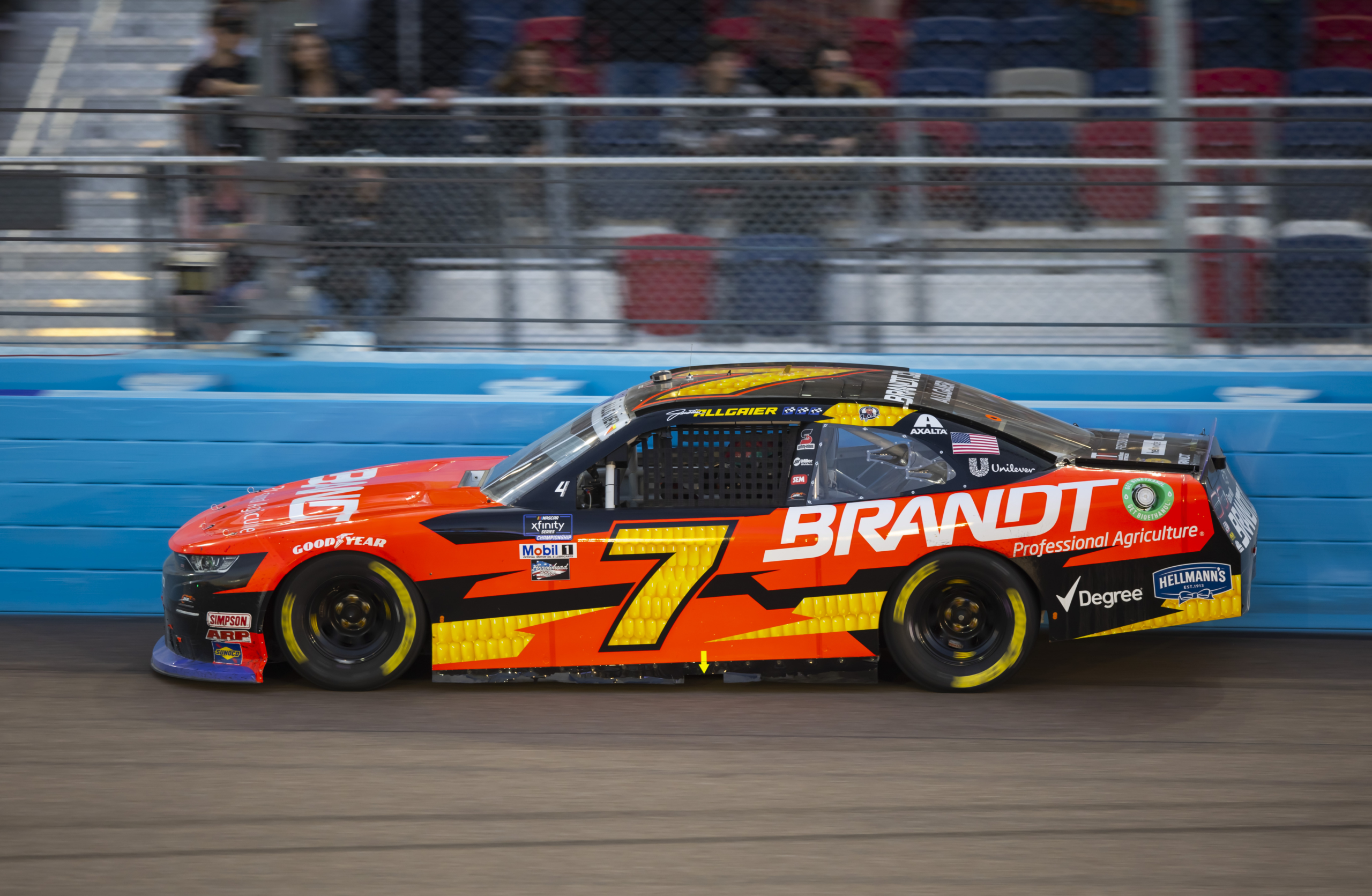 This is what happens when a driver enters the Cup Series at a young age. Elliott burst onto the full-time scene when he was 20 years old and captured his first victory at 22 years old.

There is only more to come as his decline is many, many years away. Elliott probably has a good 15 years left at the minimum if he wanted to continue his career beyond the unofficial driver prime as a race car driver.

While Elliott is expected to have plenty of statistical success moving forward, there is another area that is more important than his results on the race track.

When people think of a driver’s future in NASCAR, it almost instantly goes to how many wins and championships will come their way. However, Elliott also has another area that is arguably bigger than any of his performances on the race track.

He is the sport’s most popular driver and has been for years. It is likely that Elliott claims the Most Popular Driver Award for a fifth straight season but it won’t come easy with Ryan Blaney’s campaign videos on social media.

The 26-year-old’s popularity and voice are going to be very important moving forward. This was on display during the 2022 season when a driver movement took place due to the NextGen car and other issues.

The loud voices of NASCAR drivers are hopefully here to stay moving forward. It only makes the sport a better place as improvements are made that benefit every party instead of just one party.

This is where Elliott needs to leave his impact. For example, if a lesser-known driver says something, it is likely to not have the same impact as if Elliott decided to say the same thing during his media availability.

Elliott said NASCAR is fighting a battle it will never win by going up against the NFL and would like to see the schedule compacted. However, he also said the number of races could still increase up to 50 if the sport wanted to do that in this scenario. 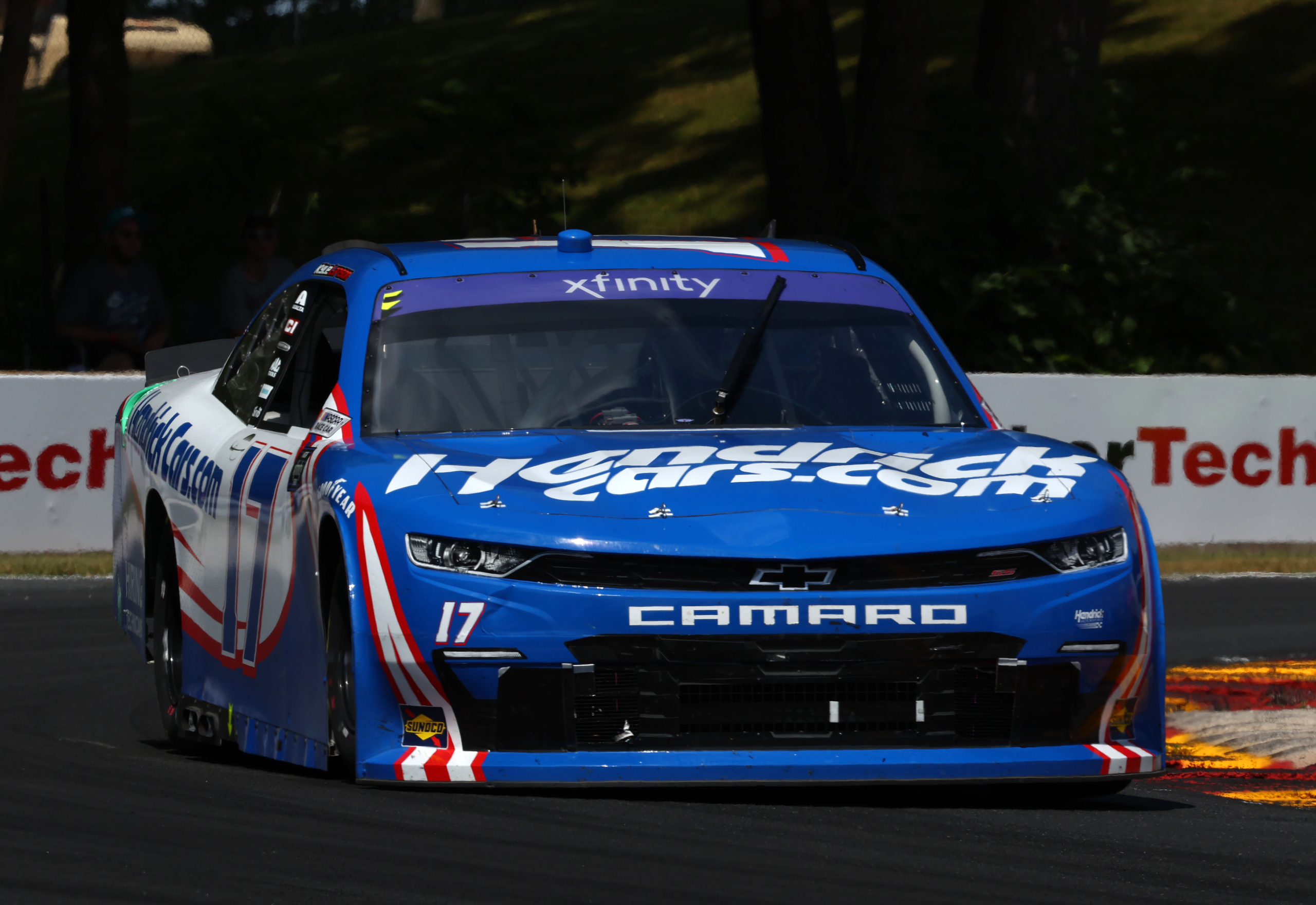 Maybe, the Hendrick Motorsports driver’s opinion on the matter will send more shockwaves through the sport. It might even be a realistic idea as the topic of 42 total races for the next TV deal starting in 2025 has apparently been heard by one NASCAR insider.

This is just an example of where Elliott’s impact needs to lie moving forward. Elliott’s big future in NASCAR relates to how he can impact the sport itself. If the 2020 Cup Series champion can lead the charge for drivers in many areas, maybe these situations are more likely to take place.

If Elliott leads the charge on a compacted schedule, maybe NASCAR decides to go forward with it if drivers join his stance. Overall, Elliott’s voice is likely to carry more due to his popularity among the fans. This makes what he says an even bigger topic than any other driver.

It is a similar situation to Dale Earnhardt Jr. and his popularity. Earnhardt may not have won a Cup Series championship; however, his impact on the sport itself goes far beyond any results on the track.

Elliott will have the results and almost certainly a Hall-of-Fame honor at some point in time. However, the 26-year-old driver can leave a far greater impact than his statistics in the future.