NASCAR reportedly could expand the schedule to 42 races when the sport's new TV deal is negotiated for the 2025 season. 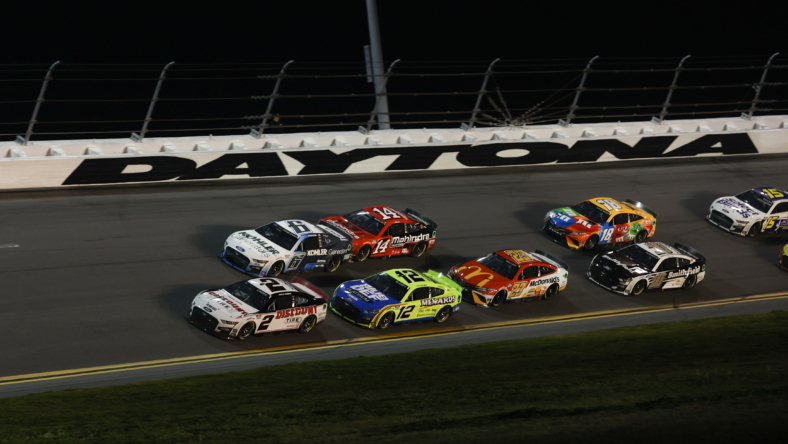 NASCAR has been adamant about its desire to become bold with the schedule after years of keeping it relatively the same. This has come to fruition with the Busch Light Clash at The Coliseum and Chicago Street Course.

However, there might be an even bigger event coming to the sport in the future. According to RacinBoys’s Lee Spencer on The Pit Reporters Podcast, NASCAR could expand the schedule to a total of 42 races in the future.

The sport last expanded the schedule for the 2001 season after jumping from 36 to 38 overall events. This also includes the Busch Light Clash and All-Star Race which are exhibition events.

NASCAR could expand schedule to 42 races in the future, evaluating this possibility

As stated above, NASCAR wants to be bold with its schedule moving forward, and expanding it by four races would certainly accomplish that goal. The interest is there to expand so it should not be a problem in that regard.

Let’s dive into what Spencer had to say about the possibility on The Pit Reporters Podcast on October 12, 2022.

“If what we’re hearing, for whatever reason, they expand the schedule, you’ll probably need the additional partners to pony up the cash to make it work…I’m hearing 42 races…I think they set that up for the new TV schedule to give a little piece of the pie to everybody…probably 40 (points races) and 2 (exhibition events).”

Based on Spencer’s comments, this would not be something that happens until the 2025 season at the earliest. The current TV deal is set to expire at the conclusion of the 2024 season so a minimum of two more years.

If they would expand the schedule, it means that NASCAR is adding four points-paying events and keeping the Busch Light Clash and All-Star Race as the only two exhibition events. This would be a major change if it happens.

There have been rumblings that ESPN might be interested in being a part of the next TV deal. The network is open to meeting with the sport after its last live race was in 2014 when it left. 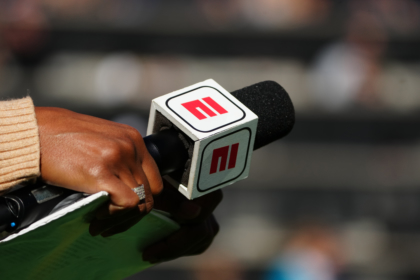 However, would the drivers be happy with a move to 42 total races? Hendrick Motorsports driver Chase Elliott has previously stated that a more compacted schedule before the NFL season starts, even with 45-50 races, would draw larger numbers and be better for NASCAR.

The main idea is that NASCAR has too many weekends over the course of the year. As long as the season is shortened in terms of weeks or months, the idea of having more races seems to be okay if Elliott is mentioning those types of numbers.

Either way, this will be a situation to watch moving forward as the sport works on completing the new TV deal that will set the landscape for the next decade.