JR Motorsports provides a significant update on racing in the NASCAR Cup Series as early as 2024 with charter prices skyrocketing. 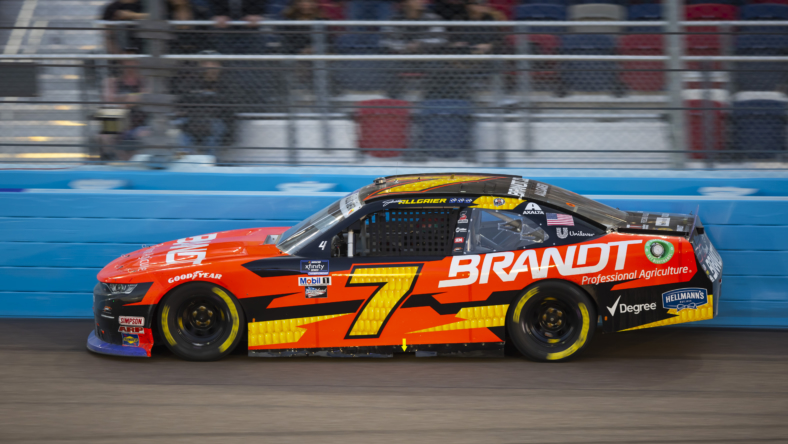 JR Motorsports is one of NASCAR’s most polarizing organizations at Kelley Earnhardt Miller and Dale Earnhardt Jr. have carried the Earnhardt name at the Xfinity Series level since the 2005 season.

However, the organization provided an update on racing in the NASCAR Cup Series which could come as soon as 2024 if everything falls correctly.

JR Motorsports dominated the 2022 season with a total of 15 wins in 33 events across the NASCAR Xfinity Series. It was truly incredible as three of its four drivers made the Championship 4.

Unfortunately for the team, it did not end with a title as Joe Gibbs Racing driver Ty Gibbs claimed the championship. Now, the organization will see Noah Gragson move to the NASCAR Cup Series while Brandon Jones takes over the No. 9 car.

Speaking of the Cup Series, JR Motorsports’ Chief Executive Officer Kelley Earnhardt Miller was asked about the potential of going racing at the sport’s top level on SiriusXM NASCAR Radio.

“It hasn’t come together yet. It’s a weird time, I think, considering Cup racing, between the new charter negotiations and the new TV contract. I don’t think really anybody is ready to move on selling a charter at a decent price anyway. I think they’re just trying to hold out and see what the future might bring. It’s such a really interesting time and we’ve got things really lined up for 2023. We’re continuing to work on it, I have conversations, I think about it often, I think about it daily, in fact. We’ve had a lot of great conversations as it relates to how we can go Cup racing but it just really hasn’t come together yet.”

It is clear that JR Motorsports is continuing to work through scenarios to make it to the Cup Series; however, as reported Thursday morning, the prices within the charter market are unbelievable.

The idea of acquiring a charter for less than $30 million might not be a realistic one. The market is currently in a standoff as teams do not want to risk losing out on money with multiple agreements on the way.

However, that is not going to stop JR Motorsports as conversations will continue to happen as the 2022 season has come to a close.

“We’ll keep talking, we’ll keep pushing the envelope, and trying to figure it out, and like Mr. Hendrick said, when we’re ready to make that step, he’s ready to step aside and support us and help us any way he can but he would definitely have to divest out of the JRM side if we chose to put the Xfinity and Cup stuff together.”

Hendrick Motorsports team owner Rick Hendrick is also a co-owner of JR Motorsports. If the organization ever makes a jump to the Cup Series, Hendrick would need to divest and focus solely on his organization.

What did Hendrick say about JR Motorsports ahead of the season finale at Phoenix Raceway just under two weeks ago?

Hendrick is one of NASCAR’s most famous owners and when someone receives a glowing endorsement from him, it is bound to be really noticeable. This occurred with JR Motorsports a few weeks ago.

During one of his media availabilities at Phoenix Raceway, the 73-year-old owner stated his organization would have an alliance with JR Motorsports and support them if they made the jump to the Cup Series.

Plus, Hendrick said he thinks JR Motorsports’ long-term goal is to be a Cup Series team and how they should be at the top level. This is because it would be good for the sport to have the Earnhardt name in the Cup Series.

He certainly is not the only one to feel this way. It would be hard to find a person within the garage area who believes JR Motorsports should stick to the NASCAR Xfinity Series after seeing what they have accomplished over the last decade. 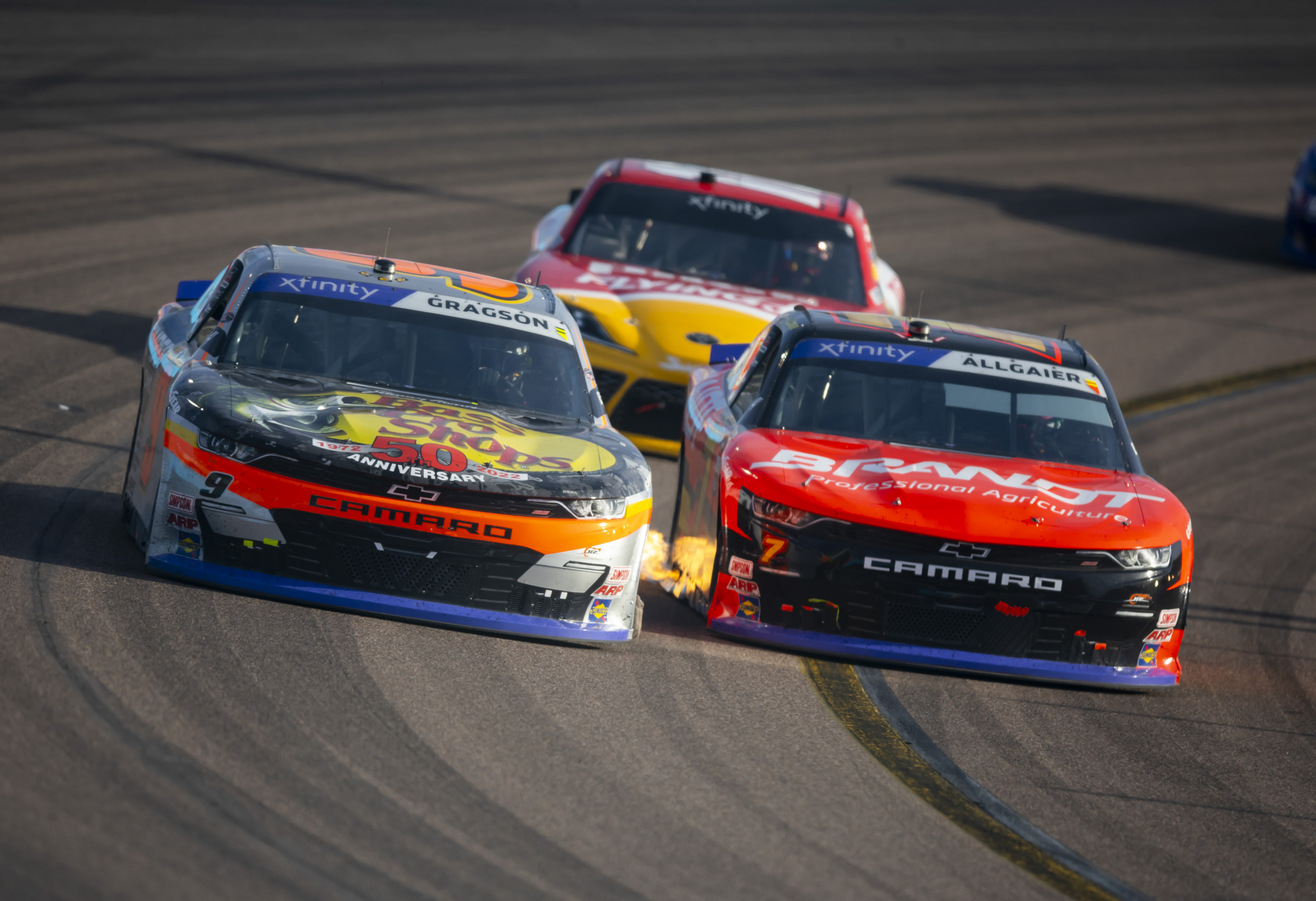 Hendrick said he is completely fine in divesting from JR Motorsports if it meant they have an opportunity at NASCAR’s top level. It is not a surprise but this is still a good mindest to hear from the public view.

However, it is not as easy as it sounds, as explained by Earnhardt Miller. The organization will not compete in the Cup Series during the 2023 season, even as a part-time team in select events, such as the Chicago Street Course.

The difficulty of finding a charter at a reasonable price is as hard as ever before because of the upcoming TV deal and charter negotiations. For now, it is a waiting game as owners hold out for money.

Either way, JR Motorsports will continue to push toward their ultimate goal of racing in the Cup Series. It may take time but this would be an incredible situation for NASCAR.