The Washington Commanders organization is bracing for some very bad news that is expected to come on Thursday from the District of Columbia Attorney General.

The Washington Commanders organization has been a mess on and off the football field for the better part of the last year. Heading into the 2022 season, the team was inundated by investigations from Congress, the NFL, and several regional attorney generals.

The various inquiries were examining allegations of rampant sexual misconduct in the organization, financial dirty dealings by Commanders’ brass, or in some cases both. Well, it seems a hammer is expected to fall from one of those investigations tomorrow.

“The DC Attorney General’s office emailed reporters regarding a press conference tomorrow where AG Karl Racine will ‘make a major announcement related to the Washington Commanders.'”

What could Washington Commanders’ announcement be about?

In April, the offices of the attorney generals in D.C. and Virginia announced separate investigations into the allegations against the Commanders’ organization. When it comes to the D.C. inquiry, that office was looking into all of the above when it comes to the various misconduct by the Washington football franchise.

In a statement to WTOP in April, D.C. A.G. Karl Racine said their investigation would cover the claims of “sexual harassment, workplace misconduct, the franchise’s response to those claims, and its ticket sales practices.” 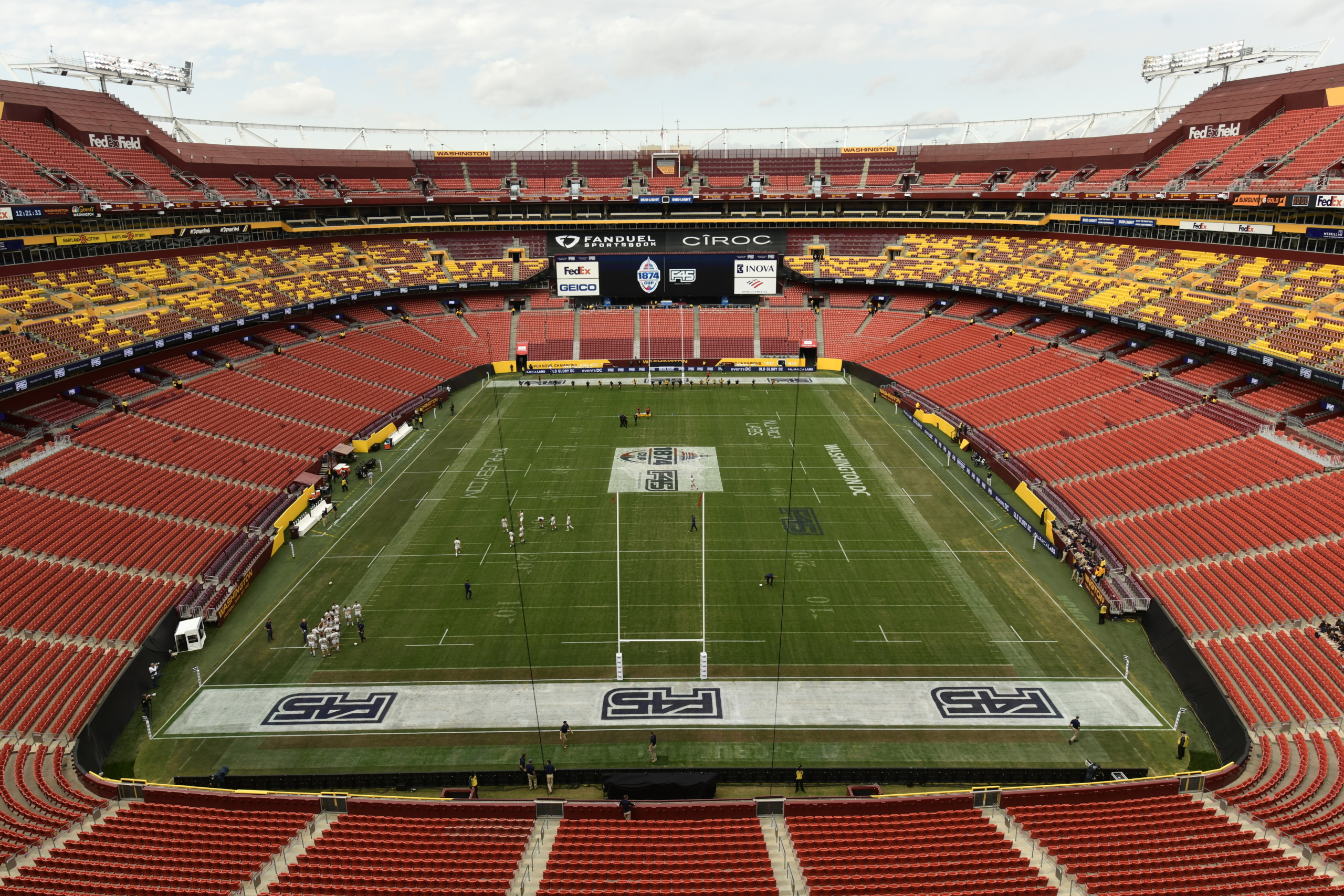 The House Oversight Committee announced in April that they found evidence of the organization purposefully withholding ticket revenue information, and not paying their full obligation of 40% to the league.