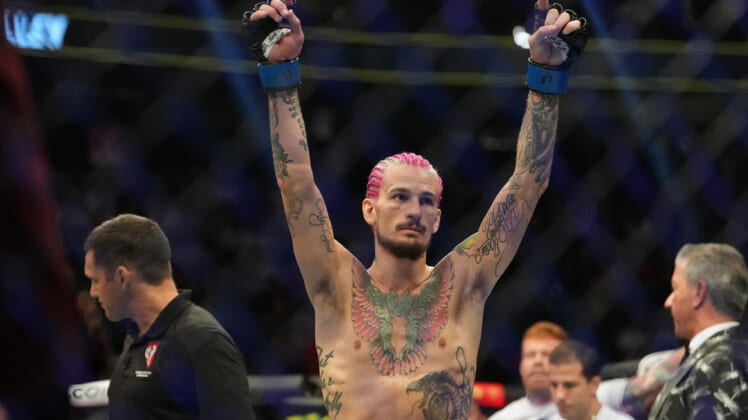 A major matchup in the bantamweight division will go down in October at UFC 280, when fast-rising star Sean O’Malley faces his greatest test by far in former division king Petr Yan.

On Wednesday, O’Malley revealed during an appearance on the ESPN podcast “DC & RC” that an agreement had been reached for him to face off with the pound-for-pound star and former champion in one of the featured matchups at the promotion’s event at Etihad Arena in Abu Dhabi, on Oct. 22.

O’Malley most recently competed at the organization’s last pay-per-view card in July, UFC 276. While “Sugar’s” matchup with fellow ranked 135-pounder Pedro Munhoz was one of the most anticipated bouts on the card, it ended up finishing in disappointment.

After an opening round where both men gave the striking abilities of their foe arguably too much respect, an eye poke from the American in the second round scratched Munhoz’s cornea and forced the bout to be stopped and ruled a no-contest. The lackluster result made some wonder if the 27-years-old’s chances of a big fight next were hurt. Obviously, that was not the case in the eyes of UFC decision-makers.

Yan last fought this past April in a championship rematch of his 2021 scrap against Aljamian Sterling that ended with the Russian losing his title by way of a fourth-round disqualification. While many expected him to win decisively the second time around, Sterling came back with a far better game plan and was able to eke out a unanimous decision victory in the co-main event of UFC 273. 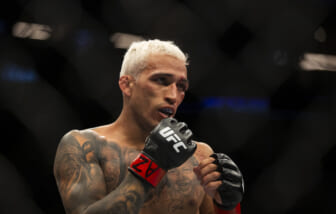 UFC 280 is set to be one of the best fight cards of 2022. The event is headlined by a vacant lightweight title bout between former champion Charles Oliveira and top contender Islam Makhachev. The co-main event sees Sterling return for his second title defense in a booking against two-time bantamweight king TJ Dillashaw.