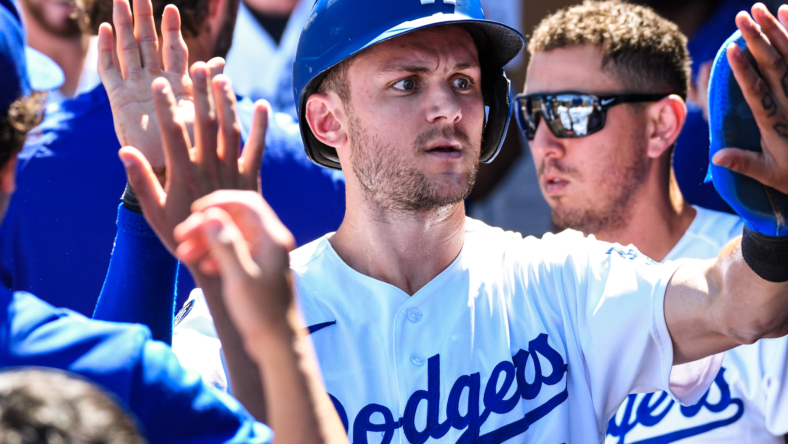 Trea Turner will be one of the most sought-after players in MLB free agency this winter because he may be the fallback option for many organizations who come up short in their primary pursuits.

The current MLB free agent market is filled with All-Stars, as well as Cy Young and MVP award winners from this past season. Much of the focus will be on superstars like Aaron Judge, Jacob deGrom, and World Series champion Justin Verlander, but the shortstop market this winter is star-studded.

Four top-line shortstops are available, including two-time All-Star Trea Turner. The 29-year-old is an interesting player in this class of MLB free agency because he is in the prime of his athletic career and is a high-level talent who can play multiple positions.

Also Read: MLB free agent tracker – Checking in on where Aaron Judge and others land

Trea Turner’s ability to be placed in various spots in the lineup and on the field is why he will garner a lot of interest from various teams this offseason. Be it as a primary or secondary target.

In 2022, the former Washington Nationals star earned All-Star and Silver Slugger honors, as well as some MVP votes in a season where he posted some of the best numbers of his career in home runs (21), runs-batted-in (100), doubles (39), runs (101), and at-bats (652). This means he heads into free agency on a high and with a lot of value.

With that in mind, let’s take a look at the five teams with the best chance of snagging up Trea Turner this winter.

The Chicago Cubs have been rather quiet when it comes to adding big names in trades and signing notable free-agent in recent years. However, that is expected to change this offseason with the organization rumored to be interested in all four of the top shortstops on the MLB free-agent market. 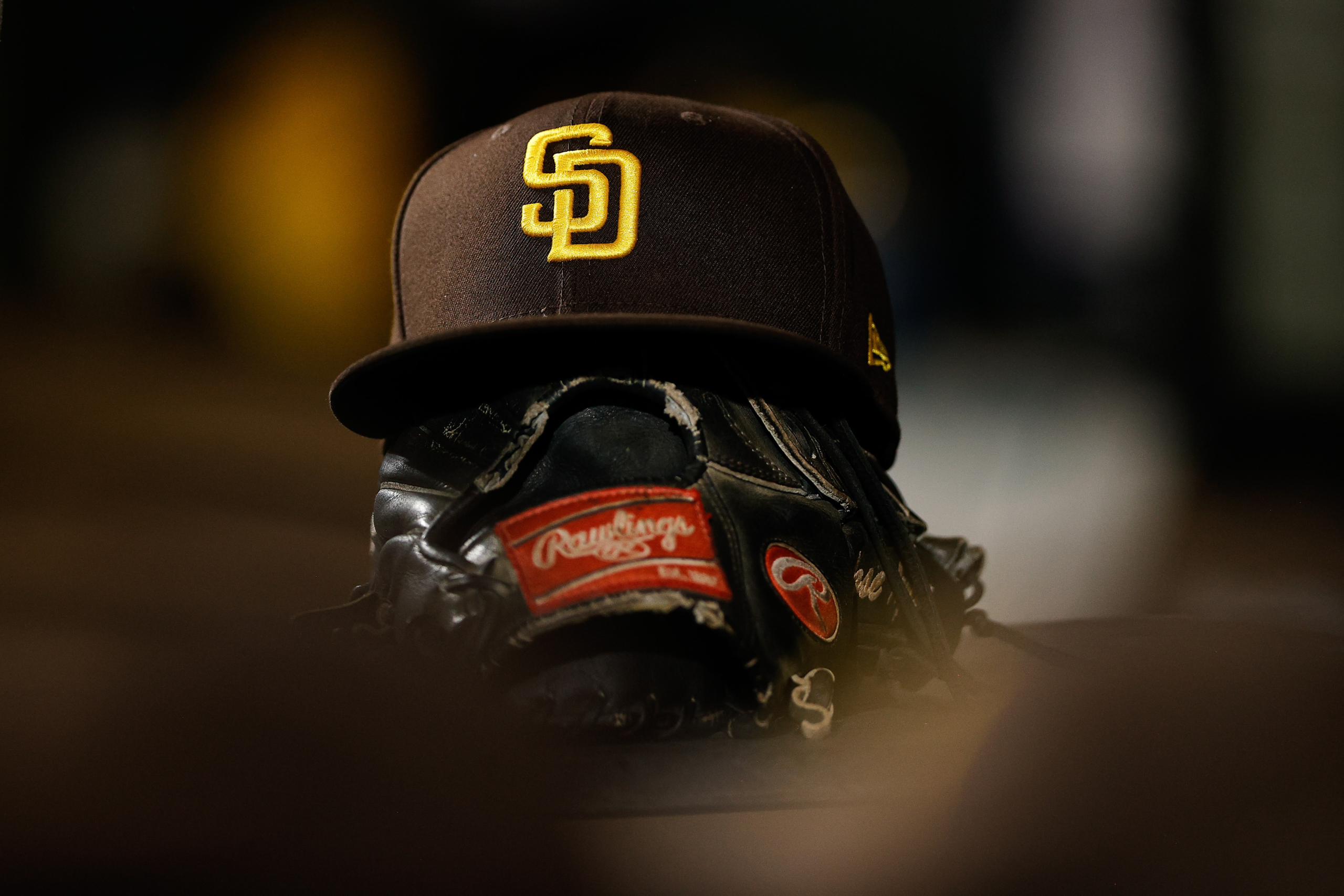 With Turner having a winning pedigree and being able to play multiple spots, he would be a high-value add to help Chicago get back to respectability in 2023.

The San Francisco Giants are expected to be very aggressive over the next few months and Trea Turner has already been linked to the team as a player the Giants would like to combine with or without MVP free agent Aaron Judge. Like the Cubs, Turner could be an improvement at multiple spots for San Franciso.

The Minnesota Twins made the bold move of signing big-ticket free agent Carlos Correa last offseason. However, they also gave the former Houston Astros star an opt-out after every season of the deal. Which he exercised after year one. Correa’s likely departure doesn’t mean the Twins wouldn’t be open to bringing in another notable free agent.

Turner would be more likely to sign for multiple seasons without an out and might be a better fit for their roster than Correa was.

The World Series runners-up are fairly set at many of the spots in their everyday lineup. However, one area the Philadelphia Phillies will look to improve is shortstop. After coming up just short of a championship in 2022, Turner could be viewed as the missing ingredient. 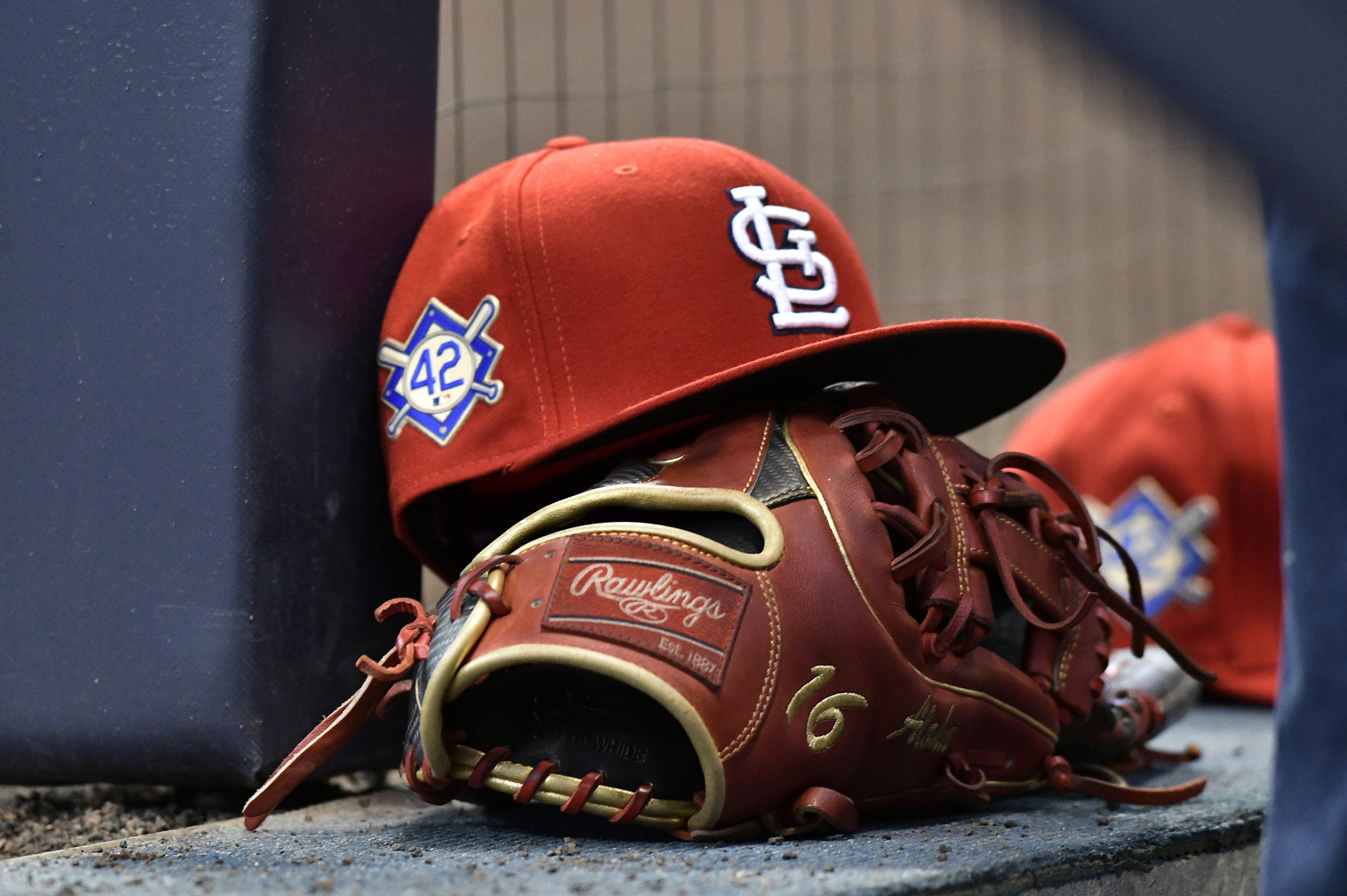 Furthermore, team president Dave Dombrowski revealed at this year’s winter meetings the franchise is on the hunt to add players this offseason that can turn them into a “championship caliber” team in 2023.

Trea Turner taking his talents to New York is a bit of a long shot right now, but if the team somehow failed in their pursuit to re-sign Judge it could become a very real possibility. The organization is reported to have already checked in with the top shortstops on the market and Turner could certainly fill a couple of positions the Yankees need upgrades at in 2022.