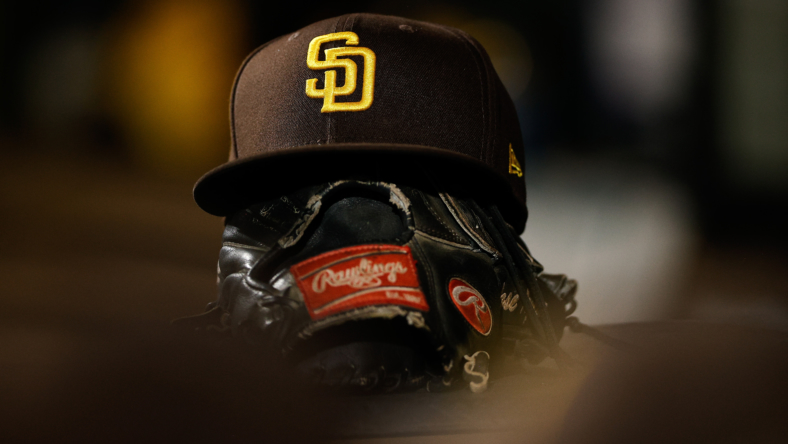 The San Diego Padres are reportedly pursuing one of the top power hitters on this winter’s MLB free-agent market.

San Diego had a huge season in 2022. They made the biggest move during the MLB trade deadline when they acquired Juan Soto and Josh Bell. And the duo helped them upset the New York Mets in the Wild Card round and eventually reach the National League Championship series.

While they came up short in the NLCS to the Philadelphia Phillies, the Padres will be a top contender again to reach the World Series in 2023. Like any contending team this winter, they will be looking to improve on their weaknesses as they pursue the franchise’s first championship.

San Diego will be getting Fernando Tatis Jr. back from his suspension next season, and that should hopefully add more thump to the lineup. However, with Bell being a free agent, it seems that instead of re-signing the first baseman/designated hitter, the organization is eyeing a different player to bring more to the lineup next season.

“Sources: Free agent José Abreu has spoken with Padres officials this month. Abreu is a top priority for the Padres, who are seeking middle-of-the-order power and have an opening at the DH/1B spot.”

– Report on Paderes interest in Abreu

While Abreu will be six years older than Bell by January, he put up similar power stats to the former Washington Nationals star but had much better numbers in pure hitting categories like average and on-base percentage. Furthermore, considering his age, Abreu would likely take a short-term contract that lines up with the small window the team has to win a championship with their current payroll. 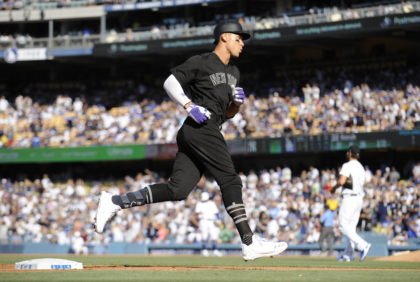 Jose Abreu had a big step back in home runs last season (15), however, the Cuban national has hit 30 or more in five of his nine seasons in the league.