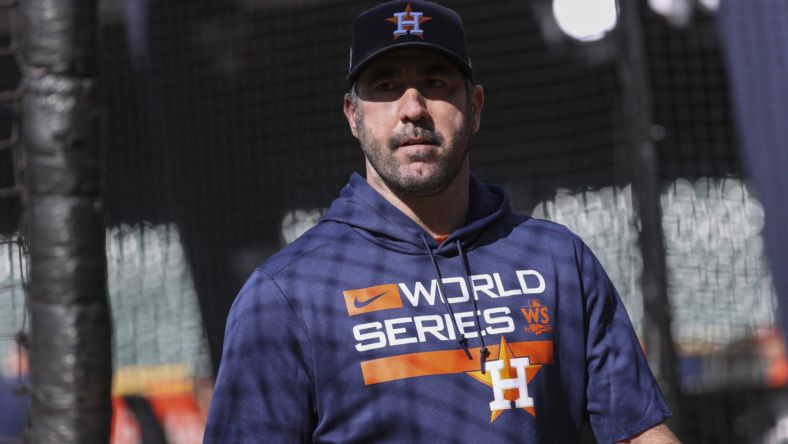 Despite already having a sizable payroll heading into 2023, the Philadelphia Phillies expect to be active this winter as they try to make their roster “championship caliber,”

The Phillies had a shockingly good season in 2022. After ten straight years hovering around .500 or lower, Philadelphia benefited in a big way from an expansion of the Wild Card this season. The team snuck into the playoffs in the last week of the season and had a magical run to the World Series.

Much of last season’s key participants will return in 2023, but obviously, they need to make some upgrades to make sure they win the World Series the next time they reach it. Especially with the availability of Bryce Harper unclear heading into next season.

As of now, the team’s expected payroll — before arbitration raises — is expected to be just over $177 million (via Spotrac). That is a solid amount under the $233 million tax threshold for 2023. It gives the organization the maneuverability to make some notable moves and Philadelphia Phillies president Dave Dombrowski confirmed as much at the winter meetings on Wednesday.

The Philadelphia Phillies have the space to make a play for a big-ticket talent on the MLB free agent market. However, instead of going for a superstar like Aaron Judge, making a play for a couple of very good players instead of a great one might be a better strategy for the World Series runners-up.

With that in mind, here are five players the Philadelphia Phillies could go after this winter.

The shortstop market is stacked this offseason. Multi-time All-Stars Trea Turner, Carlos Correa, and Xander Bogaerts are all available and all have a ton of interest around the league. However, one name floating a little under the radar is first-time All-Star Dansby Swanson.

The Atlanta Braves are sure to make a strong effort to re-sign their starting shortstop. However, Dansby would fall in that best-for-Philly price range while also being a significant upgrade to one of the few positions they can address, and does damage to a division rival at the same time.

Justin Verlander is coming off an American League Cy Young Award-winning season and helping the Astros beat the Phils in the World Series. He is one of the most expensive pitchers on the market but would be a worthwhile addition that’s pricey only in the short term. Plus, starting pitching is a key area of need for the team this winter.

With this group maybe having a small window to win a championship, Verlander would be a good fit and trends with previous big-time pitcher acquisitions the team has made in the past to try and bring another title to Philadelphia. 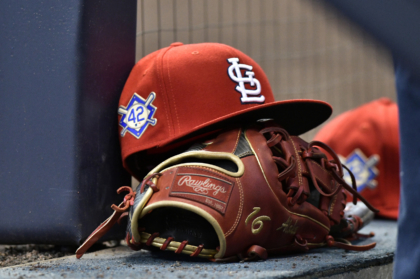 Many of the Philadelphia Phillies’ everyday positions are set for several more years. However, shortstop and center field are spots they could look to upgrade in the coming months. Similar to Swanson, snatching up New York Mets center fielder Brandon Nimmo would be an upgrade while hurting a rival squad.

Nimmo had a career year in 2022. While he’s always been an on-base machine — as Phillies fans no doubt know — this season he showed he can play high-level defense at a premium position and has solid pop in his bat. Nimmo would also be an upgrade at a reasonable cost. 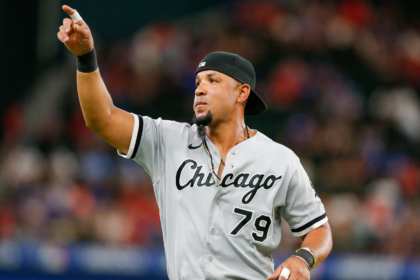 The Phils need to add more starting pitching. If a player like Verlander turns out to be too expensive, 11-year veteran Nathan Eovaldi would be a strong secondary option. The 2021 All-Star dealt with shoulder issues this past season, which is certainly causing concern. However, he still posted a 6-3 record, with a 3.87 ERA, and struck out 103 batters in 109.1 innings. He’s another value add that can be had at an affordable rate.

Bullpens are hugely important in the MLB playoffs. The Phillies pen was good in 2022, but you can never have enough high-level arms. Especially since the Phillies don’t have a typical top-tier closer on the roster.

Thirteen-year veteran Craig Kimbrel could be the answer. Sure, he is not the player he was when he earned seven trips to the All-Star game, but that might make him come at a more reasonable rate than years past. If the Phillies want to lockdown a World Series in the next couple of seasons, they need to win the division, and a player like Kimbrel could help in that pursuit.