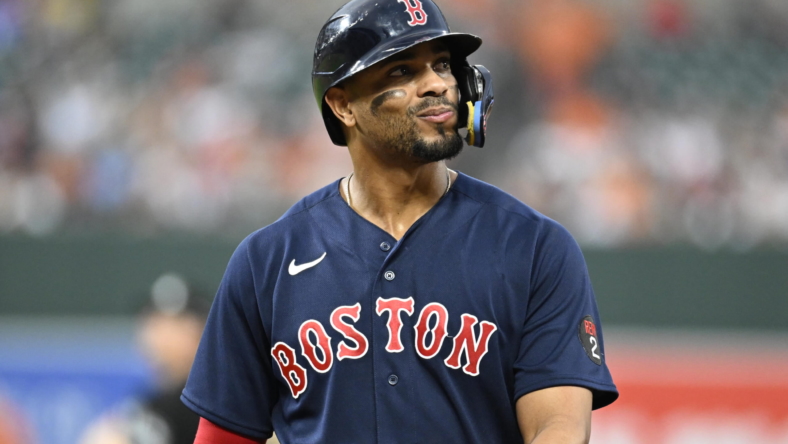 The Chicago Cubs are reportedly one of the organizations working the hardest to land a top talent among the shortstops on the MLB free agent market this winter.

Despite being one of the premier teams in the National League, and in a major sports market, the Cubs have been surprisingly cautious in recent years when it comes to signing and trading for big-name players.

As of now, they enter the offseason with few notable contracts outside of starting pitchers Marcus Stroman and Wade Miley. They are only on the books for $83 million next season before arbitration-related increases, but that is still a low number for a team that has been willing to spend big in the not-too-distant past.

Well, that recent careful spending could soon come to an end based on a new report on Saturday.

Chicago Cubs have checked in about Xander Bogaerts and Carlos Correa

MLB Network league insider Jon Morosi claimed today that the Cubs have actually done some price-checking with the representatives for all four men in recent days.

“Sources: Cubs among most active teams in the shortstop market during early days of free agency. They’ve been in touch with the agents for Carlos Correa, Trea Turner, Xander Bogaerts, and Dansby Swanson.”

The Chicago Cubs could use upgrades at multiple positions, so it is not out of the question that they could sign two of these four talents to fill a couple of positions on the infield. 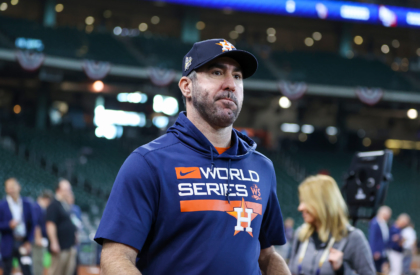 Correa unsurprisingly opted out of the first year of his Twins deal after a solid season batting .291 and with 22 home runs. Bogaerts and Turner were both All-Stars in 2022, and Swanson had the best season of his career this summer after helping the Atlanta Braves win the World Series last year.