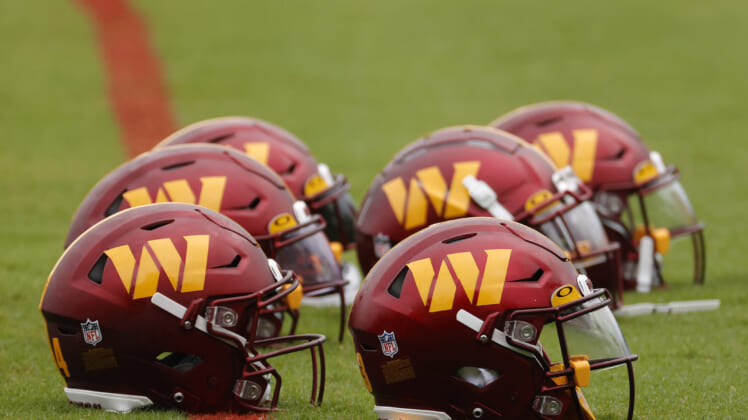 Washington Commanders rookie linebacker Tre Walker is retiring from the NFL, becoming the latest NFL player to retire this summer.

While Walker went unselected during the 2022 NFL Draft, teams liked his combination of physicality, athleticism and frame. One area that really stood out to draft evaluators is his run defense, which Washington likely hoped could earn him a spot on its 53-man roster.

Instead, the 6-foot-1 linebacker is ending his career in football. After Walker was not spotted at practice, the Commanders’ head coach Ron Rivera announced the rookie has chosen to retire immediately.

“Tre Walker, one of our rookie linebackers, decided he was going to move on from football. So that’s why he wasn’t out here today. Tre’s a solid young man. A guy we had some hopes for. But unfortunately, he decided it was time to move on. So we want to wish him all the best.”

Walker joins a growing number of NFL players who have hung up their cleats this summer. The Commanders already lost tight end Antonio Gandy-Golden to retirement, with the 24-year-old stepping away after being a fourth-round pick in the 2020 NFL Draft.